The estimated $2.4 million project will enable denominational headquarters  to host next year’s General Assembly, and maybe more after that 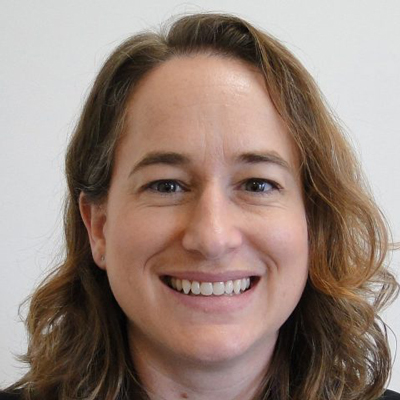 The Rev. Heidi Bolt was elected co-chair of the A Corp Board Thursday. (Photo courtesy of First Presbyterian Church in Red Wing, Minnesota)

LOUISVILLE — Pending approval from the Presbyterian Mission Agency Board, the Presbyterian Center, the denominational headquarters for the Presbyterian Church (U.S.A.) for nearly 33 years, will undergo an estimated $2.4 million renovation this fall and winter to prepare the first story and part of the second to host the 225th General Assembly next year and, presumably, future assemblies as well.

The PC(USA), A Corporation Board of Directors approved the renovation Thursday during the second day of its two-day spring meeting.

The project requires PMA Board approval, A Corp President Kathy Lueckert told the board Thursday, because “the way the system is set up, unrestricted reserves are under the purview of the PMA Board.” Because investment income has increased over the past several months and the church has received some unanticipated bequests, those reserves have increased from $12.5 million to $19.5 million. Funding sources for the renovation includes nearly $1.6 million from unrestricted reserves.

“This is an instance we will ask for an advance until other money becomes available,” such as when U.S. Small Business Administration officials are expected to forgive the PC(USA)’s $8.8 million Paycheck Protection Program loan, approved in April 2020 near the start of the pandemic.

The board also welcomed a new co-chair, the Rev. Heidi Bolt, whom the board elected Thursday. Bolt and her husband, the Rev. Greg Bolt, are pastors of First Presbyterian Church of Red Wing, Minnesota.

Bolt was elected to a two-year term as co-chair, where beginning July 1 she’ll serve alongside the Rev. Bill Teng. Bolt will succeed Chris Mason, a New York City attorney who’s been co-chair since the board’s inception.

According to the church’s website, Bolt has worked as a fundraiser for a nonprofit and served in Kazakhstan in Central Asia for two years with the Peace Corps. She then did more fundraising work in the Washington, D.C. area before discerning a call to ministry. “At Union Presbyterian Seminary,” the webpage states, “Heidi received her Master of Divinity as well as a marriage proposal from Greg Bolt.” They were married in 2008 and served churches in central Oregon before moving to Minnesota. The Bolts have two children.

She told the board one area of ministry she finds refreshing is First Presbyterian Church’s Hiking & Donuts event held Sunday afternoons, which is pretty much like it sounds, she said: “We go hiking, and then we eat donuts.”

The board also approved Ian Hall to serve as the A Corp’s Chief Financial Officer and Chief Operating Officer. Hall, who currently serves the Indiana Conference of the United Methodist Church, begins his new job next month.

“I look forward to Ian starting and being able to transition some big chunks [of responsibility] to him over time,” Lueckert told the board, “and to be in conversation with him on how similar or different our Presbyterian system is to how Methodists do it, and how we can learn form each other. … He will bring new eyes, and during the honeymoon period, he can ask all kinds of questions and get away with it.”

The firm providing the 2020 audit, MCM CPAs & Advisors, presented the board with a clean opinion on the church’s financial statements.

The board also approved an amendment to the Child/Youth/Vulnerable Adult Protection Policy and its Procedures. The amendment spoke to keeping children safe while they’re participating in church-related online platforms such as Zoom. 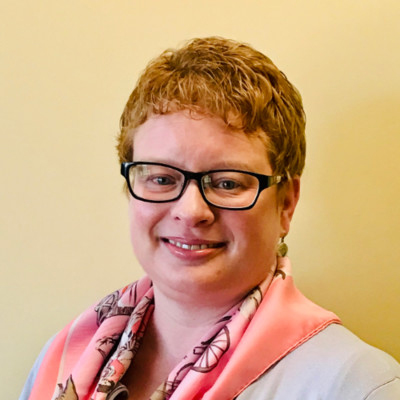 Before going in to closed (privileged) session to discuss litigation, personnel and property matters, during which the board took no action, board members received ethics training from April Davenport, the PC(USA)’s deputy legal counsel.