At the height of the conflict in Nganza, only few worshippers could make it to the church. 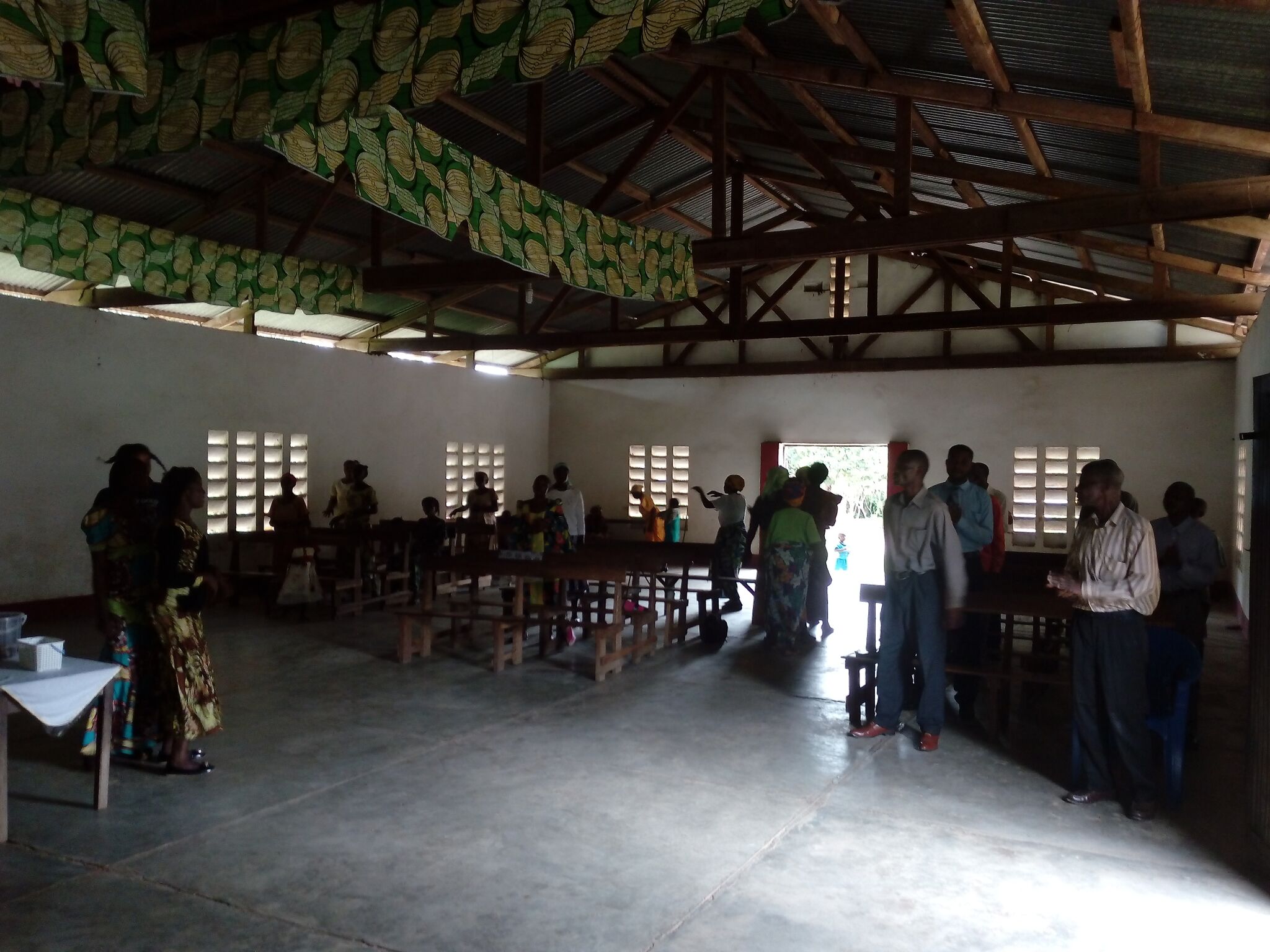