In Mozambique, the PC(USA) partners with the Presbyterian Church of Mozambique (IPM).

Doug Tilton serves as Regional Liaison for Southern Africa from his base in South Africa. He helps to maintain and build the PC(USA)’s relationship with the Presbyterian Church of Mozambique (IPM), to resource mission networks and partnerships, and to assist with administrative tasks.

For more on Doug’s ministry, please visit his profile page.

The Igreja Presbyteriana de Moçambique (IPM) traces its origins to 1882 when Josefa Mhalamhala converted to Christianity while working in South Africa and returned home to evangelize. Five years later, the Swiss Protestant Church established a mission station at Ricatla, outside of Maputo, and played a major role in the church’s development over the next 75 years, until the IPM became independent in 1962.

The IPM has a long history of evangelism and of involvement in the life of the nation. However, during the colonial era and throughout the protracted civil war that followed independence, the IPM was limited to working in the southern third of the country. Since the late 1990s, it has begun to establish churches in the country’s central and northern districts, and it has launched evangelism initiatives there. Today the IPM has 69 parishes organized into 12 presbyteries.

The ZZMUSA Network is among more than 40 networks that connect Presbyterians who share a common mission interest. Most participants are involved in mission partnerships through congregations, presbyteries or synods. Network members come together to coordinate efforts, share best practices and develop strategies. 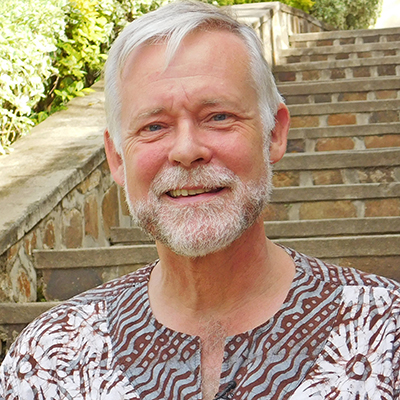