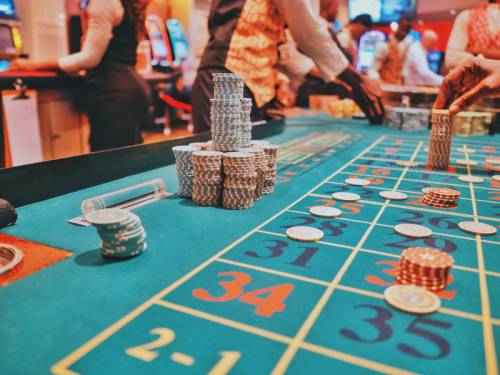 The Presbyterian Church (U.S.A.) has a long history of opposition to all forms of gambling as an abdication of stewardship. A 1950 statement described gambling as “an unchristian attempt to get something for nothing or at another’s expense.”(1) Twenty-five years later, a Presbyterian General Assembly adopted a statement calling upon its members “to exert influence on local, state and national legislative bodies to oppose all forms of legalized gambling, e.g., lotteries, bingo, pari-mutuel betting, dog racing, horse racing, betting on sports games, casino games and numbers.”(2)

A 1992 statement petitioned civic and government leaders to resist state sanctioned gambling and the false promises for fiscal benefits from such and encouraged state councils of churches and related public policy advocacy groups to be active in resisting the spread of legalized gambling.(3)

The General Assembly reaffirmed its opposition to legalized gambling in 1994, and it encouraged church leaders and members to become better educated and active about this issue.(4)

In 2000, the General Assembly again reaffirmed its opposition to organized and institutional forms of gambling, and it called upon Presbyterians to refuse to participate in such gambling as a matter of faith and to join efforts to regulate, restrict and eventually eliminate these forms.(5)

(Adapted from the Compilation of PC(USA) Social Witness Policies).