One of the high points so far in my ministry within the Presbyterian Church (U.S.A.) has been participation in the development of Glory to God: The Presbyterian Hymnal. Although I came on board near the end of the hymn selection process, I had the honor of being involved in the preparation and introduction of this major resource of congregational song for the church.

As I got to know the hymnal’s contents and prepared for introduction opportunities, I developed several workshops for congregations, pastors and music directors. One of my favorite presentations was titled “Hymns Your Pastor Probably Won’t Choose.” 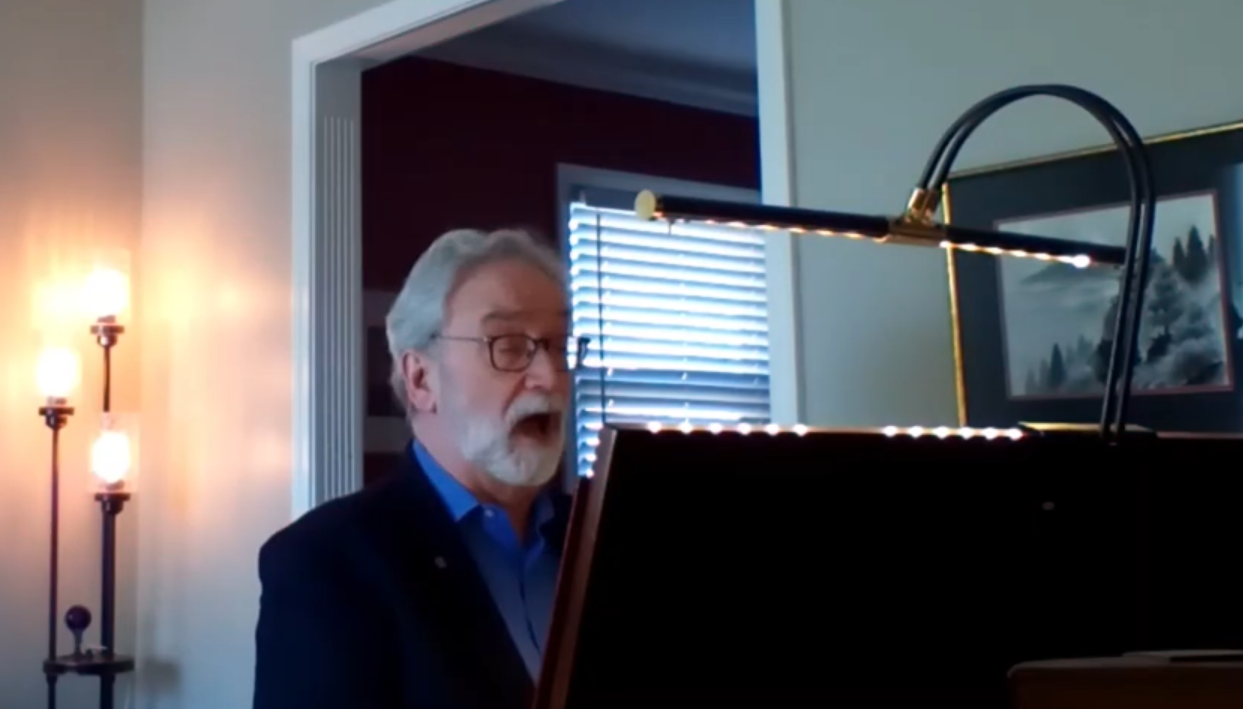 The hymn, “Ten Lepers Facing Constant Scorn” (Glory to God #179), was always a hit in that workshop. A hymn about people with leprosy facing scorn doesn’t exactly fit our classic definition of a jubilant song of praise. Why would a congregation want to sing this hymn? Why should a pastor choose it for worship? So much to work with!

Now, to be clear, the Presbyterian Committee on Congregational Song decided to use the first phrase of the first stanza of each hymn in the collection as its “title.” In some cases, the hymn writer may not have made the same choice.

“Ten Lepers” is a retelling of Luke 17:11–19, the story of Jesus’ encounter with 10 people with leprosy who came to him seeking healing. In the story, Jesus heals the 10 and sends them back to their communities to show the priests that they are healed. They do as they are told. However, one of those who was healed turns around, runs back to Jesus and offers a heartfelt and exuberant “thank you.”

A nameless junction in the road

One awestruck convert spun around

And praising God, began to shout.[1]

One of 10 — one-tenth of the lepers — returned. Do you sense a stewardship sermon coming on?

Surveys of church-related giving, as well as anecdotal evidence in our church budgets, tell us that our members contribute, on average, far less than a tithe (10%) of their income toward the church and its ministries. But could the story of that one former leper who came back to say thank you for a life-changing gift not challenge each of us to move toward tithes of our time, our talent and our treasure in gratitude for God’s immeasurable 100% gift given for us?

God, make of us your living tithes;

The first fruits fit to work for you.

Transformed and cleansed, restored, made new.[2]

And, by the way — once we are able to safely sing in church again, I challenge you to make learning and singing this hymn a goal for your congregation.

William McConnell, CFRE, is a Mission Engagement Advisor for the Presbyterian Mission Agency serving the Central region of the United States.