Over the past year amid a pandemic, protests and politics, I often heard many pastors, elders and mid council staff say that they are having a particularly hard time making ends meet. People aren’t giving the way they used to give. These churches and presbyteries are struggling to do more with less, and it’s the same way at the place where I currently serve, the Presbyterian Mission Agency — which has had a 40% reduction of our workforce over the past 10 years. In the end, the need is becoming greater and greater.

And then I read Luke’s account of the early church in Acts 2:44–45: “All who believed were together and had all things in common; they would sell their possessions and goods and distribute the proceeds to all, as any had need.” I read this text and I think about how the way we give today is so different than the way it was for the early church. I think about how when things were so bad for them, far worse than they are for those of us today, these early Christians reached in their pockets a little deeper and gave to one another — even to the ones they didn’t even know. 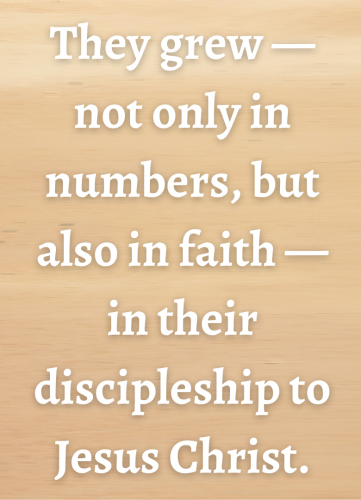 There’s an old story about a person of faith who had an audience with God. One day, this follower said to God, “God, I would like to know what Heaven and Hell are like.”

This startled disciple shuddered at the sight of their misery and suffering, and God said, “You have just seen Hell.”

“It is simple,” God smiled and said, “Love only requires one skill. These people learned to feed one another. Those who are greedy think only of themselves.”

Chris Roseland is the Lead Mission Engagement Advisor for the Presbyterian Mission Agency, serving the Northern region of the United States. 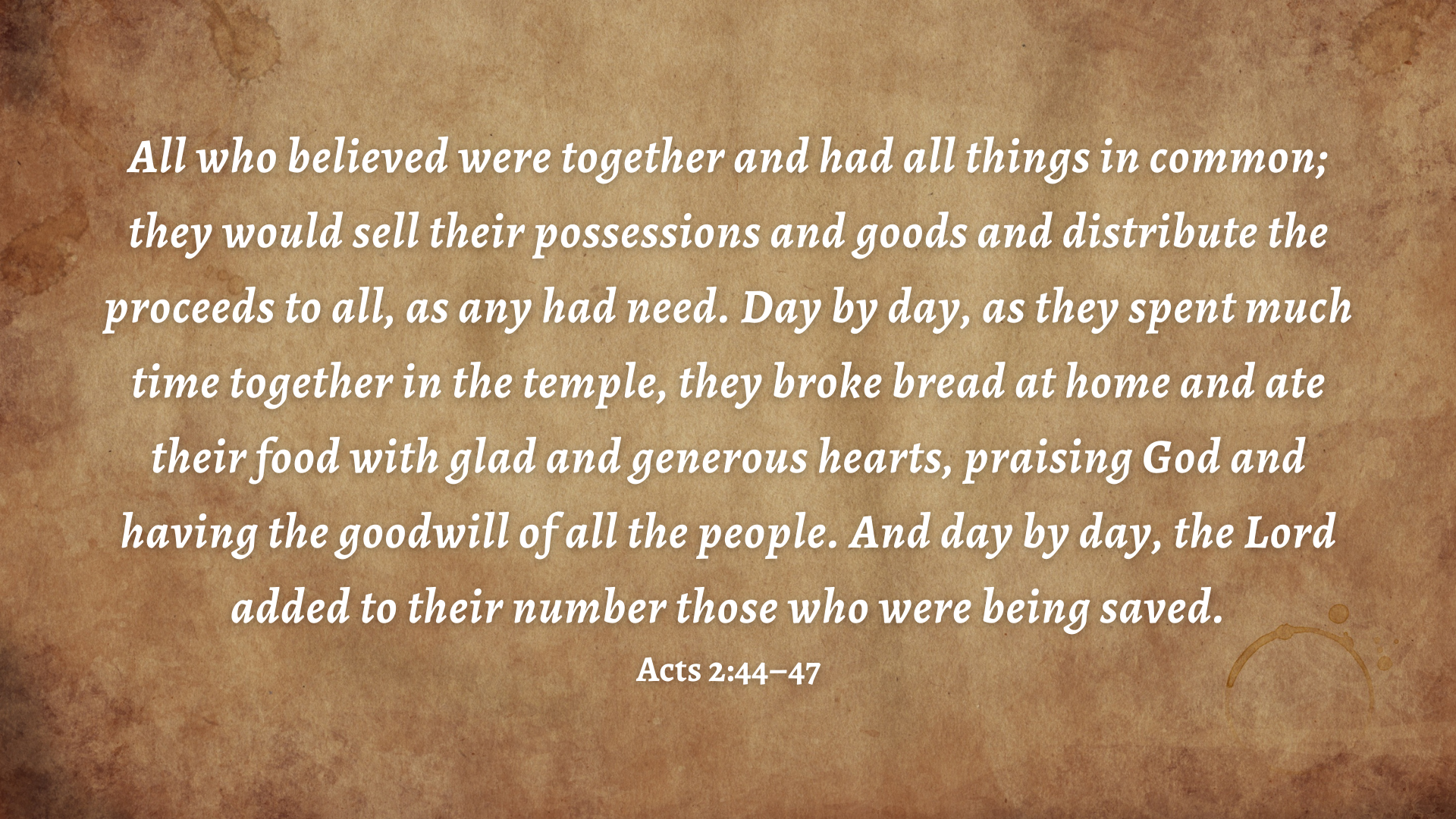