Are we leading out of expectations or principles? 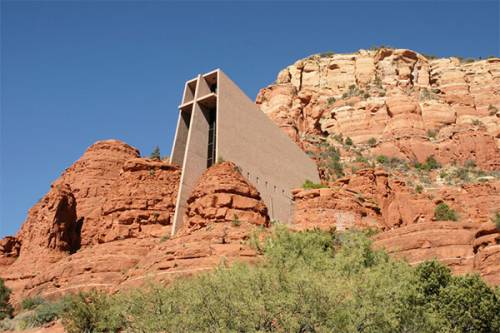 I’ve been working with a pastor for a number of years, helping him invigorate a somewhat stagnant church. We’ve talked about a lot in the process, and the results of our conversations are showing signs of breathing new life into the congregation. But it’s still been a frustrating ministry for this pastor. He’s struggled because much of what he’s tried hasn’t worked.

Spiritual direction, coaching and therapy can be frustrating processes in general because all of them are a bit like panning for gold. You spend time sifting through “pebbles” as you try to find the gold — that one thing that will make a difference. The pastor and I have been panning through a lot of pebbles in his ministry as we’ve reflected both on what isn’t working to discover what may.

Several months ago we had a breakthrough (he gave me permission to write about it). In the midst of his recounting a struggle with his board, I asked him a simple question: What are the principles of your leadership … the bedrock principles you lead from?

We are who we admire

He paused for a good while and then replied, “I’m not sure I have any.” I tried again, “Well, I’m sure you do. These would be the principles you won’t violate no matter how hard things get?” He replied, “Yeah, I know they’re in there, but if they are I violate them all the time.”

He went on to say that the problem may be that he was chasing after a number of leadership styles and strategies, following this book and that, but wasn’t really leading authentically out of his own deeper self.

To help him figure these principles out I asked him to think of the people he admired both in real life or history — those who he saw as models. I then asked him to write down what principles they represent.

He talked about admiring John F. Kennedy, Abraham Lincoln, Former US Navy Admiral and Navy Seal, William H. McRaven, King George VI (who was profiled in the film, The King’s Speech) and a character from the television sitcom Modern Family, Phil Dunphy.

It took him several weeks to write them down, but eventually he wrote what he saw as their main principles:

He then distilled them down into the acronym WWPDD — What would Phil Dunphy do? From there he came up with a path that I found inspiring:

We agreed that these are  principles that he can’t violate, especially when things get tough, which is when we’re most likely to violate them as we grab for answers. The point is that these are foundational and become even more solid as life and ministry become more fluid.

Our work eventually inspired me to do my own exercise based on those I admired: Mahatma Gandhi, Martin Luther King, Jr., my father, Adrian van Kaam (a profound writer in the field of spiritual formation), and Corrie ten Boom. I then added several scripture passages that reflected my foundations: Luke 10:25-37 (the Great Command and Good Samaritan), 1 Thessalonians 5:16-18, Proverbs 3:5-6. I then came up with my own list of foundational principles:

So what would your foundational principles be?