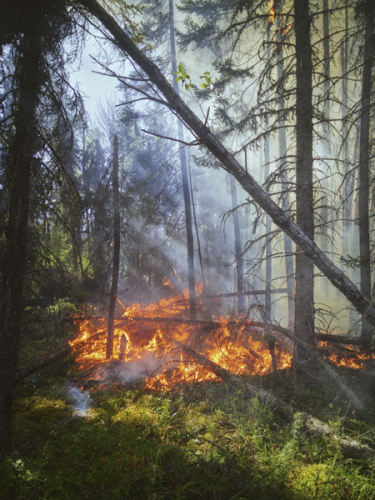 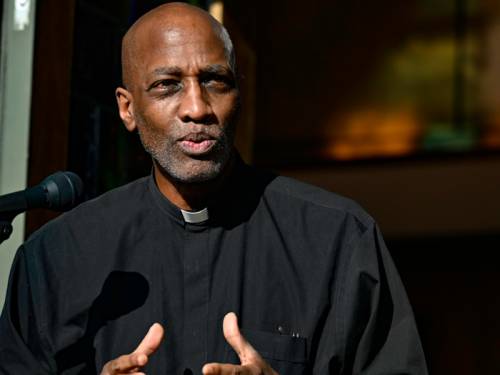 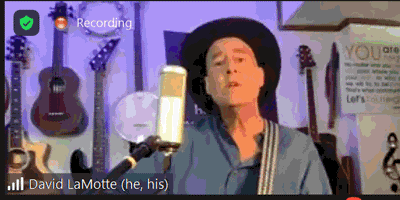 The Presbyterian Hunger Program prepared this response to help Presbyterians to act following Monday’s release of the IPCC report.