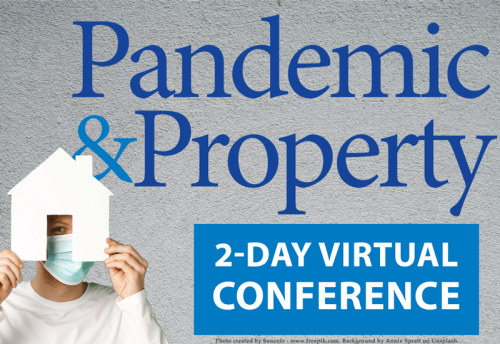 LOUISVILLE — Don’t call it “reparations,” because that would require an act of Congress.

The Synod of Lakes & Prairies refers to its Restorative Actions plan as a restorative giving initiative. It’s asking individuals, congregations, mid councils and other organizations to “set aside the benefits that privilege has brought them” and “pass it back for equitable distribution” to Indigenous and African American communities. To date about $800,000 has been committed, which one supporter acknowledged is “a drop on the tip of the iceberg” of the wealth the nation’s 85 million white households controls. 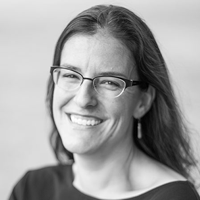 “We must make right what is wrong, with real financial commitment,” Moore-Nokes said of the plan’s impetus. “Restorative Actions is an economic justice initiative with a narrow scope. It seeks to answer the question: What can we do about systemic inequities?”

Its website calls restorative actions “an economic equity initiative born from the intersection of theology, justice and economics. It allows U.S. Americans who benefit from institutional racism to provide credible witness for justice by surrendering ill-gotten gains toward the establishment of just relationships with our Afro-American [the term used by program proponents] and Indigenous communities.”

Koon said that Federal Reserve and Census Bureau data shows that 16% of the wealth held by white households in the U.S. can be attributed to systemic racism. “It’s fairly cut and dry,” Koon said of the data.

“It is the wealth gap that is fueling all the inequity. It is the power difference and the opportunity difference,” Koon said. “Economic justice is racial justice. Until it is addressed, we will continue to have this disparity and despair across the country. Let’s let the churches be the example and show what is the right thing to do.”

Under the plan, four trusts are being established, Moore-Nokes said — two for Indigenous people and two for African Americans. 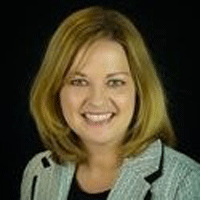 “What I have been struck by,” said Duffy, who noted her office is across the Ohio River from the place where Breonna Taylor was shot and killed on March 13, 2020, by Louisville police, “is the important and urgent nature of this work. I’m incredibly privileged to work with dedicated volunteers and synod staff. I think this is a wonderful gift to the denomination.”

“This is the type of thing you realize over a number of dialogues,” Koon said. One church in the Synod of Lakes & Prairies, Oak Grove Presbyterian Church in Bloomington, Minnesota, spent about a year studying and discussing whether to embrace the Restorative Actions plan. As it turned out, the adult children of church members — young adults who no longer attend the church — told their parents, “This is the first relevant thing that I have seen the church propose,” according to Koon. “It’s not our money. It’s money we owe.”

“It’s a process that takes time and lots of conversation,” Moore-Nokes said. It also requires “a mind shift from ‘this is mine’ to ‘this never should have been mine to begin with.’ It doesn’t happen if the conversations don’t start somewhere.”

Among the synod’s 16 presbyteries, “this has been received very, very well,” Moore-Nokes said. In the presbyteries she’s presented the plan to, she’s “received nothing but curiosity and excitement.” 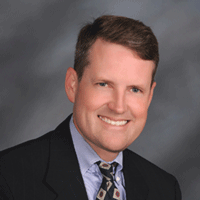 “This is a big issue,” Koon said. “It is complex and sensitive. A lot of groups will be looking at it.”

Moore-Nokes said plan proponents have also engaged with other denominations, including the United Church of Christ and Unitarian Universalists.

The best way to communicate with the people behind the proposal is by visiting the website. Moore-Nokes suggests clicking on the Learning Opportunities tab, found here.