Share God’s love with our neighbors-in-need around the world through One Great Hour of Sharing.
Make A Donation Click Here >
Home › Savannah students on the RISE 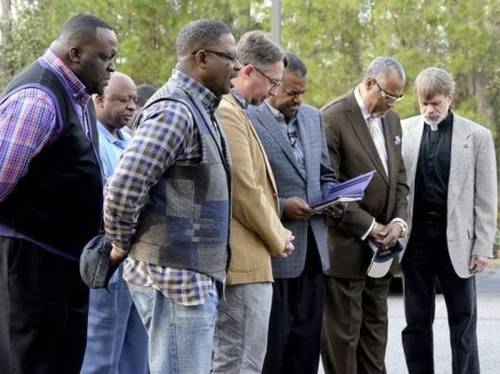 Some of the members of the RISE Coalition, or Religious Institutions Supporting Education. Rev. John Ruehl is in the tan jacket, while Dr. Eric Mason is at left. (Photo courtesy of Rev. John Ruehl)

LOUISVILLE — Thanks to the Rev. John Ruehl and a handful of other faith leaders in Savannah, Georgia, about 150 students in the Savannah-Chatham County Public School System are beginning virtual learning for the 2020-21 school year on Wednesday in person in a place they might know well — their local church.

Ruehl, an at-large member of Savannah Presbytery, was appointed by Savannah Mayor Van R. Johnson, II over the summer to organize and head the RISE Coalition, or Religious Institutions Supporting Education.

Ruehl said Tuesday the idea to make pods for in-person virtual learning possible in churches and in a few Savannah-area businesses came simultaneously to him and to Dr. Eric D. Mason, pastor of the Jesus First Community Church.

“I called him and told him I’d had this idea back in June,” Ruehl said. “With the school year looming, maybe it’d be the opportunity for churches to step forward and provide space for small pods of kids to do online learning. He had the same idea and was in the process of writing a proposal.”

Mason brought the idea to Mayor Johnson, who appointed Ruehl to chair the RISE Coalition. “We thought maybe if there were two people thinking the same way independently, there was something of God that could be part of the imagination,” Ruehl said.

The coalition managed four Zoom meetings between its founding and Wednesday’s first day of pod-based instruction. Nine churches and a number of businesses and agencies have joined the coalition, including United Way of the Coastal Empire, which Ruehl said “offered a pool of volunteers.”

With a long list of needs — mentoring, counseling, health care, school and food supplies, technology, transportation, clothing and hygiene — those volunteers were sorely needed, according to Ruehl.

“That pool of volunteers from United Way supplements what’s already available” through the nine churches, which includes Isle of Hope United Methodist Church, where Ruehl’s wife, the Rev. Chrissy Ruehl, is minister of children and families.

“The public school system in Savannah is starting the school year virtually and much help is needed,” she wrote in an email, “especially for working families navigating this difficult time.”

“I feel confident” headed into Wednesday’s first day of instruction, John Ruehl said. Participating churches already have “their own infrastructure,” including Sunday school rooms, and “guidelines for child safety,” he noted. “The fact that we could partner up and work in a concerted effort has encouraged me in my own faith.” 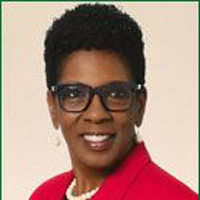 “People have different interpretations on how long virtual learning will last,” Ruehl said. “We think it’s wise for our partners to consider providing something that lasts for at least a semester, if not through the end of the (2020-21) school year.”

Even if the district opens schools for hybrid or in-person learning in the coming months, “there will be a fair number of people uncomfortable with that,” he said.

Ruehl credits Mayor Johnson for catching the vision of churches helping students to succeed even as COVID-19 has forced the public schools to make virtual learning as engaging as possible for their students. 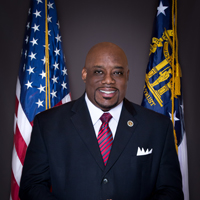 “The mayor has been great,” Ruehl said. “From the beginning, when the virus was bearing down on us, he pulled together a clergy task force to make recommendations to the religious community about worshiping together. We were one of the first communities in Georgia to have a mask ordinance, and there’s been a strong difference of opinion about that. He has been open, supportive and accessible, and he sits in our Zoom calls when he can.”

“As clergy and as a parent, I feel the anxiety of crossing this threshold from summer and going back to school,” Ruehl said. “I think that’s a powerful step.”