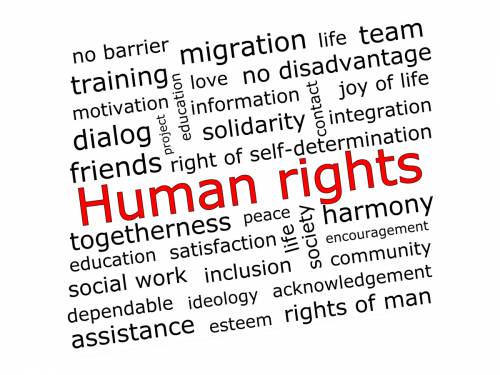 The change in language was approved by the 223rd General Assembly (2018) of the Presbyterian Church (U.S.A.), which agreed to no longer use the term “racial ethnic people.” Rather, the Assembly adopted the terms “people of color,” “communities of color,” “congregations of color” “leaders of color” as more appropriate.

The rationale presented in support of the General Assembly action noted, “Being able to self-name and self-identify is important and empowering for people of color. And, it is always appropriate to ask individuals how they prefer to identify. Also, as language is not static but is ever evolving, terminology must be revisited regularly, and appropriate naming determined by people of color themselves.”

The Racial Equity Advocacy Committee (REAC) stated, “Unlike racial equality, racial equity results when you cannot predict advantage or disadvantage by race. Rather, the route to achieving equity will not be accomplished through treating everyone equally. It will be achieved by treating everyone equitably, or justly according to their circumstances, which we believe is the work of the committee advocating for people of color.”

To help with some of the new name changes, the following guide is provided: