#GivingTuesday – Join the PC(USA) in responding to a world in need! Give now!
Make A Donation Click Here >
Home › ‘Racism is a sin against humanity’ 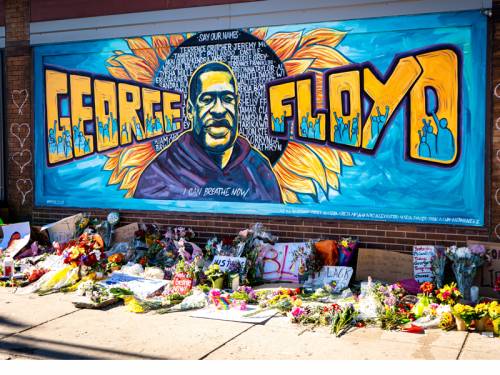