One gift inspires others, strengthening the ministry of the Niimíipuu people 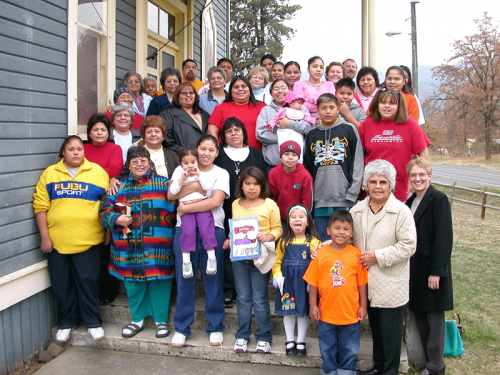 The congregation of First Indian Presbyterian Church in Kamiah, Idaho, one of four Native congregations in the Presbytery of the Inland Northwest. (Photo by Volkhard Graf)

CHARLESTON, South Carolina — The Presbytery of the Inland Northwest has launched a new capital campaign seeking to raise $50,000 for repairs and renovations of its Native American churches.

The hope, according to the Rev. Sheryl Kinder-Pyle, executive presbyter, is for the presbytery to put its money where its mouth is when it comes to acknowledging the harm done to Native Americans in the region.

“What we’ve seen is that we continue to do all these apologies and things, and yet we need to do more,” said Kinder-Pyle. “We need to have actions follow our words, and so this capital campaign is in essence an attempt for us to begin to address some of the historic trauma and historic injustice regarding land.”

The Presbytery of the Inland Northwest covers eastern Washington and the panhandle of Idaho. It sits on land historically belonging to the Niimíipuu Tribe and includes the Niimíipuu reservation and four Niimíipuu churches.

The Niimíipuu are often referred to as Nez Perce, a name given to them by French-Canadian fur traders in the late 18th century. However, Niimíipuu, which means “the people,” is the name by which they refer to themselves.

The presbytery’s relationship with the Niimíipuu has a long history. A prominent Presbyterian missionary, the Rev. Henry H. Spalding, was appointed to the region and the tribe and managed to acquire 23 Niimíipuu artifacts during his lifetime, which he sent to his benefactor in Ohio.

The tribe fought for decades to have the artifacts returned to its possession. They were finally told they could purchase the items back from the Ohio Historical Society in 1996 for $608,000. They raised the funds in six months because that was the timeline they were given.

In July of 2021, the Niimíipuu invited the Presbytery of the Inland Northwest to a renaming ceremony for the artifacts they held so the items would no longer honor Spalding or his benefactor. The presbytery went and offered an apology.

This apology was not the first. In 2016, the 222nd General Assembly of the Presbyterian Church (U.S.A.) made an apology to Indigenous and Native people throughout the United States.

As a follow-up to this national action, the Presbytery of the Inland Northwest began a listening and reconciliation process with the Niimíipuu. They were invited to attend the Talmaks Presbyterian Camp Meeting of the Niimíipuu and offered an apology of their own. The presbytery also has a practice of making land acknowledgments at the beginning of each gathering. 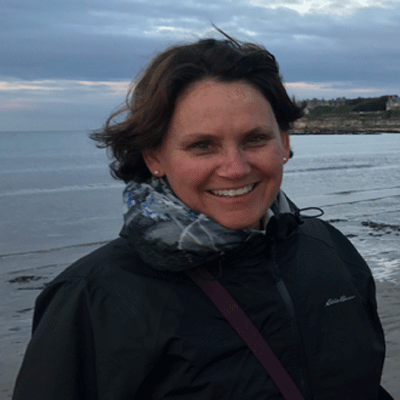 The Rev. Sheryl Kinder-Pyle is executive presbyter of the Presbytery of the Inland Northwest.

Kinder-Pyle said that after each apology and acknowledgment, there was a lingering question: now what?

This year, the conversation turned toward a campaign to raise funds for the Native American church buildings within their own bounds. Kinder-Pyle said the presbytery designated $50,000 from reserve funds for these churches to receive needed repairs and renovations. Presbytery leaders hoped the capital campaign would raise an additional $50,000. 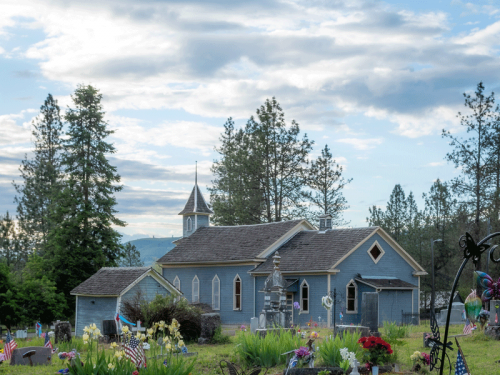 In 1976, First Indian Presbyterian Church in Kamiah, Idaho was added to the National Register of Historic Places. (Photo by Volkhard Graf)

This conversation piqued the interest of one congregation in particular, Pullman Presbyterian Church in Pullman, Washington. Pullman is a church of about 100 members. It’s closer to the Niimíipuu reservation than most of the other churches in the presbytery and interacts with members of the tribe frequently.

Pullman Presbyterian Church’s pastor, the Rev. Matt McNelly, said that when his church was raising funds for renovations to their own property, he noticed that the Niimíipuu churches were in greater need of repair but had less funding. The presbytery’s capital campaign offered his church a way to address this disparity.

One individual from the church approached Pullman’s session saying they wanted to contribute $5,000 of their own funds to the cause. They asked if the session would contribute an additional $5,000 and the session heartily agreed.

“The best way I can describe it,” said McNelly, “is it was just the Holy Spirit.”

McNelly was preaching through the Sermon on the Mount at the time. He said this was a chance for his congregation to live into that scripture’s message.

“It was just this incredible opportunity to embody and put into action the love of Christ and Christ’s justice, and the kingdom of God,” McNelly said. 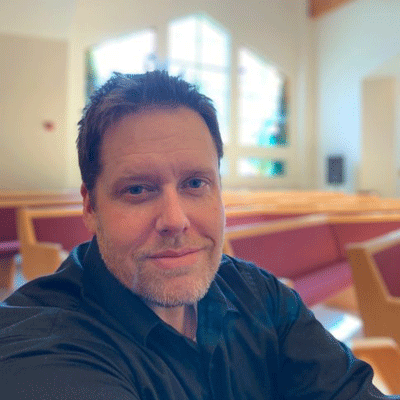 The Rev. Matt McNelly is pastor of Pullman Presbyterian Church in Pullman, Washington.

The presbytery gathered virtually for their Summit, or presbytery meeting, and introduced the capital campaign. McNelly was slated to speak at the meeting, sharing why his own congregation was so invested in the presbytery’s effort. Shortly before his turn to speak, McNelly received a text message from another member of his congregation, offering their own $10,000 donation to match what Pullman Presbyterian Church was already contributing.

Later at that same meeting, the offering raised $800 toward the campaign — the most ever collected during a meeting of the Presbytery of the Inland Northwest.

Thanks to the offering and Pullman Presbyterian’s significant contribution, the campaign has gotten off to a solid start. However, Kinder-Pyle says the campaign will continue through the end of 2023. She hopes this will give churches that didn’t have funds to contribute in 2022 the opportunity to give from their 2023 budget.

Pullman’s dedication and the presbytery’s general enthusiasm are already having a profound impact. McNelly said that several other families in Pullman’s congregation have since offered sizeable donations.

Meanwhile, Bovill Community Presbyterian Church, a congregation of 15 members in Bovill, Idaho, a 90-minute drive north of the Niimíipuu reservation, was inspired to make a significant contribution of its own.

Bovill’s commissioned lay pastor and one of the church’s ruling elders attended the Summit meeting during which the campaign was announced. The two Bovill representatives were deeply moved by the sermon they heard that day as well as McNelly’s own words and Pullman’s $20,000 contribution. They went back to their own session members and asked if they would give to the campaign. The 15-member church raised $1,000 for the cause.