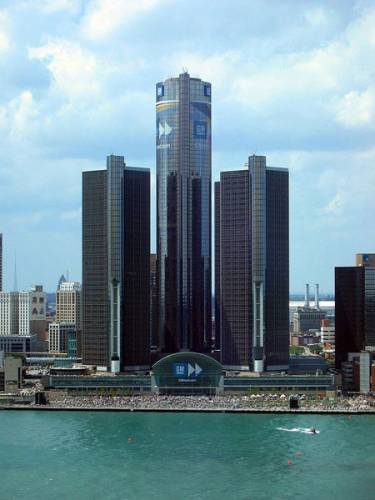 In an open letter, leaders of Presbytery of Detroit seek compassion and care for those suffering from the effects of the coronavirus. The letter also seeks an end to division and inequality “laid bare” by the pandemic. (Photo courtesy of Yavno | Wikimedia

LOUISVILLE — Presbytery of Detroit leaders published an open letter Monday, written “from a place of deep pain and anger as we witness the division and inequality laid bare by (the coronavirus), particularly in our region.”

Detroit and surrounding Wayne County have been hit particularly hard, and the high number of COVID-19 cases tells “a story of a community with a disproportionately poor population, with high rates of asthma, diabetes, heart disease and high blood pressure — the very conditions that make it more likely for COVID-19 to cause serious symptoms, the very conditions that can end in death when this new coronavirus comes knocking,” the letter says.

The virus “is exposing what was already present in the city of Detroit and many of its suburbs,” the letter states, including:

In the letter, presbytery leadership calls on: 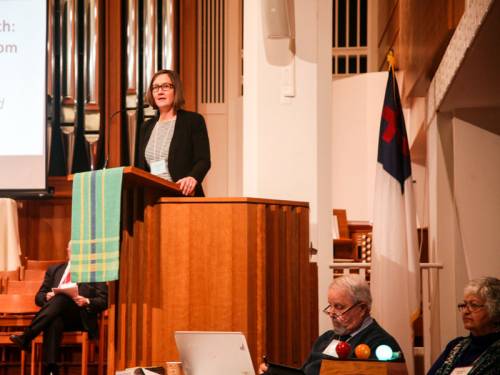 The Rev. Julie Delezenne, moderator of the Presbytery of Detroit, has begun weekly interviews with representatives of some of those 75 churches within the presbytery. The first, posted on the presbytery’s website on April 20, was with Sharon Moore, a ruling elder at St. John’s Presbyterian Church in Detroit, which celebrated its 100th anniversary last year. Moore also chairs the presbytery’s Multicultural Ministry Committee. 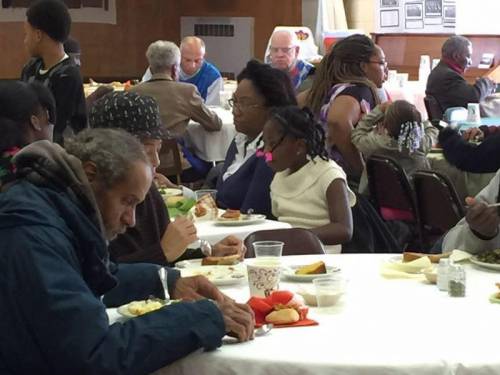 “That time at St. John’s was their coffee klatch,” she said. “Now that we have had to shut down our hunger ministry, we don’t have ways to connect with them.”

It’s not for lack of trying. Church members involved in the ministry have driven around to known encampments, “but we have not seen them. It’s a heavy burden on our heart … What more can I do to find them and make sure they are safe and OK?”

One of the church matriarchs died recently at age 96. For the church’s 100th anniversary, “she’d provided us with a beautiful genealogy report. It’s hard to have these people go away and not have a formal way to grieve together,” Moore said. “There is something about that ability to come together that is making this very hard.”

Asked by Delezenne what churches can do, Moore had at least two concrete ideas: Pray and write letters.

“We as Christians know that prayer works,” Moore said. She suggested churches unite during a designated hour “to come together and pray for the end of this virus and for compassion for those who are suffering,” she said.

Letters to elected officials — local, statewide and national — can focus on valuing “human life over dollars,” Moore said. “We need supplies without all the snarky remarks.”