Nominations received will be carried forward for 2024 consideration 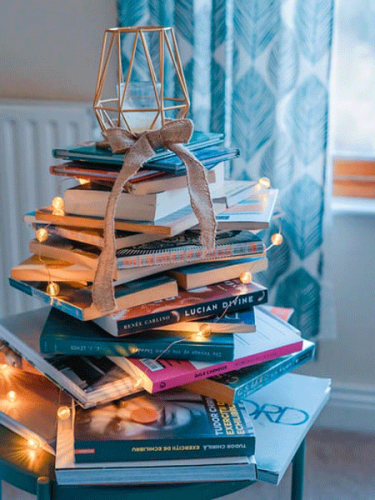 Photo by Toa Heftiba via Unsplash

LOUISVILLE — For the first time in its history, the Presbyterian Writers Guild (PWG) will not be conferring its David Steele Distinguished Writer (DSDW) Award this year.

When the Guild opened nominations for its 2022 DSDW Award on Dec. 9, 2021, little did the PWG Board know the impact that COVID-19 would have on the storied honor named for the late poet and essayist, David Steele.

Because the 225th General Assembly (2022) will be a hybrid gathering, at which former function sponsors such as the PWG will not be able to offer their traditional luncheons or other in-person events, and because only two nominations were received for consideration, the DSDW Award will not be conferred this year. 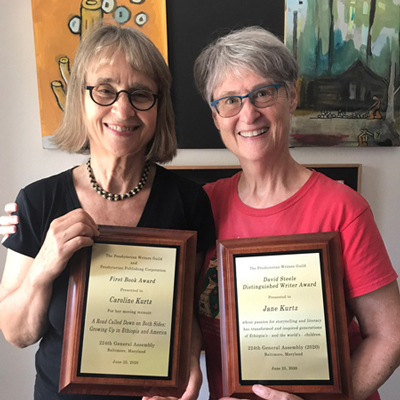 The daughters of longtime Presbyterian missionaries, Caroline and Jane Kurtz, will be formally honored for their 2020 Presbyterian Writers Guild awards during an online ceremony Aug. 8. (Contributed photo)

Instead, an online ceremony to be held at 7 p.m. Eastern Time on Monday, Aug. 8, will celebrate the two most recent PWG award winners, sisters Jane and Caroline Kurtz, who will be honored belatedly for their respective achievements, since the worldwide pandemic upended plans for an in-person General Assembly in 2020.

Should the selection committee for the second of the PWG’s traditional biennial awards, the Presbyterian Publishing Corporation (PPC) Best First Book Award, choose a winning entry for 2022, the winner will be celebrated on Aug. 8 along with the Kurtz sisters. Nominations for the Best First Book Award close this Friday, April 1.

The reasons cited by the PWG’s three-person selection committee for not conferring the David Steele Distinguished Writer Award this year were: “Choosing a winner from among a field of two lacks value and meaning; pushing the award forward to 2024 would be a more appropriate, hopefully post-COVID, time to confer the award, especially if GA is to convene in person; and not making an award in 2022 will allow us to better celebrate the 2020 award winners, Jane and Caroline Kurtz, whom we were not able to celebrate adequately, if at all, because of COVID.”

In thanking the two nominators by email earlier this week, the Board expressed their sincere appreciation, informing and assuring them that their nominations would be carried forward for consideration in 2024.