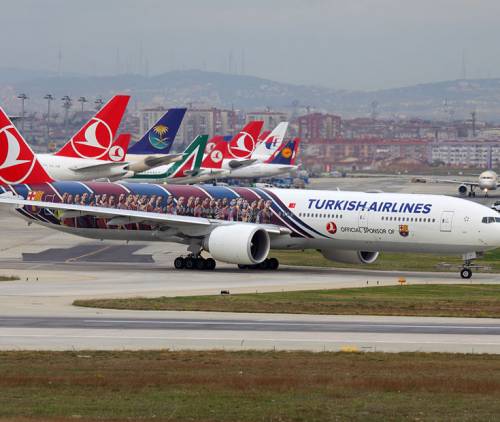 LOUISVILLE – A suicide bombing and gun attack in the international terminal of Istanbul’s Ataturk Airport has left at least 41 people dead and injured 239 more according to the latest report by BBC News.

The Rev. Dr. Laurie Kraus, coordinator of Presbyterian Disaster Assistance for the Presbyterian Church (U.S.A.), has written the following prayer expressing “sorrow and horror” in response to the attack and calling on the hope of faithful people to overcome all-too-common instances of violence in the world.

Words fail as the PC(USA) attempts to express the depths of our sorrow and horror at the terror attack on the airport in Istanbul, Turkey.
We grieve for the forty-one killed and scores wounded,
the incalculable wound inflicted on the families, survivors, and country.
Along with the world, we rage at the inhumanity of those agents of hate
who direct the weapons of terror and death against their civilian neighbors.
We pray that our deep and difficult emotions will turn us toward you, the One who brings creation out of chaos.

Holy Spirit, who prays for all creation with groaning too deep for human utterance,
keep us from numbness that avoids the pain of our neighbors;
inspire among us words of unity and compassion across the fears that divide us;
and urge us to acts of mercy, and deeds of justice and peace.

Lord, have mercy:
Fewer than two weeks have passed since the terror attack on the Pulse nightclub in Orlando killed forty-nine;
violence that once seemed incomprehensible now appears commonplace.
Our minds struggle to comprehend the world that is emerging,
the powers and principalities against which we struggle,
the way forward in the midst of fear, uncertainty and violence.
Strengthen us to reach for the hope that is within us, that in these hard days seems elusive.

God who has by thy might led us into the light, keep us forever on the path, we pray. 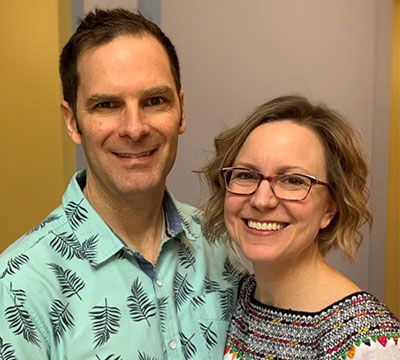