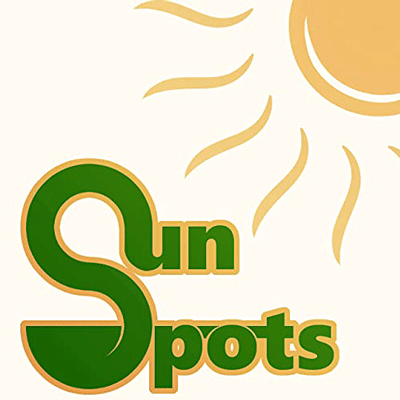 LOUISVILLE ­— Like with many congregations in the Presbyterian Church (U.S.A.), for the 90 or so churches in the Presbytery of Arkansas, worship is now a different experience than it was before the pandemic, the Rev. Stewart Smith said last week during an episode of the Synod of the Sun’s “SunSpots” podcast.

“I think we reached a point where they decided that we are going to get back to [in-person worship] and pray for the best,” Smith, the presbytery’s general presbyter, told host Valerie Young, synod leader and stated clerk for the Synod of the Sun. Many churches in the presbytery “got back to worshiping in person in smaller numbers because not everybody has come back. The reality has set in that if we get to the end of the pandemic, our congregation is not going to be the same as it was at the beginning of March 2020, when everything was shut down.”

Young wondered: Is that a bad thing?

“It’s a bad thing for church unwilling or who doesn’t have the capacity to do the hard work that is required to do church in a different way and embrace the new reality I think is upon us,” Smith responded. “It’s a very challenging time for the church.”

Asked if he’s having fun after six years on the job, Smith said he doesn’t view mid council leadership “as fun work. There are a lot of different situations that mid council leaders have to deal with, a lot of situations where the path forward isn’t clear. You have to use your gut a lot and go with the direction that seems to be the least damaging alternative and move forward.”

“It’s not boring work by any means,” Smith added, “but ‘fun’ is not the word I would use to describe it. I find it very stressful, very challenging work.”

Asked about the presbytery’s antiracism work, Smith said that while churches in the presbytery have taken several strides in that direction, “divisiveness has always been there politically. It would be ridiculous to say it hasn’t been there.” In fact, “I think it’s been heightened” as the nation continues to be politically polarized. “Every issue becomes, are you here,” he said, waving an arm in one direction, “or are you here?” sweeping his arm across the screen.

“There’s not much room to be in the middle anymore, and I think that’s made it more difficult to have these conversations about anything, including, ‘Should you get a vaccine?’” Smith said. “It’s incredulous for most of us to think that would be a divisive topic, and yet it’s becoming difficult for many of us to have those conversations.”

“If we were ever going to create new patterns,” Young said, “now is the time to do that.”

Ferncliff Camp & Conference Center in Little Rock “continues to do creative and innovative things,” Smith said. “You really can’t call it a camp anymore. It’s a conference center and an outpost for mission.” 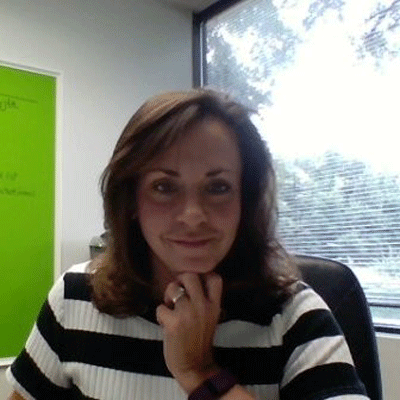 “And it’s a church,” Young reminded the audience. A 1001 New Worshiping Community has been meeting on site.

Smith offered up shout-outs to all presbytery staffers, including Carol Clark and Julie Price, whose job titles are, respectively, presbytery builder and presbytery connector. Both began their work a week before the shutdown in March 2020.

“They have done an excellent job giving attention to congregations and offering things that might be a benefit to them,” Smith said, including small church vitality workshops. “Quite frankly, if we didn’t have them and if it was just up to me, I am pulled in so many directions attending to whatever fire is burning the hottest, I don’t see a way I would have been able to give time and attention to these things.”

He said the builder and the connector were given “pretty vague” job descriptions. “I’m thankful they said yes to a position” where it was “unclear what it was going to be. The pandemic provided them the focus about what they were going to be doing, which was to throw everything out the window. They certainly hit the ground running. I think it’s been a breath of fresh air for our presbytery.”

Asked for his Enneagram number, Smith said he’s a 9, a peacemaker. “That explains a lot,” Young told him.

“I tell myself a 9 works well in this profession,” Smith said. “A phone call can change my priorities in an instant. With my 9, it helps me not get so frustrated.” Before attending Austin Presbyterian Theological Seminary and serving churches in advance of his present call, Smith worked for a few years as an accountant.

“Being confined to the accounting office was difficult for me,” he told Young. “I found myself getting out of the office and talking to other employees. They would come to me as a listening ear about things. Maybe those pastoral instincts were being nurtured before I even realized what was happening.”

Young encouraged listeners to stay tuned for future editions of SunSpots, which can be found here.

“Keep up the good work at the Synod of the Sun,” Smith told Young. “We appreciate you.”