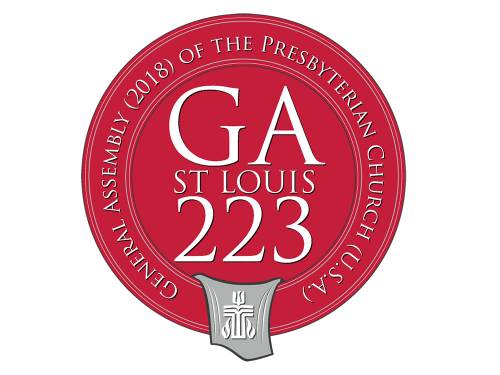 The Moving Forward Implementation Commission was appointed to ensure mandates of the 223rd General Assembly are carried out.

LOUISVILLE — Looking ahead during a Thursday conference call to their in-person meeting in Louisville Monday and Tuesday, members of the Moving Forward Implementation Commission on Thursday took a look back to see how they got where they’re at.

The commission has a number of mandates from last year’s 223rd General Assembly. Among them:

“The work is overwhelming,” said Marco Grimaldo, the commission’s co-chair, who was previously a member of the All Agency Review Committee. “The only way we will succeed is if we recognize the gifts we bring and use them together.”

Mathew Eardley, who was on the Way Forward Commission, outlined aspects of that commission’s experience that could inform the work of the Moving Forward Implementation Commission. Those keys include:

Commission members spent part of their hour-long call determining who they’d like to hear from during next week’s meeting. Among them: Shared Services, Translation Services and denominational communicators.

Commission member Eric Beene, who previously was on the All Agency Review Committee, said that committee’s go-slow approach “at the beginning was frustrating for many of us. But in the end, we were grateful we had slowed down. We articulated our charge really clearly, and trust and solid relationships resulted.”

The proof that the previous approach worked? More than 90 percent of the commissioners to the 223rd General Assembly approved the committee’s recommendations.

“The General Assembly as a whole was overwhelmingly supportive, which was gratifying,” Beene said.