Wednesday marks the opening of the WCC’s 11th Assembly, which includes a substantial contingent from the PC(USA) 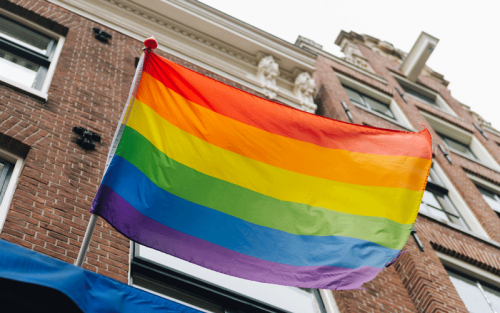 KARLSRUHE, Germany — An international group of about 35 LGBTQIA+ people known collectively as Rainbow Pilgrims of Faith will accompany the 11th Assembly of the World Council of Churches as it begins this week.

Representatives of the Presbyterian Church (U.S.A.) and about 350 other churches and faith groups are gathered for the 11th Assembly of the WCC, which runs from Aug. 31 through Sept. 8. Learn more about the gathering here.

“We understand that issues of ‘human sexuality’ are still controversial for many churches,” said Gabriele Mayer, one of the Rainbow Pilgrims of Faith organizers. “We will be present in ways that are coherent with the WCC vision of pilgrimage: seeking dialogue, peace and accompaniment.”

Rainbow Pilgrims will lead several panels at the Women, Men, Family, Gender Diversity Encounter Centre during the 11th Assembly and will also participate in Assembly workshops. The group will also launch “Reconciliation from the Margins,” a booklet of stories of LGBTQIA+ people of faith from around the world. The book will be available in 10 languages from booths in the main Assembly exhibition space and at the Swisshub.

Find out more about Rainbow Pilgrims of Faith activities during the 11th Assembly by going here.

Formed in 2013, the Global LGBT Coalition began during the preparation process for the 10th Assembly of the World Council of Churches in Busan, South Korea. The coalition is a collective of LGBTQIA+ Christian networks, churches, allies and activists working across five continents. In Karlsruhe, they are active as the Rainbow Pilgrims of Faith. 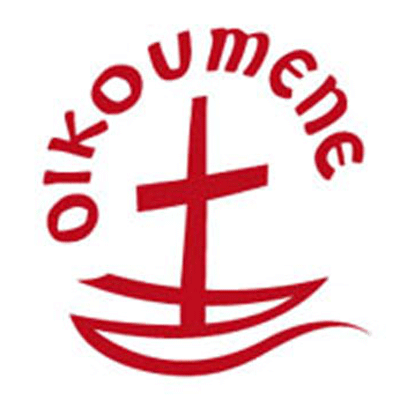 The theme of the 11th WCC Assembly in Karlsruhe is “Christ’s love moves the world to reconciliation and unity.” Rainbow Pilgrims hope to have a positive impact among leaders and representatives from more than 350 churches.

The WCC recently made public the text of a resource document, “Conversations on the Pilgrim Way: Invitation to Journey Together on Matters of Human Sexuality.” Download the document here. The text is the result of work since 2014 by the WCC’s Reference Group on Human Sexuality (RGHS). Knowing that the ecumenical conversation on rights and inclusion is far from over, Rainbow Pilgrims say they hope that the RGHS will continue to work during years to come.