Make A Donation Click Here >
Home › ‘Keep our eyes fixed firmly on the prize, not on the politics’ 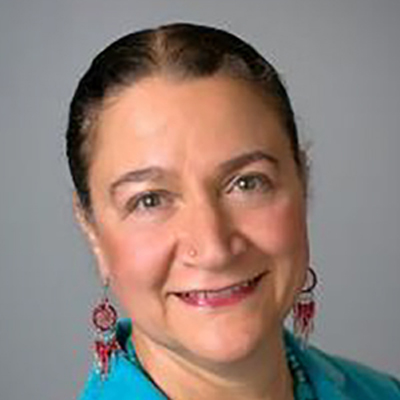 LOUISVILLE — Friday’s online appearance by Co-Moderator Elona Street-Stewart gave the Presbytery of East Iowa the chance to hear from one of the PC(USA)’s top leaders and to share some of the antiracism work going on in churches around the presbytery.

Put on by the presbytery’s Mission Social Justice Team, Friday’s event was a chance to celebrate antiracism work in progress and plan for even more antiracism work during the coming months. “The more you do,” said Ruling Elder Marta Pumroy of First Presbyterian Church in Marion, Iowa, who hosted the event, “the more you realize how much more work there is to do.” Pumroy is also co-moderator of the General Assembly’s Special Committee on Racism, Truth and Reconciliation.

“I love history,” Street-Stewart, Co-Moderator (along with the Rev. Gregory Bentley) of the 224th General Assembly (2020), told the 20 or so people in attendance. “It’s important to understand and recognize where we come from so we know where we’re going.”

“That’s why I have my Sankofa background,” she said. “To move forward, we must reach back to the things that allowed us to survive.” 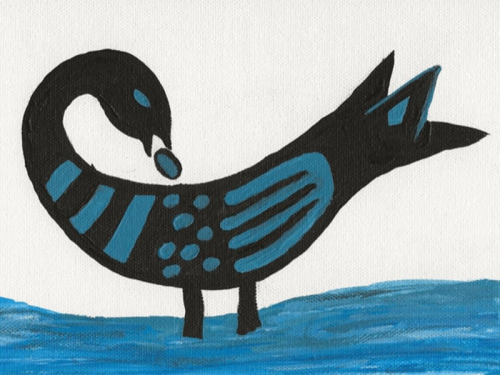 Street-Stewart, the executive of the Synod of Lakes and Prairies, is a descendant of the Delaware Nanticoke tribe. She is the denomination’s first Native American moderator and its first Indigenous synod leader.

Street-Stewart noted that of the 56 people to sign the Declaration of Independence, 32 belonged to a faith community. Twelve were Presbyterian, but none were Indigenous.

That may have been a lost opportunity, because the system of governance the Constitutional Convention devised 11 years later was based largely on Presbyterians’ form of governance and on Indigenous styles of decision-making, Street-Stewart said.

Peacemaking and social justice “are very much part of the Book of Order,” Street-Stewart said, reminding those in attendance that one of the six Great Ends of the Church is the promotion of social righteousness. “It’s part of who we are in our polity … Our sacraments, nurture, education and leadership development should be modeled on these things. That’s why we are grateful for the opportunity to meet in [General] Assembly,” which “represents governance with equity between teaching elders and ruling elders. We don’t make individual decisions,” she said of the issues that come before the Assembly. “They are debated and then decided.”

Before moving online this spring, the White Privilege Conference had been held in Iowa, Street-Stewart said. “We need to talk about white privilege and maybe white supremacy even more,” she said. “As Presbyterians, we understand how to debate fairly and about how laws are put on the books after they have been discussed … Your immigrant issues [in Iowa] are critically essential. The whole world is watching,” she said, especially following such actions as the Immigration and Customs Enforcement raid at a concrete plant in May 2018 in Mount Pleasant, Iowa. “There are so many ways of bringing about justice in our backyard.”

One way the Synod of Lakes and Prairies seeks to do just that is through a restorative justice undertaking that would raise $1 million to create trusts to address wealth inequalities among Indigenous and African American people and communities. More information about what’s planned is here.

Among the antiracism efforts among congregations that were lifted up during Friday’s gathering:

Street-Stewart closed Friday’s webinar with a prayer including these petitions to the Almighty: “Thanks for using your Sacred Spirit to touch the hearts of those gathered. Surround them with communities that will pray for them and support and encourage them as they work for justice and peace.”

“Pull prejudice from us like a poison,” she prayed, quoting a prayer from a Choctaw pastor. “Keep our eyes fixed firmly on the prize, not on the politics.”