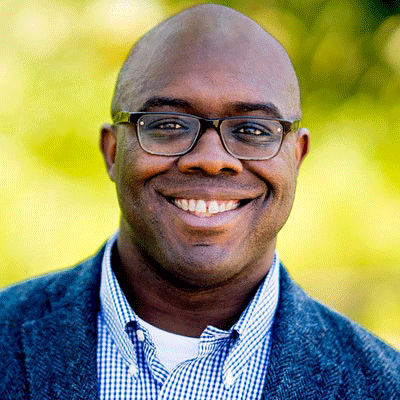 McCaulley is calling his lecture “Orthodoxy and Orthopraxy: the Prophetic Witness of the Black Church.” McCaulley will examine the development of the current divides about social action in white Christian churches and examine how the Black church charted a different path. His talk is set for 7 p.m. through 8:30 p.m. Eastern Time on Nov. 3. The event is free, but attendees must register. Register for the livestream here and for in-person tickets here. The doors at the Fifth Avenue entrance will open at 6:15 p.m.

McCaulley is renowned for his research and writing on Pauline theology, African American biblical interpretation and for articulating a Christian theology of justice in the public square.

Past speakers in the Gotto Lecture series are:

Inaugurated in October 2018, the Gotto Lecture Series is made possible through a contribution from Anita and Antonio Gotto, longtime members of the congregation.

Anita and Antonio Gotto are both natives of Nashville, Tennessee, where they attended Vanderbilt University. They lived in Houston for 25 years, where they raised their family. Tony Gotto was chair of internal medicine at the Baylor College of Medicine. Anita, a former teacher, served on a number of community boards. The Gottos moved to New York in 1997, when Tony became the dean of Weill Cornell Medical College. They joined Fifth Avenue Presbyterian Church in 1998, where Tony has served as a trustee and Anita on the session.