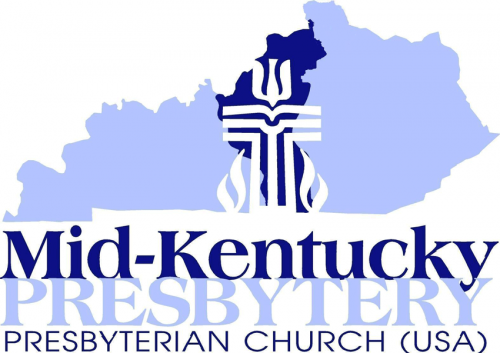 LOUISVILLE — As the historic, hybrid 225th General Assembly (2022) came to order on June 18 in the newly renovated conference center at 100 Witherspoon Street in Louisville, Kentucky, it was in no way business as usual.

Amidst all the other changes in the customary order of things, commissioners, delegates and visitors weren’t only welcomed with the usual greetings and written statement from the host presbytery, but also with a unique video and the promise of original liturgical resources on the GA225 theme, “From Lament to Hope,” that would be made available later for broad use across the Church.

Mid-Kentucky Presbytery’s ‘witness,’ as it was first shared with the General Assembly Ministry Coordination Committee and later approved in plenary, consists of a video — the soundtrack of which is a new hymn of lament and hope that debuted at GA225, “Come Bear Witness” — a written statement, an SATB and guitar chord score of the hymn, as well as written prayers and liturgical resources.

A small task force — which included Marcus A. Hong, director of Field Education, assistant professor of Practical Theology, and Chapel Worship coordinator at Louisville Presbyterian Theological Seminary — started to gather in the fall of 2021 to put together the “witness.” Their work was also informed by small group conversations at a few presbytery meetings. 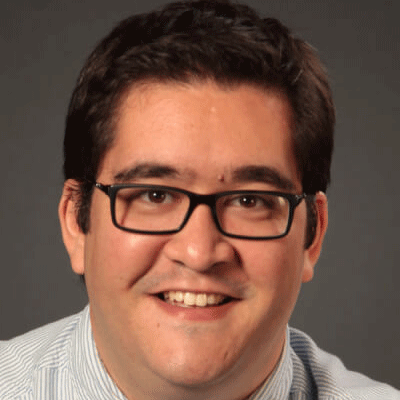 “Our worship and hymn sub-groups were in strong agreement that we wanted the hymn and prayers to not only be strong resources on their own, but even more to serve as inspiration for local practices of lament and hope,” wrote Hong about the group’s “deep, soulful work” in a recent Facebook post. “At several places, we invite local worshiping bodies to write their own material. We also felt that we wanted to express the strong relationship between lament and hope. We don’t move away from lament in order to engage in hope, or vice versa. Lament inspires hope; hope inspires lament. We hope because we lament; we lament because we hope.”

In his post, Hong also noted that the hymn contains verses originally written in both Korean and Spanish as well as English. The Korean and Spanish versions were not translated from the English, but rather have their own contextual meaning. The hymn, which was written in a folk style, is intended to be adapted to multiple ways of singing and worshiping. There is also a guide included in the resources for congregations and groups to write their own hymn texts.

“We hope that, like Mid-Kentucky’s faith, our ‘witness’ will not be something that gets put on the shelf to gather dust but is rather a living testimony of who we are and whose we are in song, prayer, study and action,” said Odom.