LOUISVILLE — During Jeff Arnold’s seven years as executive director of the Association of Presbyterian Colleges and Universities, 52 of  the APCU’s 54 member schools have replaced their president. On average, presidents leave APCU institutions every four and half years.

“And we know that’s not going to stop,” Arnold said. “So how can we influence these transitions when they occur?” 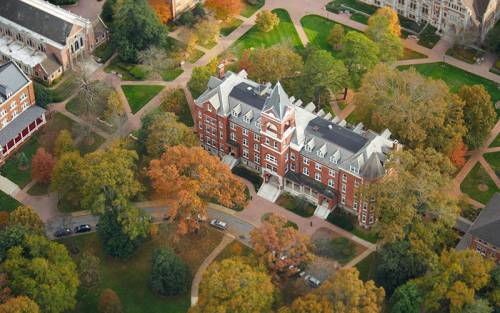 Knowing that faith related college presidents have difficult jobs — Forbes Magazine named it as one of the most stressful leadership positions in American — APCU has launched the  Leadership Development Institute. Made possible through a $50,000 grant from a Presbyterian-friendly charity, the institute will focus on developing potential leaders who have the talent and interest to effectively lead a faith-based educational institution.

APCU is asking college presidents to nominate members (scroll down to the nomination form) from their cabinet senior executives, who they think aspire to become college presidents and have an interest in leading a Presbyterian-related school to be part of the initial cohort, which will begin at the end of November.

According to Arnold, the idea is to develop leaders by helping them assess their own skills, strengths, weaknesses, and experiences — and how that might apply to future presidential opportunities. Along with conversation about the Reformed tradition, the cohort will address how the tradition manifests itself in curriculum, and what it could mean in terms of overall policy, strategic planning and even staffing. 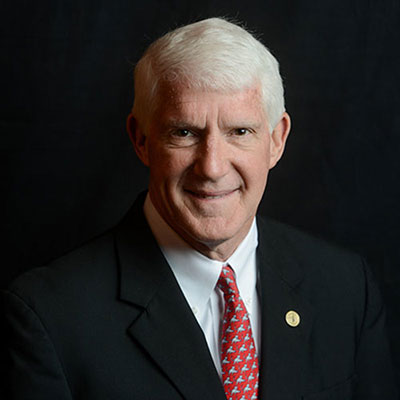 “Hopefully we’ll walk away with a group of people prepared to take our schools into the future, when opportunities open up,“ Arnold said.

Aspiring leaders will be able to participate at no cost — other than transportation — to the two in-person components that are part of the cohort, at Agnes Scott College near Atlanta.  In addition, monthly topical webinars will focus on the presidential search process, how the values of Reformed tradition impact higher education, and how to critically assess institutional governance models.

The Leadership Development Institute is one of four fundraising initiatives that the APCU thinks will strengthen member schools in various ways. Believing APCU schools are in a unique position to advance the Presbyterian Church (U.S.A.) vision for justice, articulated in the Matthew 25 vision, recently retired presidents, John Roush from Centre College, and Paul Baldasare from St. Andrews University, are helping lead these efforts. 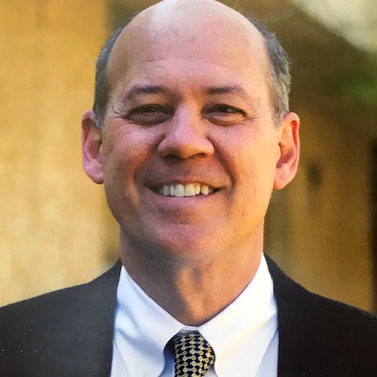 In addition to developing leaders, APCU:

For Arnold these fundraising pieces dovetail with where the church is going, specifically with the Matthew 25 vision. At least 32 APCU schools already have initiatives underway related to poverty and racism.

“As educational institutions we have a more progressive mindset and we’re fortunate we have a lot of young people who want to serve in variety of ways,” Arnold said. “So, it’s taking that enthusiasm and channeling it in directions that are beneficial for our schools, and to the people they’re serving.”