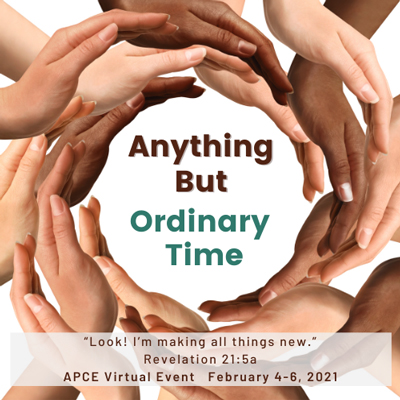 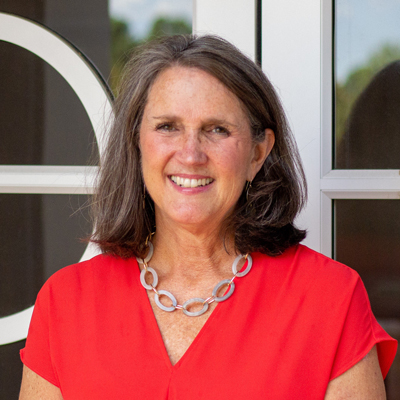 Marian Wright Edelman has said, “Education is for improving the lives of others and for leaving your community and world better than you found it.”  These words exemplify how Certified Christian Educator Jeannie Ford Andrews lives out her ministry in the church, community and world.

She has served as director of Christian Education at Second Presbyterian Church in Little Rock for 28 years, previously serving congregations in Fort Smith, Arkansas, and Richmond, Virginia.  She attained certification in 2000.

Ford Andrews is well known for her enthusiastic spirit and creative leadership. From arts and recreation to lock-ins and service projects, she combines her love of people with a thoughtful theology to share the good news of God’s love with our hurting world.

Along with providing spiritual formation for her own congregation, she has also been a leader in the interfaith community in Little Rock. She was one of the founding organizers of the annual Interfaith Friendship Camp, which brings together children of diverse faith traditions throughout the city to increase friendship and understanding among Little Rock’s religious communities.

Ford Andrews has also made significant contributions to Christian education at the presbytery, regional, and national levels.  She has moderated the Resource Center Advisory Board for the Presbytery of Arkansas and served on the Coordinating Team for the presbytery as well as numerous education teams and projects.  She has also provided leadership for synod schools and workshops and has served on the SCRAPCE council for 20 years, serving as president for one term.  At the national level, she served on a curriculum development team with the Rev. Carl Horton for Officer Training/New Member Curriculum resources, and she has led APCE workshops.  She also served as co-chair of the Local Committee for the 2020 APCE Annual Event in Little Rock.

She is married to Collins Andrews. In her free time, she enjoys spending time at the lake with their three adult sons, four grandchildren, and two grand dogs. 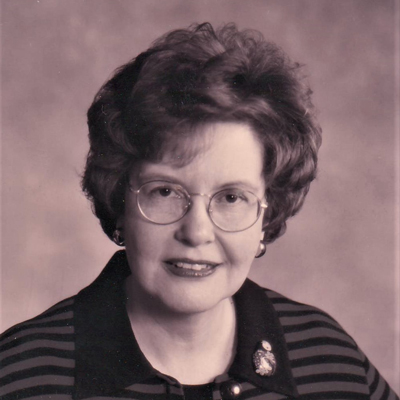 As a religious educator, Phyllis Wezeman has served as director of Christian Nurture at a downtown congregation in South Bend, Indiana, executive director of the Parish Resource Center, and program coordinator for ecumenical as well as interfaith organizations in Indiana and Michigan.

In academics,  has been adjunct faculty in the Education Department at Indiana University South Bend and in the Department of Theology at the University of Notre Dame. She is an “honorary professor” of the Saint Petersburg (Russia) State University of Pedagogical Art, where she has taught methods courses for extended periods on several occasions. She has also been guest lecturer at the Shanghai Teachers College in China.

As founder of the not-for-profit Malawi Matters, Inc., she develops and directs HIV and AIDS education programs with thousands of volunteers in 200 villages and 1,500 schools in Malawi, including “Creative Methods of HIV & AIDS Education,” “Culture & HIV-AIDS,” and “Equipping Women/Empowering Girls.”

The author or co-author of more than 2,000 articles and books, she has written for more than 80 publishers.

She served as president of Active Learning Associates, Inc., a consultant or board member to numerous local and national organizations such as the American Bible Society, Church World Service, and the Peace Child Foundation; leader of a six-week youth exchange program to Russia and the Ukraine; and project director for four Lilly Worship Renewal grants. She is the recipient of three “Distinguished Alumni Awards” and recipient of the Aggiornamento Award from the Catholic Library Association.

She and her husband Ken, who met when they were in second and third grade in elementary school, have three children and their spouses, Stephanie (Jeff), David, and Paul (Deha), five grandchildren, Quin, Ayle, Lief, Ashley, and Jacob, and two great-grandsons, Maddox and Troy. 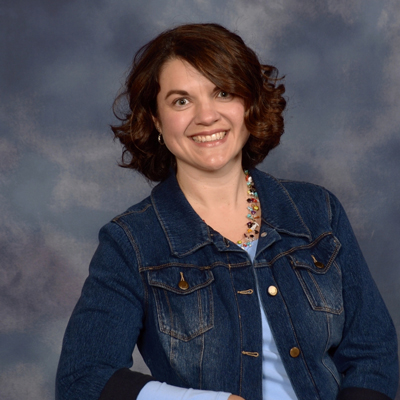 Heidi Everhart is an educator par excellence for the Moravian Church and a faithful member of APCE, serving on the Annual Events ministry team. She is married to Daniel Everhart and they have one son, Josh, and live in the Winston-Salem area.

She graduated from the University of North Carolina at Greensboro with a degree in early elementary education and went on to teach first, second and third grade. In 2012, she felt the calling to use her gifts in the local church scene and went to become the children ministry director at Friedberg Moravian Church, where she still serves.

She worked on and received certification in 2015 in the Moravian Church as an educator. She is a ball of energy and works well with volunteers to coordinate her gifts to the church. Many APCE members and friends have met her as she has been integral in the marketplace area for the past few years.

As her friend Joyce Vance noted, she has developed resources and programs for intergenerational interaction, enriching and empowering parents and grandparents in the home and church. Workshop options she’s taught at APCE include “New to the Pew” and “Teaming up with Parents.”

Her ministry has reached beyond Friedberg to the Laurel Ridge Camp Conference and Retreat Center. Colleague Scarlett Dowdy, Laurel Ridge’s program director, considers Everhart to be the best support staff as she gives her time in planning and participating in numerous camping adventures. “She is a dedicated member of the ecumenical educator group in the area,” Dowdy said. “I can always count on Heidi and her support, advice, and involvement in many educator projects.” 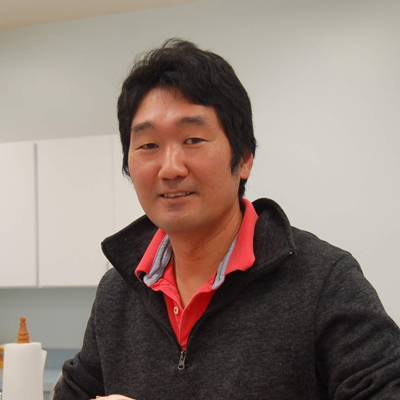 Je Lee was born into a Buddhist family in South Korea. He became a Christian while serving the Korean army in and near the demilitarized zone.

Several years after college, he moved to Canada and settled in Winnipeg, Manitoba. As a member of a Presbyterian Church in Canada (PCC), he slowly learned about Presbyterianism and also Christianity. After a long consideration, he decided to study theology when he met his wife, Hannah, online.

Because of Hannah, he moved to the United States, married Hannah and settled in Aurora, Illinois. Hannah and Je became the member of Knox Presbyterian Church in Naperville, Illinois. With the full support of the new home church, he was admitted to McCormick Theological Seminary.

The study and the life at McCormick proved eye-opening. Among all the studies, he loved biblical languages and history the most. Having majored in linguistics from a college in Korea, he always loved languages, but Hebrew and Greek were like the candles giving lights to the books in a dark room. His love of biblical languages was fueled even more by professors including Dr. Paula Hiebert and Dr. Sarah Tanzer.

With the grant from McCormick and on the advice of Dr. Ted Hiebert, Lee not only travelled the Holy Land but also attended two archaeological excavations (Lachish by Hebrew University and Megiddo by Tel-Aviv University) and a four-week Arabic beginner’s course to deepen his understanding of Hebrew.

Through his preaching he has tried to impart scriptural understanding, which often include explanations of Hebrew and Greek words and of ancient cultures. Not to miss anything in the Bible, he chose to preach through the gospel of Matthew instead of following the lectionary or topical sermons.

He also focuses his ministry in pastoral care, especially during the strange time of the pandemic by making online worship videos, contacting all the families basically every week. With God’s many blessings, he is now not just a husband but the father of a two-year-old boy, Samuel.