Committee looks to Louisville meeting, conversations with board chairs 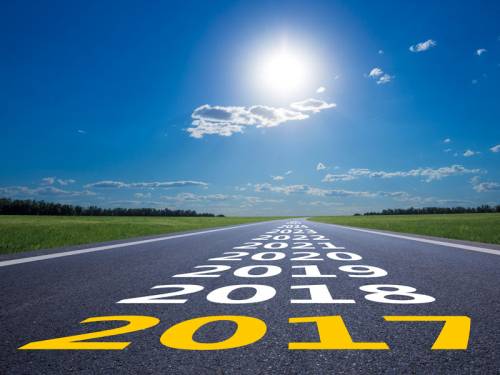 LOUISVILLE – The All Agency Review Committee of the Presbyterian Church (U.S.A.) met yesterday via conference call to receive working group progress updates and plan for its Aug. 21–22 meeting in Louisville.

Committee member Eric Beene heads the group looking at the overall work of the All Agency Review and said they were still compiling summaries of conversations that took place during the Committee’s May meeting in Denver.

“How can we define what we think is an ‘ethos’ for the denomination?” he asked, looking to final recommendations so he and his team could “create some standards by which the agencies and other bodies are meeting those standards based on the information we have.”

Committee Moderator Deborah Block said she was involved in a number of “conversations and contacts” in continuing to refine what the review will accomplish and how it will be presented.

“I’m meeting with the PMAB Executive Committee retreat in St. Paul in July. [Presbyterian Mission Agency Board Chair] Ken [Godshall] asked if I could meet with them and provide an update,” she said.

Block also updated the group on a May 26 conversation with the Way Forward Commission’s coordinating team. “We asked them what are some of the things they need from us,” she said, noting that the most pressing concern was to “engage the question regarding accountability of the agencies to the assembly, and clarify what that is and how that happens.”

“We’ve done some work on that, they’re doing some work on that,” she noted of a possible overlap of effort in investigating how administrative services are used and managed. “In order to share with them and reduce redundancy, we thought this would be a point of fruitful collaboration.”

James Tse and Marco Grimaldo will lead this effort on behalf of the All Agency Review Committee.

Tse said a recent letter to the Way Forward Commission by Tony De La Rosa, interim executive director of the PMA, “took the time to clarify between shared services and common services.”

“Tony’s point [about this distinction] is relevant and we need to be clear,” Grimaldo said. “Not everyone articulates the differences between shared services and common services, and having clarity on the front end is going to be important.”

In planning for the group’s August meeting, Block said they would extend invitations to have conversations with several people.

Although the meeting agenda is not yet complete, the Committee will speak with board chairs of the six agencies during their time. Citing stewardship concerns and the need for extended dialogue time, only Godshall and Barbara Gaddis, Moderator of the Committee on the Office of the General Assembly, have been asked to appear in person.

The rest of the August meeting agenda, according to Block, will be compiled as Committee members respond with answers to the question: “What do we need to accomplish in these two days?”

The All Agency Review Committee’s Aug. 20–21 meeting will be held at the Presbyterian Center in Louisville.