This is our second installment in a series about the Kino Border Initiative’s monthly #SaveAsylum events taking place in Nogales, Arizona and Nogales Mexico. Kino Border Initiative—and a growing number of ecumenical and interfaith partners, including Presbyterians in both De Cristo and Grand Canyon Presbyteries—is ministering to those who wait and hope for admission to the US. At each event, the personal stories of asylum seekers are read aloud from both sides of the border wall, and shared throughout the US, including with those in political power. The testimonials KBI gathers at Ambos Nogales will also be added to the asylum testimonial exhibit in the archives of the Holocaust History Center at the Jewish History Museum in Tucson.

These events are broadcast live and videos of past events can be found on their Facebook page.

Hello, I’m Mildrey. I am 32 years old and was born in Holguin, Antilla, Cuba. I came to Mexico by crossing 12 countries and the Darien Gap Jungle, along with my 7- and 8-year-old sons, my husband, my mother, and my sister who gave birth here in Mexico but was able to go to the United States on a humanitarian parole. I was in the process of seeking asylum in Tabasco but I abandoned my case because—after I set up a fast food cart and the locals said I was disturbing their business due to my success—I received death threats. I’ve been in Nogales for 6 months.

I fled from my country due to psychological violence from the state security, or the Cuban political police, sustained during my youth. Ever since I was little, they would break into my home and call me a liar. I was stripped of my phone, my computer, and my academic documents (I studied medicine) during several home invasions aimed at persecuting my father for his political opinions against the Cuban dictatorship. I witnessed my father being taken away without explanation. I became ill with hypothyroidism because of the constant stress. Later, in 2013, after much sacrifice I was given medication for anxiety because of constant anguish and insomnia. Over and over, the scenes of my father being taken away would play out in my mind. I felt like I would wake up and they would return to get him.

Also in 2013, I was sent to the most dangerous part of Havana, Martin Perez San Miguel del Padron, where I could specialize in family medicine, and where I was constantly surveilled by elements of the Communist Party of Cuba. Nelson, the leader of the party, stalked me. At the front of the amphitheater where there were constant meetings in favor of the Communist party, they forced me to be part of their ranks and, when I refused, the persecution intensified.

Between May and June of 2015, they contacted me at my workplace, the Wilfredo Perez clinic, to say that they were sending me on a mission to Venezuela. I refused and also complained about the conditions imposed on the medics. Medics’ passports are taken away upon arrival at their destination; they aren’t informed which province they’ll be sent to; they’re constantly followed by state security agents; they aren’t allowed to have friendships or romantic relationships with locals; their phones, computers, and social media activities are constantly monitored; and in most cases there are reports of sexual violence and rape perpetrated by the heads of the mission. The Cuban state only pays them 20% of their salary to a frozen account in Cuba, and if for any reason you abandon the mission, the money is lost. Also, once in Venezuela, the medical professionals were used as political tools to help the incoming Nicolas Maduro administration, forced to coerce the patients by saying that if they wanted free medical care, or if they wanted the Cuban doctors to keep attending to them, they had to vote for and support Maduro. I also told the authorities that these missions had become the primary cause of family separation in the professional sphere in Cuba because they send the doctors alone and don’t let them bring their families. Upon hearing my words, the director, Tania Vazquez, was insulted and threatened to send me far away and strip me of my professional license.

After that big discussion, my work hours tripled. I was working 24 hours a day. I had no time for my family. I became ill with gastritis and psoriasis. I was constantly harassed. My nurse, and friend, Mildre Ester Martinez Barba told me fearfully that every week they made her tell them everything that I did at the office, even about my phone calls. They asked her whom I called and who came to visit me.

As a result of my having so little time, and because bringing outside food is prohibited in Cuban kindergartens since one child having different food than another is seen as social inequality, my daughter was malnourished. Because of my workload, I left my daughter at the school at 7 am and I could not pick her up afterwards because many evenings I was forced to work past 7pm.

Medical professionals are the primary source of foreign currency in Cuba and, in order to maintain economic activity, they must receive permission from the public health ministry to leave the country. If we manage to leave without that permission, we face persecution and further travel restrictions upon reentry. With the help of my father, I was able to buy a ticket to get through the emigration barriers. My mother told me that while I was away the ministry called my house anonymously and asked for me, saying that if I didn’t show up to work I’d be severely punished and jailed for threatening the country’s economic activity.

I’m afraid to return to Cuba because, while in Colombia, I helped various friends escape from their missions by letting them stay at my house. One I helped to get medical parole was Mildre Ester Martinez Barba, the nurse and friend mentioned previously.

Considering Latin America is covered in medical missions, I’d always intended to use them to travel northward so my family could be safe. To my disappointment, 800 medical professionals were hired into the Cuban government. Their missions were also infiltrated by the Cuban state security. We offered to help FRONTERA handle COVID, but they refused us. Because we were denied, the Cuban government required each doctor to pay $4,300 to Mexico—where only 20% are accepted into the professional workforce. I don’t consider Mexico to be a safe country because—like Cuba—it supports human trafficking and modern-day slavery.

The #SaveAsylum coalition encourages churches and organizations along the U.S./Mexico border to create similar events at other entry/deportation points. In addition, they ask anyone who wants to help to contact your Senators and Representatives and ask them to do the following:

Please consider watching the recording of KBI’s most recent #SaveAsylum event from October 21 (and joining the next event, the 21st of every month), both at the border and on their website.  Let them know you are with them!

It’s not too late to add your voice to the call to Save Asylum!

Here is a sample message you can send your representatives: @Senator @Representative please co-sponsor pro-asylum legislation, such as the Refugee Protection Act (S 2936 / HR 5210) and the Asylum Seeker Protection Act (HR 2662). #Faith4Asylum #SaveAsylum 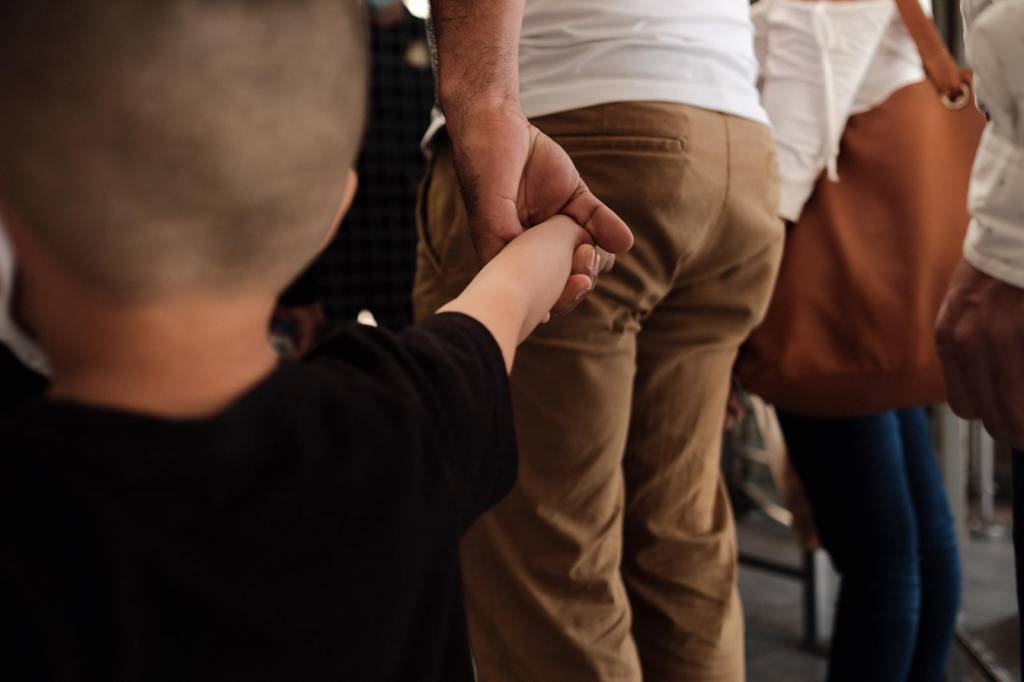