The first Sunday in October is designated as World Communion Sunday, which celebrates our oneness in Christ with all our brothers and sisters around the world.  Paul tells us that we are to “discern the body” when we partake of Holy Communion, mindful that we note our relationship to all our brothers and sisters in Christ in the celebration.  One is not to go hungry while another is drunk! (I Cor. 11:21).  This is scandalous behavior opposed to the Way of Christ.  Thus it is appropriate that World Communion Sunday is also a time when we receive the annual Peace and Global Witness Offering as a way of continuing the ancient Christian practice of sharing what we have with brothers and sisters in need.

John A. Dalles, a PCUSA pastor who has researched the history of World Communion Sunday notes this in his blog entry, reprinted from the October 7, 2002, issue of Presbyterian Outlook:

Davitt S. Bell (the late Clerk of Session and church historian at Shadyside) recalled that Dr. Kerr first conceived the notion of World Communion Sunday during his year as moderator of the General Assembly (1930). Dr. Kerr’s younger son, the Rev. Dr. Donald Craig Kerr, who is pastor emeritus of the Roland Park Presbyterian Church in Baltimore, was sixteen in 1933. He has related that World Communion Sunday grew out of the Division of Stewardship at Shadyside. It was their attempt to bring churches together in a service of Christian unity—in which everyone might receive both inspiration and information, and above all, to know how important the Church of Jesus Christ is, and how each congregation is interconnected one with another. When I asked Donald Kerr how the idea of World Communion Sunday spread from that first service to the world wide practice of today, this is what he replied,

“The concept spread very slowly at the start. People did not give it a whole lot of thought. It was during the Second World War that the spirit caught hold, because we were trying to hold the world together. World Wide Communion symbolized the effort to hold things together, in a spiritual sense. It emphasized that we are one in the Spirit and the Gospel of Jesus Christ.”

Celebration of World Wide Communion Sunday was adopted as a denominational practice in the Presbyterian Church (US) in 1936.  Churches in other denominations were invited to celebrate with us from the beginning, but it wasn’t until 1940 when the Department of Evangelism of the Federal Council of Churches (a predecessor body of the National Council of Churches) promoted extending the celebration to a number of churches around the world that the practice became widespread.  Today, World Communion Sunday is celebrated around the world, demonstrating that the church founded on Jesus Christ peacefully shares God-given goods in a world increasingly destabilized by globalization and global market economies based on greed.

Peacemaking Resources, Prayers for Church Unity, A Litany of Confession, and A Great Prayer of Thanksgiving

Read a sermon for World Communion Sunday by the Rev. Laura M. Cheifetz, preached at the Chapel of the Presbyterian Center on Wednesday, September 30, 2015. 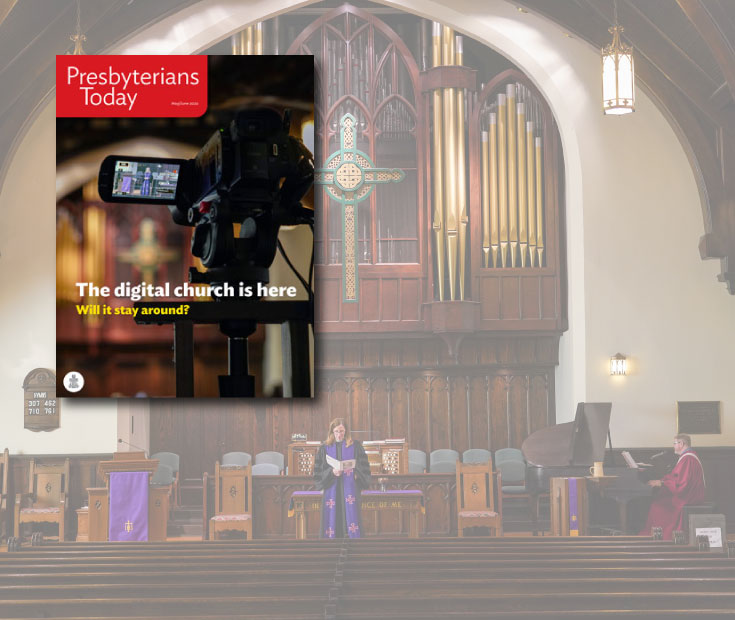 Digital Church — Will It Stay?

The COVID-19 pandemic has taught us just how vital technology in the church can be. When the health crisis is over, though, what role will livestreaming and Zoom continue to play in congregations? Presbyterians Today explores some of the lessons congregations have learned. 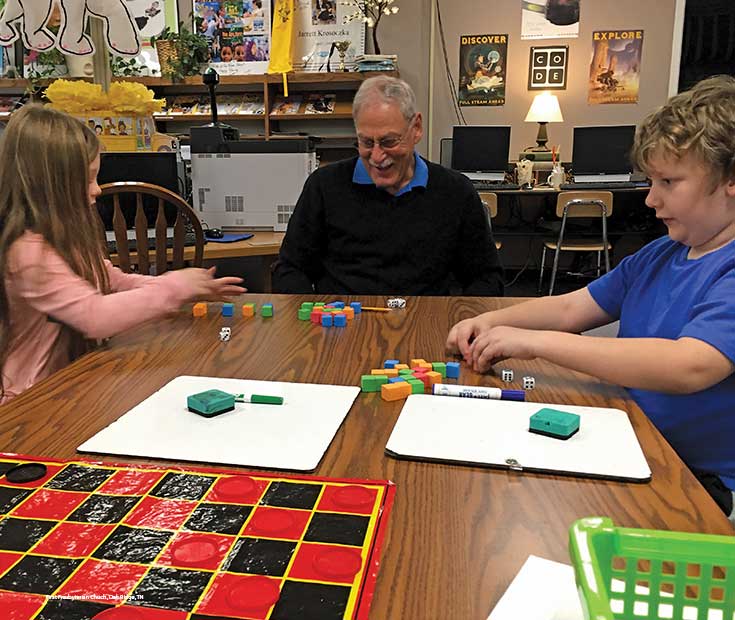