As a professor of English at Hokusei Gakuen University in Sapporo, Japan, I have the pleasure of conducting an English seminar class for our students minoring in English. Over the past five or so years, we have been studying the film “To Kill a Mockingbird,” based on the novel by Harper Lee. I am always pleased each year with my students’ insights. Here is an interview with one student. 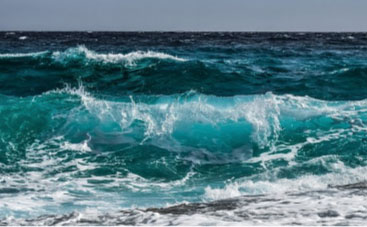 Thomas: What caught your attention the most about “To Kill a Mockingbird”?

Keiko: We saw that Mayella Ewell used emotion to persuade the jury in her favor. That was most impressive.

Thomas: Have you ever seen the use of emotion to persuade popular opinion either among your friends or in the media? Did it work?

Keiko: Yes, I have. Ryutarou Nonomura was an assemblyman in Hyogo Prefecture who used emotion during a press conference. It was alleged that he went on 195 “business trips” and used 3 million yen ($29,000). These were, however, not business trips per se, and he was being called out. … Like Mayella Ewell, he used emotion.

Here is a link to the now famous press conference.

Thomas: My Japanese is not the best, but I did get a sense that he was trying to set things right.

Keiko: His explanation left a lot to be desired. I think he wanted to persuade everyone that the things he did weren’t wrong. He wanted citizens to believe that he was the only person who could change the world. He tried to use emotion as an elemental force. However, it had the opposite result, despite his sobbing face. 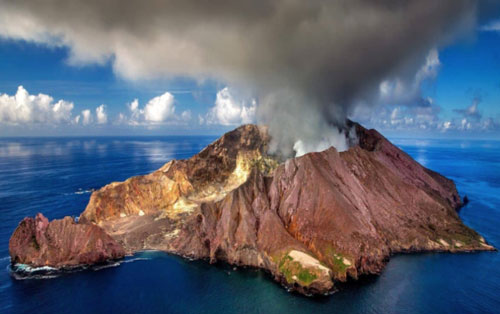 Thomas: Mr. Nonomura’s use of an emotionally based plea failed.

Keiko: The whole country laughed at him. He used and abused taxpayer money and ended up resigning as an assemblyman. Later, he was prosecuted. His use of emotion failed.

Thomas: What about the character Mayella Ewell and her use of emotion at the close of her cross examination?

Here is a clip from the movie.

Keiko: Mayella succeeded in moving the jury’s heart to her side, finding Tom Robinson guilty. By the way, I do see a common thread.

Thomas: What is it?

Keiko: It is that both Nonomura and Mayella spoke words that essentially meant nothing. They could not tell right from wrong. Their words were only to insult and hurt others. It was the power they had which delivered a high impact, yet with mixed results.

Thomas: So emotional arguments work, but not all of the time.

Keiko: Yes, and it won’t go away anytime soon.

Thomas: Many Christians see this as an example of “living in a fallen world.” By this, we see that people know very well what is right and wrong, yet choose to hide from what is right. We find this in Genesis 3 where the snake persuades Eve to eat the apple from the tree of knowledge. She eats it, giving some to Adam, and then they realize what they have done. Adam blames Eve, and Eve blames the serpent-snake, all in the presence of God, who quickly banishes them from paradise.

Keiko: Is this a real story?

Thomas: Yes and no. Yes, in that it explains why people act irresponsibly again and again. And no, in that it is not and never was intended to be some type of evening news item to be taken at face value. It is a story.

What more do you remember from the movie?

Keiko: I see that there is a really strong in-group/out-group dynamic in this movie. It is almost everywhere we look.

Keiko: Racial discrimination. Atticus and his circle are one of many in-groups and then all the others are the out-groups. This was most evident in the scene where the farmers come into Maycomb at night to lynch Tom Robinson. Another example is when Bob Ewell calls a black man, many years his senior, “boy.” And lastly, in the courtroom, the seats were divided, top and bottom, black and white. The jury was all white too.

Thomas: What have you learned from this movie?

Keiko: We need to face discrimination. While we were not talking about Japan, I could not help but think about the discrimination that goes on here. We have a long way to go.

I would conclude that seeing young Japanese take on broader views of the world is significant in a society that often prides itself on group-level harmony and homogeneity, in a nearly hegemonic way. When we learn to appropriate a different, more inclusive view, then I argue that we have taken upon ourselves the eyes of the savior.

Financial support for missions worldwide makes a difference. How can so many go about with closed eyes to the needs around them? The Lord teaches that we do not live for ourselves. And once we start sharing, we experience a joy that can be had in no other way. Thank you for your support for all PC(USA) mission co-workers.