Make A Donation Click Here >
Home › Compassion, Peace and Justice › Educate a Child, Transform the World › Create prayer stations for your congregation › Statistics about the status of children

Read statistics about the status of children

More than 14 million children in the United States are poor; the majority live in working families. The burden of poverty falls disproportionately on minority children, with one in three black children and one in four Latino children affected.

An estimated 2.6 billion people, including thousands of children, live without access to improved sanitation. The vast majority live in Asia and sub-Saharan Africa. Women and female children spend more than 10 million “person years” carrying water from remote sources each year. As many as 21 million children are severely water deprived, living without a safe water source within a 15-minute walk of their homes.

Improving access to water is a crucial element in the reduction of mortality and morbidity among children under the age five, particularly in poor urban areas.

More than eight million children in the United States are uninsured, and almost six million children are eligible for coverage under Medicaid or the Children’s Health Insurance Program (CHIP) but are not enrolled.

Each yearly about 750,000 pregnant women are uninsured in the United States. The majority of uninsured children live in two-parent families, have one parent who works and are U.S. citizens.

In 2009, about 8.1 million children born alive died before their fifth birthday.  Most of these children lived in developing countries and died from a disease or a combination of diseases that could have easily be prevented or treated.

Three-quarters of the children who die from causes related to malnutrition show no outward signs of their vulnerability.

An estimated 158 million children aged 5 to 14 are engaged in child labor — one in six children in the world.

Millions of children are engaged in hazardous situations or conditions, such as working in mines, working with chemicals and pesticides in agriculture or working with dangerous machinery.

They are everywhere but invisible, toiling as domestic servants in homes, laboring behind the walls of workshops, hidden from view in plantations.

Children who are neglected and abused

Almost 900,000 children each year are abused and neglected in the United States.

Forty percent of these children receive no services at all after an initial investigation.

Each year, more than 800,000 children spend time in foster care.

More than eight of every ten black and Latino fourth graders and almost six out of ten white fourth graders in our public schools cannot read at grade level. Those unable to read well are at high risk of grade repetition and of dropping out of school.

Children worldwide who are denied an education

Educating a girl dramatically reduces the chance her own child will die before age five, and it improves her chances of being able to support herself and have a say in her own welfare and in society.

Some 93 million children, most of them girls, are still denied access to a basic education.

Only three percent of eligible infants and young children (birth to three years) are enrolled in Early Head Start and only half to two-thirds of children eligible for Head Star are enrolled. Those enrolled in high-quality early childhood education programs  are subsequently more likely to complete higher levels of education, have higher earnings, be in better health and be in stable relationships, and are less likely to commit a crime or be incarcerated.

Children who are malnourished

Children who are trafficked for the sex trade

Anywhere from 1.2 to 2 million children — mainly girls but a significant number of boys — are believed to be a part of the commercial sex trade.

Children who are forced into the sex trade are the most vulnerable to contracting and then spreading the HIV/AIDS virus.

The sexual exploitation of children as young as six years has been documented. 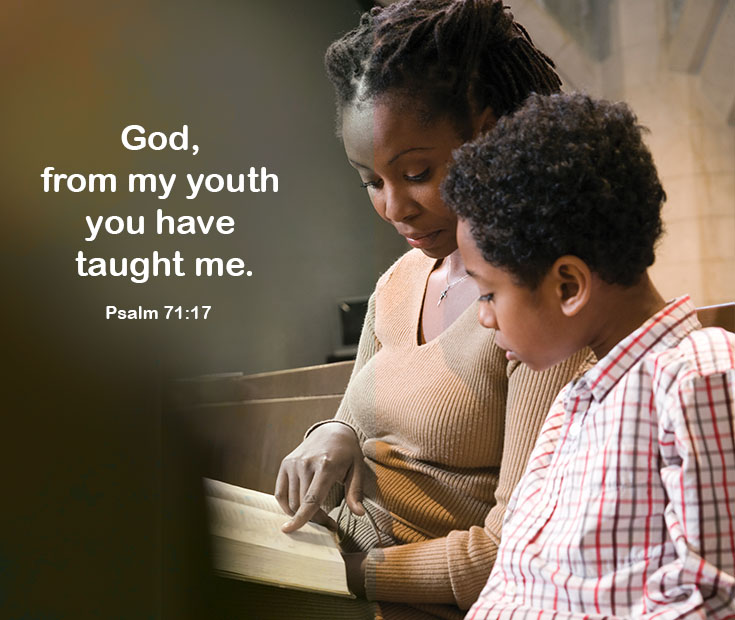 By receiving the Pentecost Offering, you are nurturing the faith of those who are the church to come —  children, youth, and young adults.