Give to ministry and mission

Help Presbyterian Mission change lives for the better at home and around the world with a generous gift today.

Give to The Moscow Protestant Chaplaincy

The Moscow Protestant Chaplaincy (MPC) is a multinational, interdenominational, English-speaking Protestant congregation organized in 1962 by the National Council of Churches of Christ of the U.S.A., based on a 1933 agreement between the U.S. and Soviet governments to ensure religious freedom for foreigners in the U.S.S.R.Today, MPC is a shared ministry of the PC (U.S.A.), the Evangelical Lutheran Church in America, the Reformed Church in America, the United Methodist Church, and the American Baptist Churches. After the collapse of communism, the ministry grew to include students and refugees from Africa and Asia, as well as diplomats, business people, and others from around the world. As part of the mission to proclaim the love of Christ for all, MPC operates a number of social ministry programs: two soup kitchens serving up to 400 hungry pensioners every day, a food pantry and sharing ministry that distributes 600 bags of food each month to international refugees and students, cooperation with a local interracial children’s charity, and other services to those living on the margins of Russian society. We welcome your donation in support of the ministry of the Moscow Protestant Chaplaincy. (E047943)

Give to a Specific Ministry, Project or Mission Co-worker 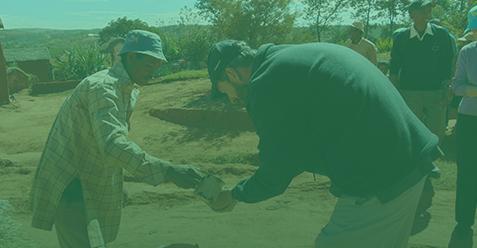 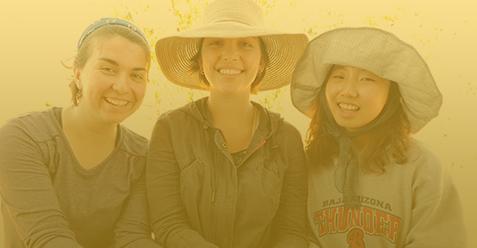 More Ways to give