We Need More Than Thoughts and Prayers 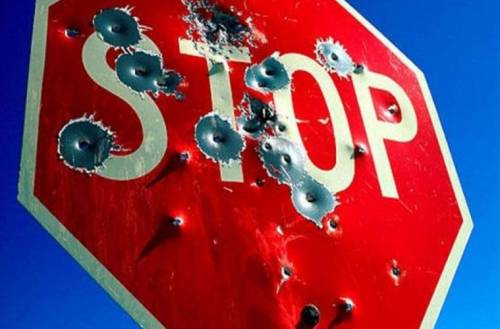 Just over one year ago, violence erupted at Marjory Stoneman Douglas High School in Parkland, FL, resulting in the death of 20 students and 6 adults. Each time a new incidence of public violence invades our news feeds, we grieve that such a thing would be allowed to happen, and yet we do not demand action of our leaders. And while it is the high-profile shootings that catch our attention, that true crisis is the day to day public health crisis of accessible guns that is killing our children one and two and at time. Since the Parkland shooting over the course of the last year, over 1,200 children, of whom more than 80 are infants and toddlers, have died as a result of gun violence.

Click here to write to your Representative in support of sensible gun regulations.

Gun violence in the United States increases each year, with nearly 40,000 deaths in 2018. Momentum on gun violence prevention legislation has been repeatedly stymied by our culture of idolatry, which places guns, gun ownership, and the Second Amendment above the lives of people created in the image of God. Up until this point, elected officials have refused to enact sensible changes to gun laws that would help to curb the number of shootings that happen on a daily basis.

After a hearing on background checks and gun violence (the first in eight years), the House Judiciary committee recently passed HR 8, the Bipartisan Background Checks Act of 2019, which would require background checks for gun sales and transfers in the United States. The legislation will now head to the House floor for a vote, possibly as early as later today. HR 8 is a simple piece of legislation that could have a direct impact on curbing gun violence.

Click here to urge your Representative to support HR 8.

Gun Violence has grown to crisis level — a national crisis — when our society accepts preventable gun violence on a daily basis and decides to adapt to a culture of violence and fear.

Congress needs to hear from us that we will no longer sit by and accept gun violence as a part of everyday life in the United States. We will not be cowed into inaction by the naysayers who say that background checks would not make a difference. It is a small, but important step toward addressing the crisis that now faces us.

Our faithful voice cries out, “how long, oh Lord” will these attacks keep happening? In that grief, let our prayers become actions. Lend your voice by asking your member of Congress to support HR 8. 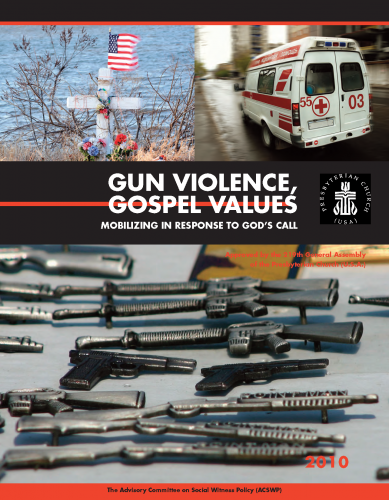 In 2010, the 219th General Assembly of the Presbyterian Church (U.S.A.) approved the following in its report, Gun Violence, Gospel Values–