What good is it, my brothers, if someone says he has faith but does not have works? Can that faith save him? If a brother or sister is poorly clothed and lacking in daily food, and one of you says to them, “Go in peace, be warmed and filled,” without giving them the things needed for the body, what good is that? So also faith by itself, if it does not have works, is dead.”

Washington D.C.– On Monday July 11 at 3:30 pm EST, Rev. Jimmie Hawkins, Director of the Presbyterian Church (U.S.A.) Office of Public Witness was arrested as part of the Poor Peoples Campaign: A National Call for a Moral Revival. He, along with  faith leaders from around the country, joined with union leaders to demand access to living wages, jobs, income and housing under the banner “Everybody’s Got a Right To Live” in the fifth of six weeks of prophetic civil disobedience around the country.  They are part of a nationwide season of action with nonviolent direct actions in over 40 state capitals. Through highly publicized, non-violent moral fusion direct action, the Poor Peoples Campaign will force a serious national examination of the enmeshed evils of systemic racism, systemic poverty, ecological devastation and the war economy during a key election year.

Of his willingness to risk arrest, Rev. Hawkins said:

“We have tremendous economic, political and justice issues in this country which are compounded by leaders who produce harmful and vindictive legislation attacking healthcare,  living wages and voting rights. As a Christian I am called to speak for and stand with those whose voice is stifled and silenced. We are called to be the proclaimers of “good news to the poor”. The voice of the church is called to speak loudest when times are most dire and to act in “such a time as this”. In faithful conscience and obedience to God I could do no less than to have my freedom limited in order to expand theirs.”

In 1968, the Rev. Dr. Martin Luther King Jr. and other civil rights leaders launched the original Poor People’s Campaign to organize towards transformative actions to end poverty, racism, and militarism in America.While this effort was undercut by King’s assassination, two faith leaders — the Rev. Liz Theoharis and the Rev. Dr. William J. Barber II — have launched a new multi-issue, multi-racial Poor People’s Campaign to recapture the spirit of that 1968 campaign.

WHAT: Rally and civil disobedience at the National Capitol. Event page can be found here 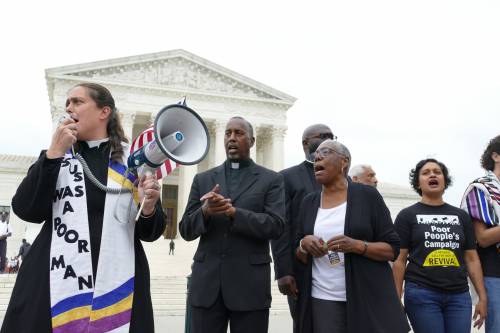 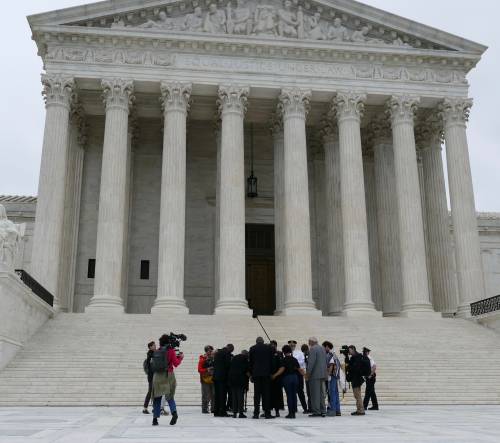 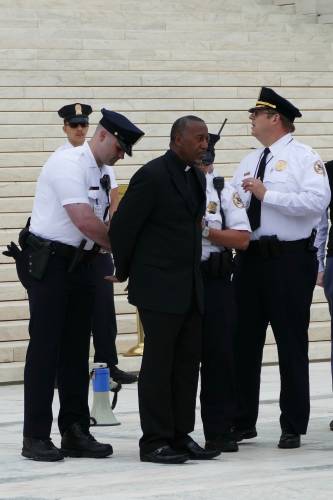 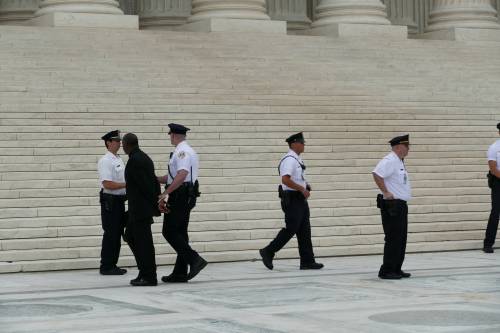