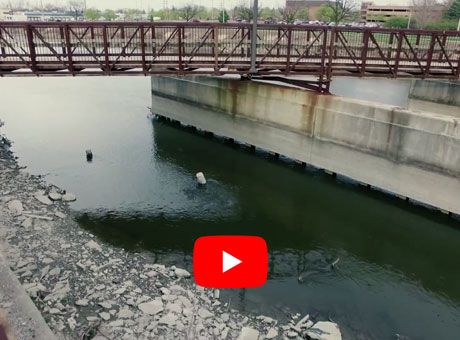 “Flint,” the documentary, gives voice to the current struggle of 100,000 residents in the city of Flint who are finding a way forward through the tragedy and disaster of lead poisoning. The film follows the environmental history of Flint and the car industry and how the continued abuse of the river and post-industrial neglect of city infrastructure and environmental regulations have led to the poisoning of families and communities. Lead poisoning stays with victims for the rest of their lives and Flint, as a city and a community, must find a way to survive and collectively mitigate the effects of lead, and live into this unknown reality. The film will also focus on how Flint is a warning sign for other post-industrial communities across the United States who will be confronting industrial contamination and pollution of their own water sources and environment. A recent report found that 5,300 American cities were found to be in violation of federal lead rules, and USA Today detected excessive lead in nearly 2,000 public water systems across all 50 states. “Flint” is a call for every community to look at their own neighborhoods and cities and collectively confront these issues. 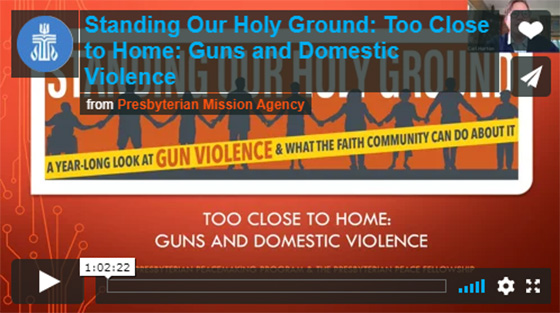 Too Close to Home: Guns… 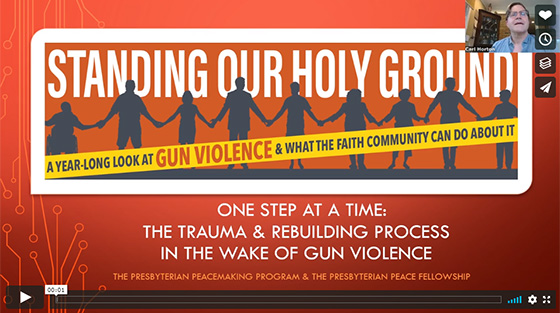 One Step at a Time:… 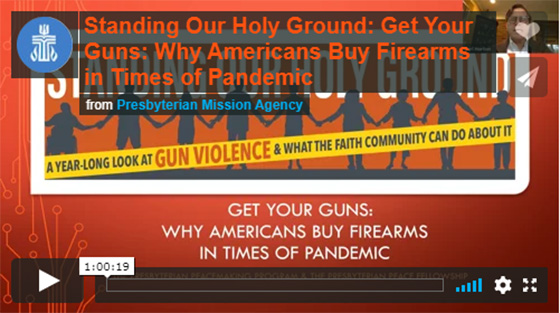 Get Your Guns: Why Americans… 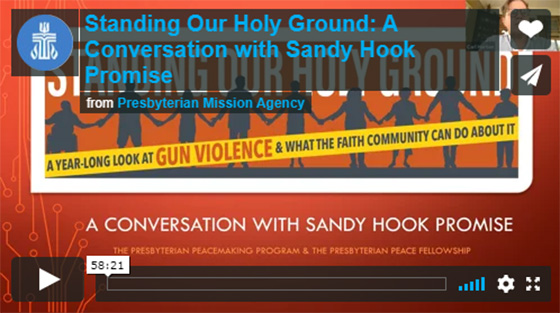 A Conversation with Sandy Hook… 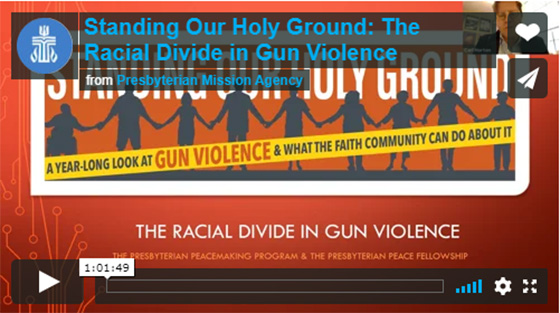 The Racial Divide in Gun… 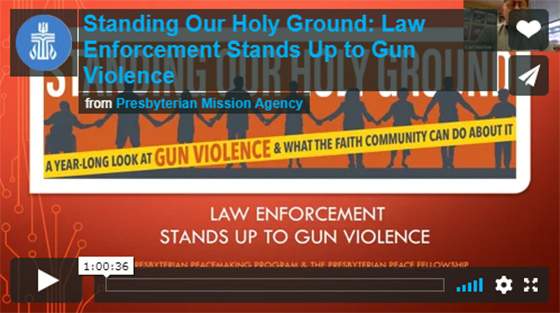 Law Enforcement Stands Up to… 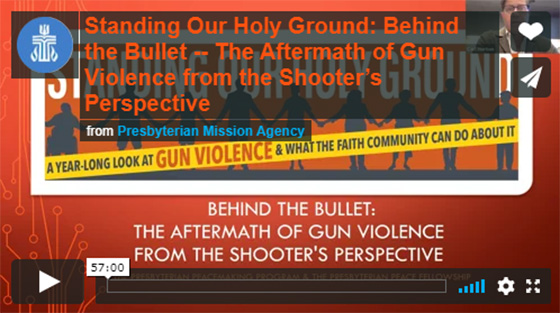 Behind the Bullet: The Aftermath… 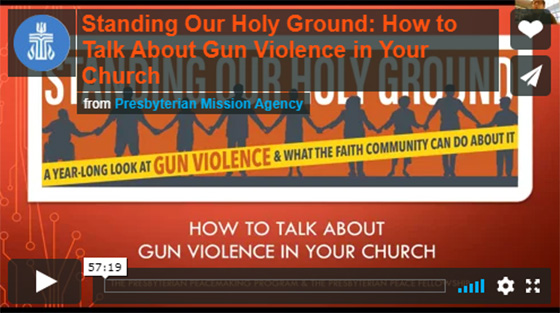 How to Talk About Gun… 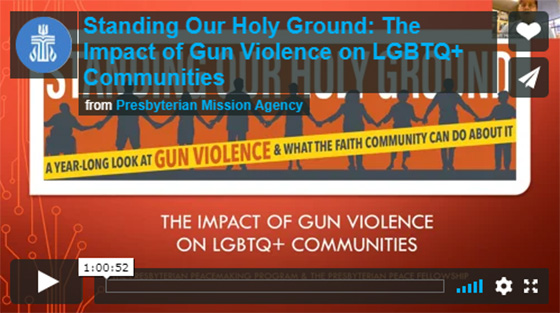 The Impact of Gun Violence… 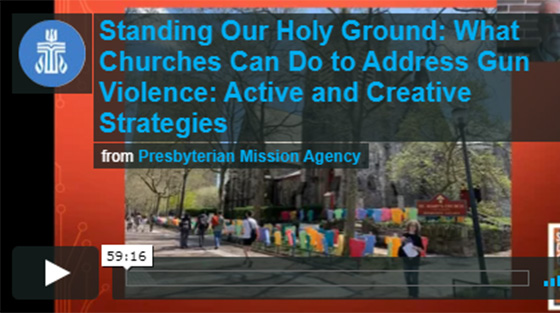 What Churches Can Do to…