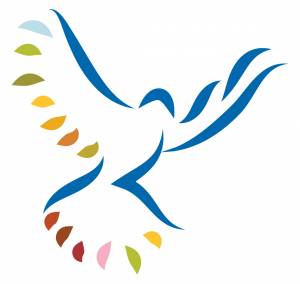 People have debated whether these bombs should have been used in the first place. Could there have been other ways to get Japan to surrender? Were there alternative methods to ending the conflict and the war? Further, given the overwhelming destructive power of these atomic bombs, would anyone use them again?

President Harry Truman, who made the decision to drop those bombs in Hiroshima and Nagasaki, would write in a letter to his sister, “It was a terrible decision. But I made it. … And I made it to save 250,000 boys from the United States, and I’d make it again under similar circumstances.”

Fast-forward 72 years to 2017, and the United Nations adopted the Treaty on the Prohibition of Nuclear Weapons, which outlines a comprehensive set of prohibitions on participating in any nuclear weapon activities. This includes undertakings not to develop, test, produce, acquire, possess, stockpile, use or threaten to use nuclear weapons. The Treaty entered into force in January 2017. As of the time of this writing, the U.S. and the other major nuclear powers (Russia, China, France, and the United Kingdom) have not signed it. While our nation’s leaders may not want to use nuclear weapons again, their actions demonstrate that they don’t necessarily want to lose the “nuclear option” either.

As people of faith, how are we to reconcile this? If we believe that weapons provide security, are we able to truly follow the Prince of Peace, the one who even as he was being arrested told his companions that drew their swords to defend him, “put your sword back in its place, for all who draw the sword will die by the sword”?

The victims of Hiroshima and Nagasaki are numerous. Instead of continuing to develop weapons that could add to the nuclear death toll, shouldn’t we be seeking other ways to achieve peace, understanding and conflict resolution?

People say that war and conflict is complicated. Sometimes difficult decisions need to be made. The same could be said about faith. May we be brave enough and strong enough to find solutions so that there will not be another Hiroshima Day added to our future calendars.