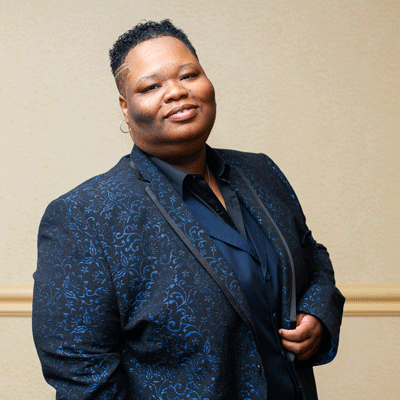 Not one day goes by that I am not misgendered in some way.

There is something very empowering that comes from the freedom of defining for oneself your own truth despite the often-rigorous confines of societal norms. It was me being my full self at a deeper level than ever before.

Finally let me state clearly that the respect and use of an individual’s preferred pronouns is a justice issue. To not do so is a form of discrimination based in sexism, homophobia and transphobia.

Dear Lord, make us faithful witnesses to the truth of the gospel. Enable us to be supportive communities that raise up the prophetic voices of those who speak forthrightly about just practice and compassionate action. Amen.