Presbyterians and wealth — A love-hate relationship 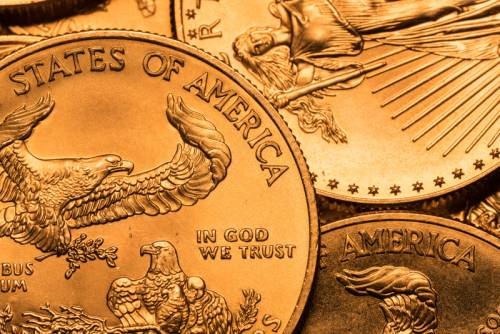 I remember the panic in my stomach as my young daughter looked at me and asked, “Daddy, are we rich?” “No,” was my immediate reply. “Of course we’re not rich.”

How embarrassing, I thought. Who wants to think that they are rich?

“No, we’re not poor, dear. Mom and Dad can provide you what you need.”

I am a somewhat typical Presbyterian: I waiver between desiring wealth and feeling uncomfortable with the wealth I have. I would like the things that money affords, but I don’t want others to think I’m wealthy.

If you ask me if my goal is to be rich, the answer will come quickly, “no.” Nonetheless, I try to get paid as much as my employer is willing to pay, I try to give my children a good living, and I try to save for my retirement. By worldwide standards I am filthy rich — but within our own culture I feel financially squeezed. What I’d really like is to have enough money to do whatever I find useful or enjoyable, but to do so without anyone thinking I am rich.

I prosper because of this capitalist economy, yet I am aware of inequalities that persist. As a Christian, how do I reconcile the fact that capitalism has provided unparalleled wealth in the United States and other places, but there are large gaps growing between rich and poor?

Presbyterians are wealthy. We need to come clean. We have been given much.

Of course, there are poor Presbyterians. And most Presbyterians are not extremely wealthy. But individual Presbyterians compete with individual Episcopalians for the crown of the wealthiest Christians in the United States and the world. Presbyterian institutions are among some of the best supported and most highly endowed in our country: congregations, colleges, seminaries, the Presbyterian Church (U.S.A.) Foundation.

My first week of college (at a Presbyterian institution) I remember entering the campus church. This building looked very different from the modest church structures of my youth. There was a muted grandeur to the sanctuary. As I looked around the interior, I had a sudden realization: this church cost a fortune, but no one wanted it to look that way.

That was my first lesson in how Presbyterians view money. We may have lots of it, but we don’t really want it to show.

We Presbyterians cannot help but feel a little guilty about our good fortune. It forces us to confront issues of class — in general we live and work in the upper echelons of society. It is difficult to work in solidarity with the poor when our lives isolate us from them.

‘Our’ stuff isn’t really ‘ours’

The Reformed theologian John Calvin believed that responsibility comes with wealth. He clearly accepted the private ownership of property and an individual’s freedom to make money in business. Our tradition accepts and honors the role of businesspeople and others who profit from the economy. Such a role is an honorable vocation, a calling. Making money is not a sin, but the use of money often is.

In the theocratic regime that Calvin established in 16th-century Geneva, Switzerland, the possession of private property came with a responsibility. Calvin expressed this rather paternalistically, yet powerfully: God gives us property but expects us to use it to help our poorer neighbors. Calvin also foresaw that despite a growing commercial economy, individual generosity could not provide for all the needs of the poor, so he directed the deacons of Geneva to make ministry to the poor their primary duty.

The 16th-century Westminster Larger Catechism provides solid guidance in this area: We should be “giving and lending freely, according to our abilities, and the necessities of others”; and we should “endeavor by all just and lawful means to procure, preserve, and further the wealth and outward estate of others, as well as our own” (Book of Confessions 7.251).

As Christians, we are to use our money and our wealth to the glory of God. Calvin’s reminder that “our” stuff isn’t really “ours” is helpful to us today. We have such things in a trust to use for our good, for the good of our families and for the good of the poor. To live out this idea of vocation, we need to do something we are loath to do: discuss money in church.

But are we called to do even more? In The Dignity of Difference (Continuum, 2002) Jonathan Sacks argues for a recovery of the idea of tzedakah, a Hebrew word meaning distributive justice that goes beyond equity and compassion. Tzedakah calls us to give so that the poor themselves can give. 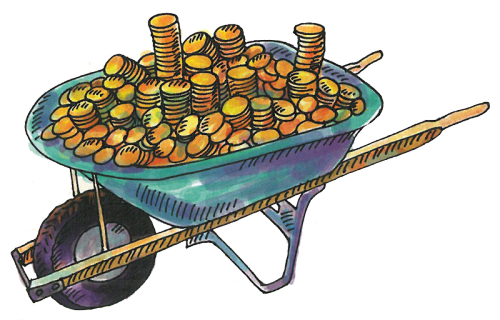 Credit cards, home loans, auto loans and other kinds of lending are central features of our economy. But in the Middle Ages charging interest on any loan was generally considered usury, a sin. This viewpoint comes from Deuteronomy 23:19–20:

The prohibition makes a distinction between the Israelite and the foreigner. By the Middle Ages the church decided that the teaching on charging interest pertained to Christians loaning money to Christians. As Christendom became established, the prohibition was universalized: Christians should not charge interest to anyone.

St. Thomas Aquinas, the 13th century Italian philosopher and theologian, provided the most influential explanation: Let’s say a farmer’s wheelbarrow breaks. He borrows a wheelbarrow from his neighbor, uses it and returns it in the same condition. The owner of the wheelbarrow is no poorer after the item is returned — the borrower was able to use the borrowed implement. Everybody is happy.

But if the owner “charges” the borrower a shovel as compensation, this is theft, according to Thomas, because wheelbarrows cannot produce shovels. Had the first farmer loaned the second 100 seeds of wheat, however, it would be perfectly acceptable to ask as payment 120 seeds of wheat in return since wheat can produce more wheat. Thomas believed that money was more like a wheelbarrow than like seeds — money was sterile. So if Mary loans Bob $50, all she should ask in return is $50. Asking for additional money in return is usury or theft.

In John Calvin’s Geneva of the 1500s, businesses were growing rapidly with the encouragement of civic and church authorities. As lending at interest became more common, Calvin did not resist this practice.

He believed that money was not sterile — money could produce more money. Or, using the examples above, money came to be understood more like seed than like a wheelbarrow.  If money was potentially fruitful, then interest could be charged without it being considered theft. It is hard to overestimate the importance of this shift for future economies in the West.

Calvin accepted a distinction between usury and the charging of interest. Usury was the exorbitant charging of interest. What was exorbitant? Anything over 5 percent in the normal course of things, and any interest charged to the poor. Contrast this standard with normal lending practices in the United States where, in general, the poorer one is, the higher one’s interest rate. For instance, consider the current scourge of predatory lending in the form of high-interest loans in advance of paychecks.

Calvin cared most about how charging interest affected people. Equity and compassion were the most important considerations. In fact, when Calvin mentioned the charging of interest in sermons, his acceptance was reluctant: the taking of interest “is not something always to be condemned.” He was concerned that money-lending tended to oppress others. And he feared that the quest for wealth would insulate people from their less-wealthy brothers and sisters. 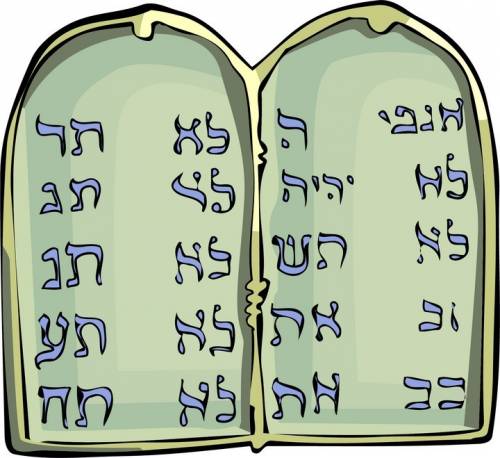 The Westminster Larger Catechism makes an amazing statement on the use of money and possessions in its explication of the commandment, “You shall not steal” (Exodus 20:15):

The duties required in the eighth commandment are: truth, faithfulness, and justice in contracts and commerce between man and man; rendering to everyone his due; restitution of goods unlawfully detained from the right owners thereof; giving and lending freely, according to our abilities, and the necessities of others; moderation of our judgments, wills, and affections, concerning worldly goods; a provident care and study to get, keep, use, and dispose of those things which are necessary and convenient for the sustentation of our nature, and suitable to our condition; a lawful calling, and a diligence in it; frugality; avoiding unnecessary lawsuits, and suretyship, or other like engagements; and an endeavor by all just and lawful means to procure, preserve, and further the wealth and outward estate of others, as well as our own.

This article originally appeared in the May 2006 issue of Presbyterians Today.