Jerry Can has a number of fun activities he wants to share with children around the country to help them learn about the importance of caring for one another. Follow the below instructions to make your very own Adi game, remembering how important it is sow seeds, placing things of concern in God’s hands. And check out our Jerry Can Curriculum for additional lessons and activities! 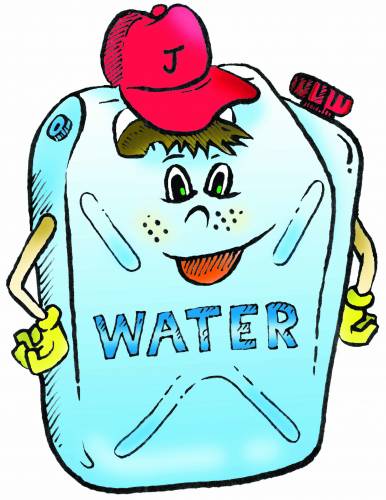 Don’t forget to take a picture of your children playing their Adi game and share on social media! Tag @GivingCatalog and use #pgcJerryCan, and we’ll send you #makingadifference t-shirts!