We often hear great stories from congregations just like yours, with simple ways to make big differences in their giving. 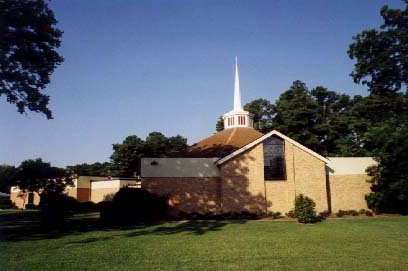 Recently, I heard from Ambassador Kate about Wycliffe Presbyterian Church in Virginia Beach, VA. After noticing that giving was up year over year since 2012, they shared their keys to success with us – in the form of a document which shows last year’s giving contrasted with this year’s gift, and the percentage of the congregation that participated.

Could it really be as simple as that? With Wycliffe’s gifts to Special Offerings up 220% from 2012 to 2014, and numbers on track to surpass that again this year – it seems that it can’t hurt!

Did you know that the average gift per person within the denomination is $2 per Special Offering? Letting your members know that even small gifts can build up to enormous results puts everything in perspective!

Does your congregation have a story of success to share with us? Let us know at specialofferings@pcusa.org.