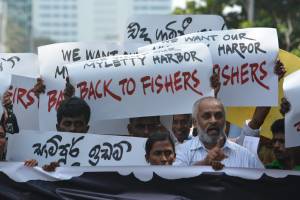 The power of decision-makers to end hunger and poverty By Valery Nodem | Presbyterian Hunger Program I usually spend the last few weeks of every year reviewing our work, reflecting and visioning for the future.  It is an important time that helps me to celebrate each step, victory and accomplishment that has been achieved for… Read more »
November 28, 2018 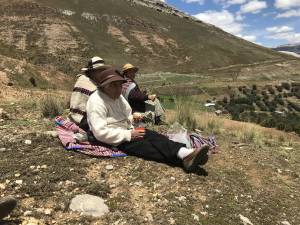 The Struggle for Environmental Health Continues in La Oroya and Beyond By Jed Koball | Mission Co-Worker Peru It has been nearly ten years since the plant shut down. In June of 2009, the metallurgical smelter in La Oroya, Peru stopped full operations, as its US based owner, The Renco Group, Inc., claimed its investment… Read more »
November 21, 2018 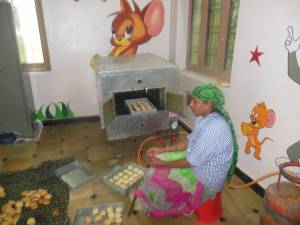 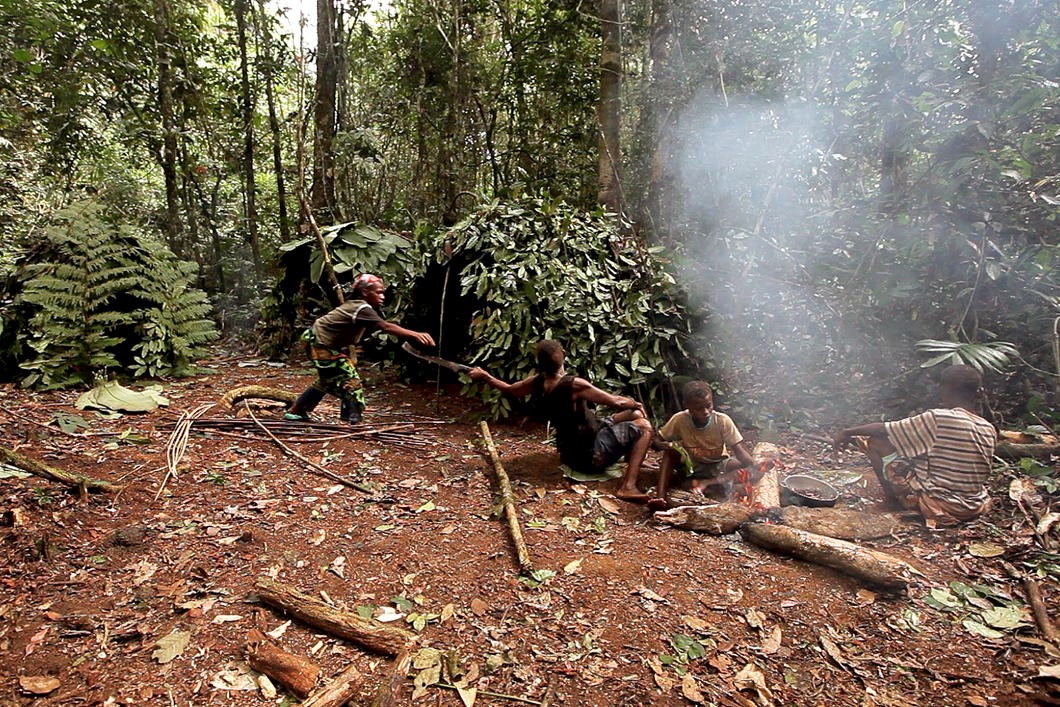 Large-scale development projects destroy property and livelihoods By Jaff Bamenjo with contributions from Prosper Kouayep  and Jacques Bile | RELUFA, Joining Hands Cameroon Since 2000, large-scale development projects have been on the rise in Cameroon. The implementation of oil pipeline, road , port infrastructure  and agribusiness projects have resulted in the destruction of property and… Read more »
November 12, 2018

A colonial past continues to divide people in Cameroon By Eileen Schuhmann | Presbyterian Hunger Program   There have been tensions between Anglophone (English-speaking) and Francophone (French-speaking) populations in Cameroon for years with roots in colonialism. At the end of World War II, Britain and France, as victors, divided up German assets in Africa. Most… Read more »
November 2, 2018 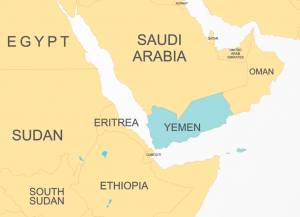 8.4 Million are at risk of starvation in Yemen By Eileen Schuhmann | Presbyterian Hunger Program It’s been weeks since the Saudi journalist Jamal Khashoggi was brutally murdered in the Saudi Arabian Embassy in Turkey. There has been so much attention, and rightly so, on the details of his suspected murder given that he was… Read more »
August 31, 2018 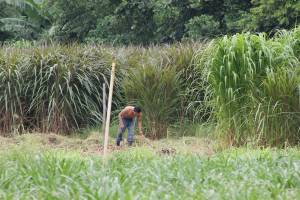 Sugar industry contaminates food, water, and health in El Salvador By Doris Evangelista | Asociacion Red Uniendo Manos El Salvador (ARUMES) “How could we have ever believed that it was a good idea to grow our food with poisons?” – Jane Goodall In El Salvador, most farmers do not own the land they work and… Read more »
August 27, 2018 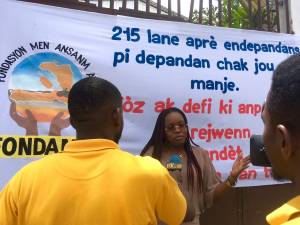 By Cindy Corell | Mission Co-worker Haiti Haiti operates daily in crisis mode. Eighty percent of Haitians survive on less than $2.40 a day. Inflation puts the price of daily necessities further and further out of reach for the average family. The cost of education, too, is rising, so parents will do without to send… Read more »
August 24, 2018 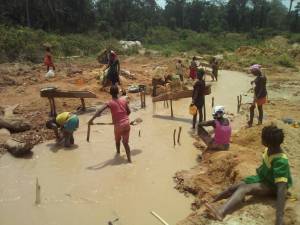 Families abandon farms and schools for small-scale mining only to be trapped in a cycle of poverty By Jaff Bamenjo | RELUFA, Joining Hands Cameroon Artisanal mining, or small-scale mining using limited machinery, is the only direct means through which local communities can benefit economically from the mineral endowments of their country. In the east… Read more »
August 21, 2018 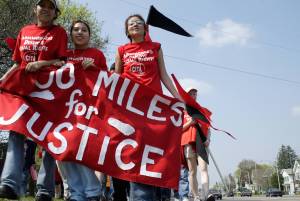 The 2018 Food Week of Action is coming! The week goes from October 14-21 and is a time to celebrate the abundant and precious world that we inhabit — whose diverse ecosystems provide everything we need to thrive. We also acknowledge the inequality and threats to life brought about by human greed and systems that… Read more »