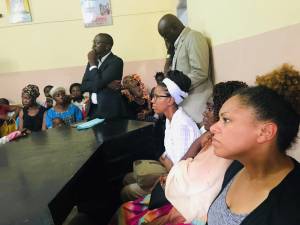 A call to stand in solidarity with the Anglophone community Jennifer R. Evans | Mission Specialist Squeezing into the crowded room, there was standing-room only. Mothers, fathers, daughters, sons and grandparents filled the room. Four chairs had been saved for us, facing the full room of internally displaced people from the Anglophone crisis in Cameroon…. Read more »
August 9, 2019 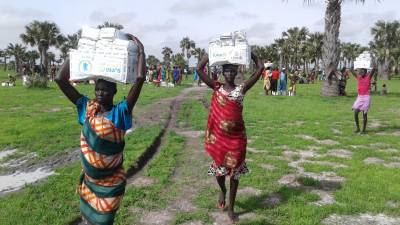 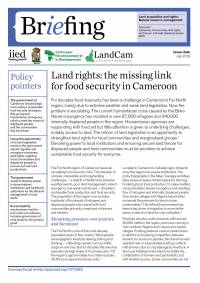 PHP partners are working towards reforming land tenure policies in Cameroon PHP current and past grant partners RELUFA (Joining Hands Cameroon) and CED (Center for Environment and Development) have published a report, “Land rights: the missing link for food security in Cameroon,” in partnership with IIED (International Institute for Environment and Development) and LandCam (a… Read more »
July 19, 2019 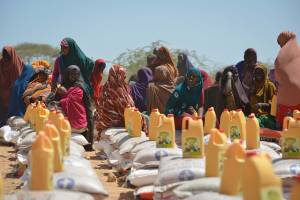 Without Urgent Humanitarian Intervention Famine Could Devastate Somalia Again By Eileen Schuhmann | Presbyterian Hunger Program The U.N. warned last month that all of the conditions are in place for famine to occur again in Somalia. Mark Lowcock, the under secretary general and emergency relief coordinator at the United Nations, says 2.2 million people could… Read more »
April 15, 2019 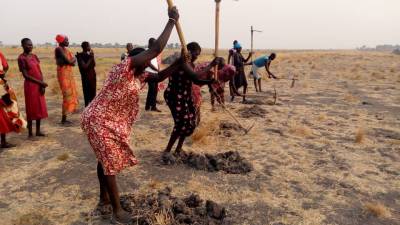 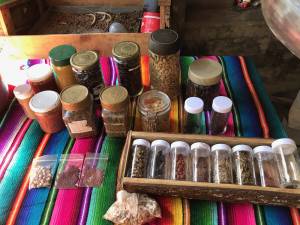 Pressures on food accessibility and safety concerns contribute to Salvadorans’ desires to flee By Valery Nodem | Presbyterian Hunger Program   Names have been changed in this article to protect the identities of individuals for safety reasons. Last December, I traveled to El Salvador to visit our partners working with the Joining Hands network Asociación… Read more »
March 13, 2019 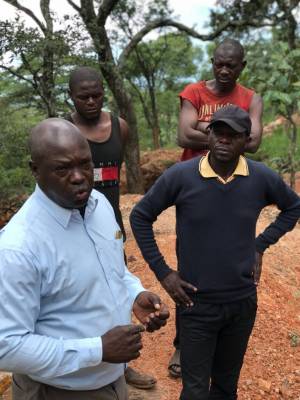 Communities affected by mining now involved in mining contract negotiations By Jean Marie Kabanga | POM, Joining Hands DR Congo   The Mining Code for the Democratic Republic of Congo was revised and published on March 09, 2018 and the Mining Regulations that followed on June 8, 2018 offered a new glimmer of hope for… Read more »
March 12, 2019 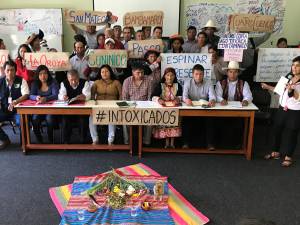 Populations contaminated by industry work together for environmental and human health protections By Javier Jahnke | Red Muqui To date, in Peru, there are at least 4,867 people, many of whom are children, from 17 regions of the country including indigenous peoples’ territories, affected by diverse sources of contamination from various industries, including toxic metals… Read more »
February 1, 2019 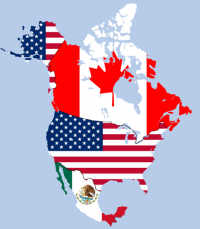 The PC (USA) and interfaith groups wrote Congress to demand more progress on improvements to the original NAFTA agreement By Eileen Schuhmann | Presbyterian Hunger Program The North American Free Trade Agreement (NAFTA) between the U.S., Canada and Mexico has been under renegotiation since 2017. Late in 2018,  negotiators from all three countries came to… Read more »
December 18, 2018 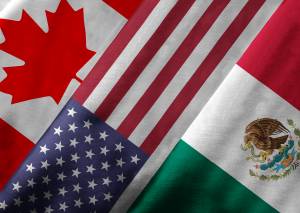 Corporations continue to set the rules in closed door trade negotiations By Eileen Schuhmann | Presbyterian Hunger Program NAFTA, the North American Free Trade Agreement between Mexico, Canada and the United States has been renegotiated and renamed the United States-Mexico-Canada Agreement (USMCA). The new agreement must be approved by the U.S. Congress and ratified by… Read more »