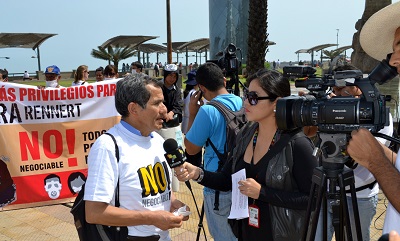 By Conrado Olivera | Red Uniendo Manos Peru, Joining Hands Peru On October 5, 2015, after numerous rounds (and years) of negotiations, the public officials and advisors of the twelve countries representing more than a third of the global economy, finished redacting the terms of the Trans-Pacific Partnership (TPP) trade agreement. After being signed on… Read more »
March 2, 2016 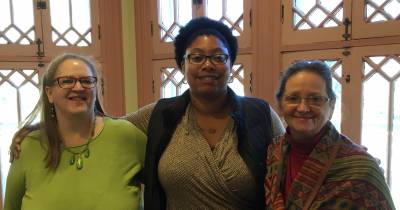 Participants asked to weigh in on charity, policies and practices By Rick Jones | Presbyterian News Service Louisville—The Presbyterian Hunger Program (PHP)—through its Joining Hands program—is inviting people interested in digging deeper into the root causes of poverty to join one of three roundtables focusing on global issues that create poverty and affect our global partners and the… Read more »