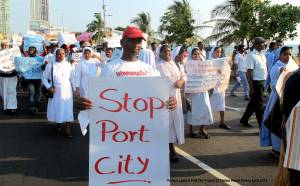 By Herman Kumara | Praja Abhilasha, Joining Hands Sri Lanka The Sri Lankan Government, in partnership with the China Communication Construction Company (CCCC), is moving forward with its plans to build a Port City, a business and tourism district that extends the city of Colombo onto a man-made island. The government promises that the Port… Read more »
March 13, 2017 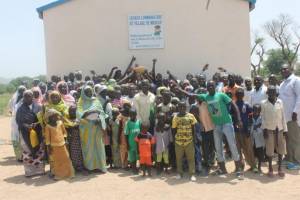 By Jaff Bamenjo | RELUFA, Joining Hands Cameroon For several decades, food insecurity and hunger have been a major concern in the extreme north region of Cameroon. The food insecurity situation has been attributed primarily to erratic rainfall, the semi-arid Sahel desert climate, rocky topography in some areas and inadequate food storage facilities. Hunger is… Read more »
December 12, 2016 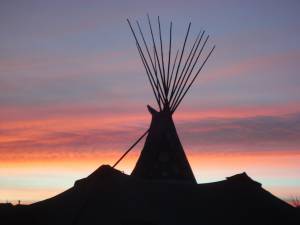 By Rev. Ellie Stock | Joining Hands Peru Partnership, Presbytery of Giddings-Lovejoy It is a long story… It all began with a song…in Girl Scout Camp…many moons ago…when I was seven,”Land of the Silver Birch, Home of the Beaver“, an adapted Native Canadian tune and Canadian folk song where the singer/story-teller extols the beauty of his homeland—the… Read more »
December 9, 2016 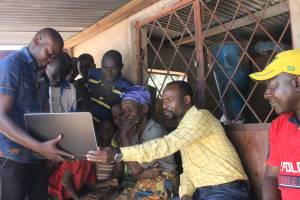 By Ibond Rupas A’nzam | Coordinator of POM, Joining Hands Congo The mining sector is so far the main driver of economic growth in Democratic Republic of Congo (DRC). The mining code and mining regulations issued in 2002 and 2003 respectively attracted a large number of private investors, particularly in the Copperbelt region of Katanga… Read more »
December 8, 2016
By Jed Koball | Mission Co-Worker Joining Hands Peru   Five years ago several dozen of us gathered in front of the J.W. Marriott Hotel in the Miraflores district of Lima. Inside were officials of the twelve nations negotiating the Trans Pacific Partnership (TPP) free trade agreement. Outside, we,  a small coalition of church and… Read more »
December 2, 2016 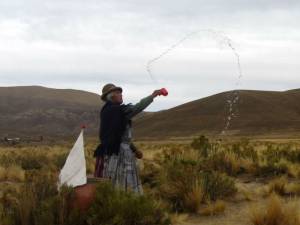 By Alejandrina Ibañez Aramayo | UMAVIDA Twenty years ago, the Peñas Canyon, located in the Pazña Municipality and Department of Oruro, Bolivia, was a prosperous community that thrived from diverse, agricultural production, including potato, quinoa, fodder, broad beans, corn, a variety of tubers, etc. But now, the community solely depends on livestock subsistence farming for… Read more »
November 9, 2016 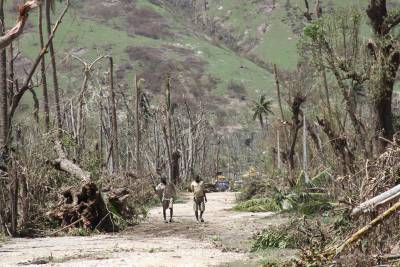 Hurricane Matthew Raises the Importance of Working Towards Long-term Social Change in Haiti By Cindy Corell | Mission Co-Worker, Joining Hands Haiti Our brothers and sisters here in Haiti are suffering – again, and as they too often do. The effects of Hurricane Matthew of Oct. 4 were horrendous. Most people in the far southwestern… Read more »
November 8, 2016 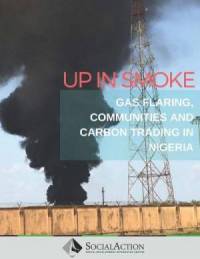 Presbyterian Hunger Program partner Social Action in Nigeria recently published a report Up in Smoke: Gas Flaring, Communities and Carbon Trading in Nigeria. As nations attempt to address the growing challenge of increasing greenhouse gas emissions, impoverished communities in countries like Nigeria stand to lose out. The Kyoto Protocol of 1997 established an international system for trading carbon… Read more »
November 3, 2016 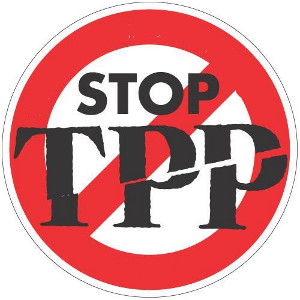 Raise Your Voice Against the TPP November 15-17   The White House has indicated that they still plan to introduce the Trans-Pacific Partnership (TPP) in Congress this month during the Lame Duck session. We have heard for many years from our partners overseas about the harmful impacts of free trade policies on the poor and vulnerable. Our… Read more »
November 2, 2016 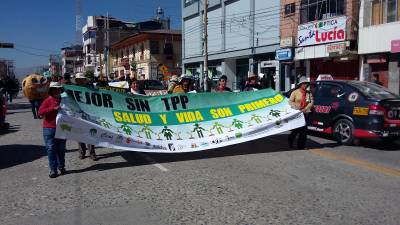 Target Democratic House Reps. Himes and DeGette By Jed Koball | Mission Co-Worker Peru Presbyterians are working in collaboration with Joining Hands partners in Peru, Public Citizen´s Global Trade Watch and others from civil society in the U.S. to prevent a lame-duck vote on the Trans-Pacific Partnership free trade agreement that has been a focal point… Read more »