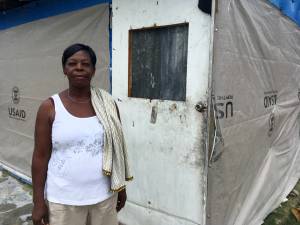 Haitians continue to recover from the devastation and find hope sprouting in the garden By Cindy Correl | Mission Co-worker, FONDAMA, Joining Hands Haiti When the storm had passed, dazed survivors looked out from broken houses to count the cost. More than 500 people dead, by some counts as many as 1,000. Livestock killed. Gardens flushed… Read more »
December 6, 2017 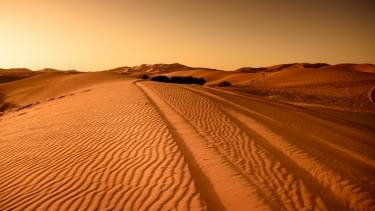 Joining Hands networks continue to advocate for change despite the long and unpredictable road By Doris Evangelista | Coordinator of Asociacion Red Uniendo Manos El Salvador, Joining Hands El Salvador In August, I traveled from El Salvador to Peru to gather with Joining Hands leaders from Cameroon, Sri Lanka, Haiti, Bolivia, and Peru to share experiences with each other:… Read more »
December 5, 2017 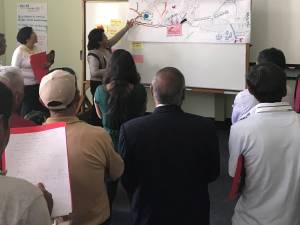 New platform of communities fighting for their rights to health present their demands to Minister of Health By Jed Koball | Mission Co-Worker, Joining Hands Peru Leaders representing eight different communities whose health is affected by mining and oil industry activity gathered for the first time this past week in Lima. Dating back as much as… Read more »
December 1, 2017 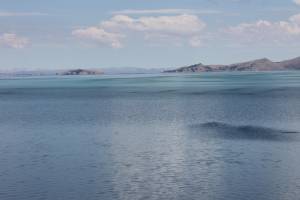 From Water Wars to Climate Change, Bolivians are Faced with Growing Water Scarcity By Oscar Rea Campos | Foundation for Community Axión, a member of UMAVIDA The year 2000 in Bolivia was the year of the “Water War.” Under pressure from the World Bank, the government of Bolivia privatized the public water supply of Cochabamba,… Read more »
August 22, 2017 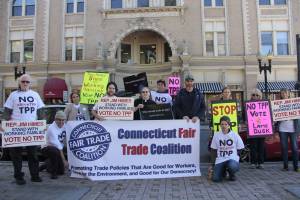 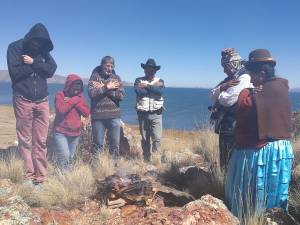 By Hivlin Siles Maldonado | UMAVIDA, Joining Hands Bolivia My name is Hivlin Siles Maldonado. I have been the coordinator of UMAVIDA, the Joining Hands network in Bolivia for a little over 5 months. As a network, UMAVIDA promotes environmental sustainability and empowerment of marginalized communities. As I look at the work we do with… Read more »
August 2, 2017
By Herman Kumara | Chairperson of Praja Abhilasha, Joining Hands Sri Lanka   Praja Abhilasha (PA), the Joining Hands network in Sri Lanka, in partnership with its member organization the National Fisheries Solidarity Movement (NAFSO), organized a 3-day land rights workshop in April 2017 to bring together land rights campaigners from across the country to… Read more »
August 2, 2017 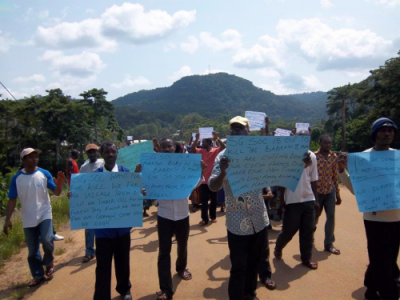 By Joséphine Maidjane Mbara and Jaff Bamenjo | RELUFA, Joining Hands Cameroon The frequency of large scale land acquisitions for agro-industry projects has been exponentially on the rise in most African countries for the past decade. Land deals are always portrayed by investors and government agencies as necessary to improve economic growth and expand local… Read more »
August 2, 2017 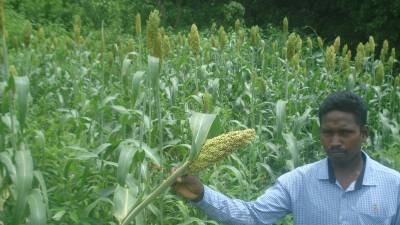 By Spurgeon Raj | Coordinator of Chethana, Joining Hands India Once Millets were an integral part of the culture and diet of the tribal peoples of Srikakulum District of Andhra Pradesh in India.  However, over the last few decades, due to impacts from the green revolution and unsupportive measures by the state, nearly 85% of… Read more »
August 2, 2017 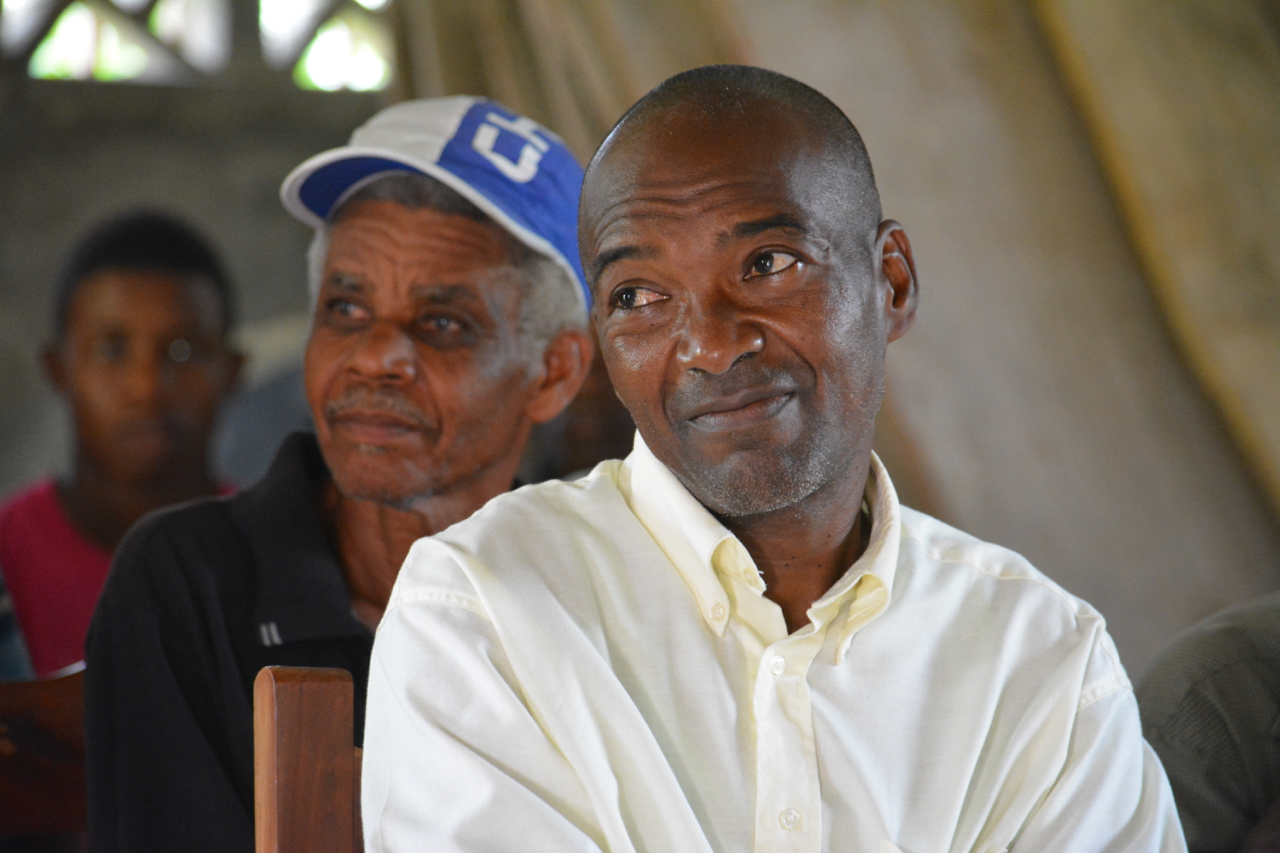 By Cindy Corell | Mission Co-worker Haiti My job description defies easy explanation. I work with farmers’ organizations from all across Haiti. Together, the hundreds of groups – consisting from several hundred to many thousand members – form a Joining Hands network that advocates for a better life for Haitians. The network, Hand to Hand… Read more »