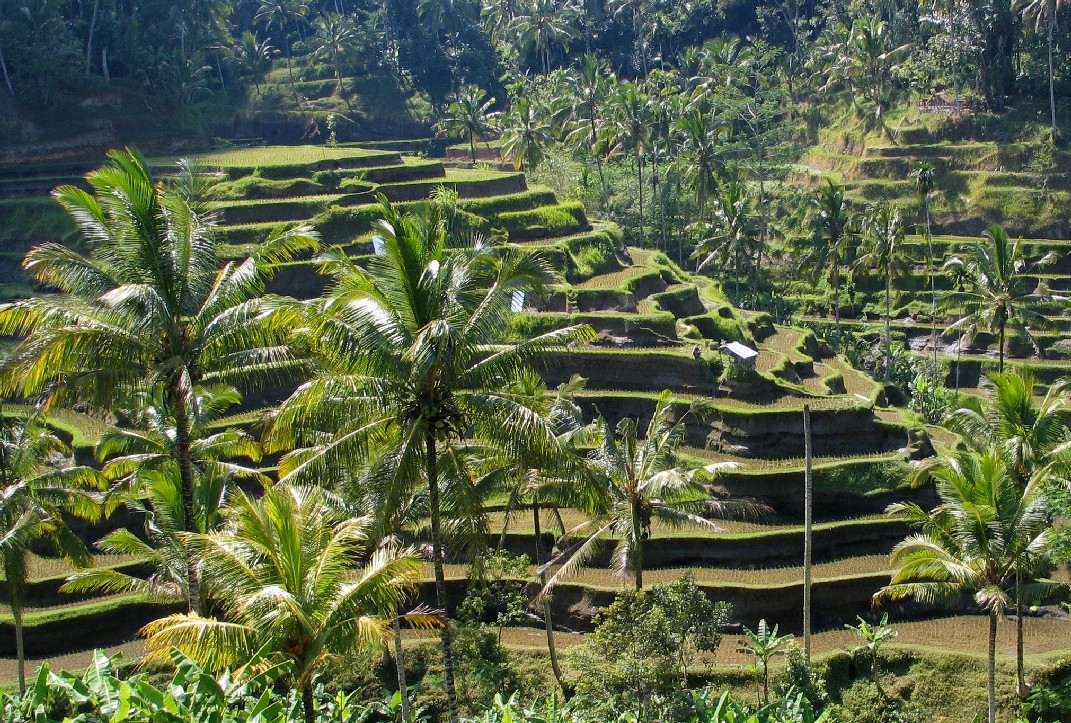 The 17th G20 Heads of State and Government Summit will take place November 15-16, 2022, in Bali. Photo from Wikipedia Commons.

The pandemic-induced global economic crisis reversed years of progress in reducing poverty and hunger worldwide. Crushing debt burdens in developing countries are a crucial factor amplifying the impacts and limiting their capacity to respond. According to the International Monetary Fund (IMF), 60% of the poorest countries, and one-third of middle-income countries are in or at high risk of debt crises.

However, the debt crisis did not start with the pandemic. In fact, in 2019 the World Bank warned about ongoing debt accumulation that was the largest, fastest and broadest-based seen in 50 years. COVID-19 only accelerated the trend, pushing up spending to save lives and support jobs and businesses, precisely at a time when revenues plunged due to lower economic activity. In the first year of pandemic, the debt of developing countries rose in one year five times the proportion it rose in any of the previous ten years.

The Ukraine war adds a new blow to this troubled scenario. The ensuing slowdown in growth and rising inflation will make the recovery harder and throw millions more into poverty. As the US Federal Reserve and other advanced economies rapidly hike interest rates to forestall inflation, the costs of debt repayment in developing countries rises with them.

Debt repayments drain revenue that countries need to meet health, education, food and other needs of their people. Usually the most vulnerable are the ones to first suffer cuts to social protection budgets. Debt service in the poorest countries already doubles what they spend on health, and in more than half of all developing countries, equates more than 25% of the total budget.

Paying debt service also comes at the expense of infrastructure investments critical for recovering and building resilience to climate and other shocks. Under-investment eventually takes its toll. Many weaknesses in developing countries’ response to the pandemic can be traced back to years of skimping on health and jobs infrastructure. Jubilee USA and LATINDADD’s Atlas of Vulnerability found that in all but two of the developing countries for which it has data, health spending per person is less than a quarter the average in industrialized countries. Africa, with the highest share of population affected by food crises – at 346 million – and dependent on Ukraine and Russia for a high share of food imports, is also the region most vulnerable to climate change. Lack of climate change preparedness, amidst rising floods, water scarcity and other weather-driven events, dramatically lower agricultural output and add to COVID- and war-induced food access barriers.

In 2020, as the pandemic emergency began, the Group of 20 (G20) – a group of countries including the US, richest countries as well as major emerging economies – agreed on an initiative to stop poorest countries’ debt payments. Out of 73 countries that were eligible, 48 applied to have their debt payments deferred. The suspension was partial and temporary, lasting only through 2021.

Later in 2020, the G20 created a process for debt reduction – the Common Framework for Debt Treatment. Under this initiative, any of the same list of 73 countries can apply, the IMF determines how much it can carry and creditors have to reduce the rest.

However, only three countries applied so far – Chad, Ethiopia and Zambia – and progress has been slow: more than a year after triggering the process, they have yet to receive debt relief. Other countries, even with high debts, prefer to cope rather than risk such protracted uncertainty. Such strategies may only prolong crises and postpone an inevitable default, while making the social and economic costs of recovery much higher.

The G20 initiative also leaves out most middle-income countries. Sri Lanka is only the latest debt-defaulter which could not benefit from the initiative. In a list that does not include five of the six other countries that defaulted since 2020 (Argentina, Ecuador, Belize, Suriname and Lebanon), that seems far from an exceptional occurrence.

The international community should forcefully respond to the debt crisis before it spreads and its costs rise. Substantial debt forgiveness remains, for many countries weathering a flurry of shocks, the only hope of having the resources to tackle poverty and hunger.

TAKE ACTION: Tell the G20 and IMF to Protect the Vulnerable and Our Planet and Stop the COVID-19 Economic Crisis