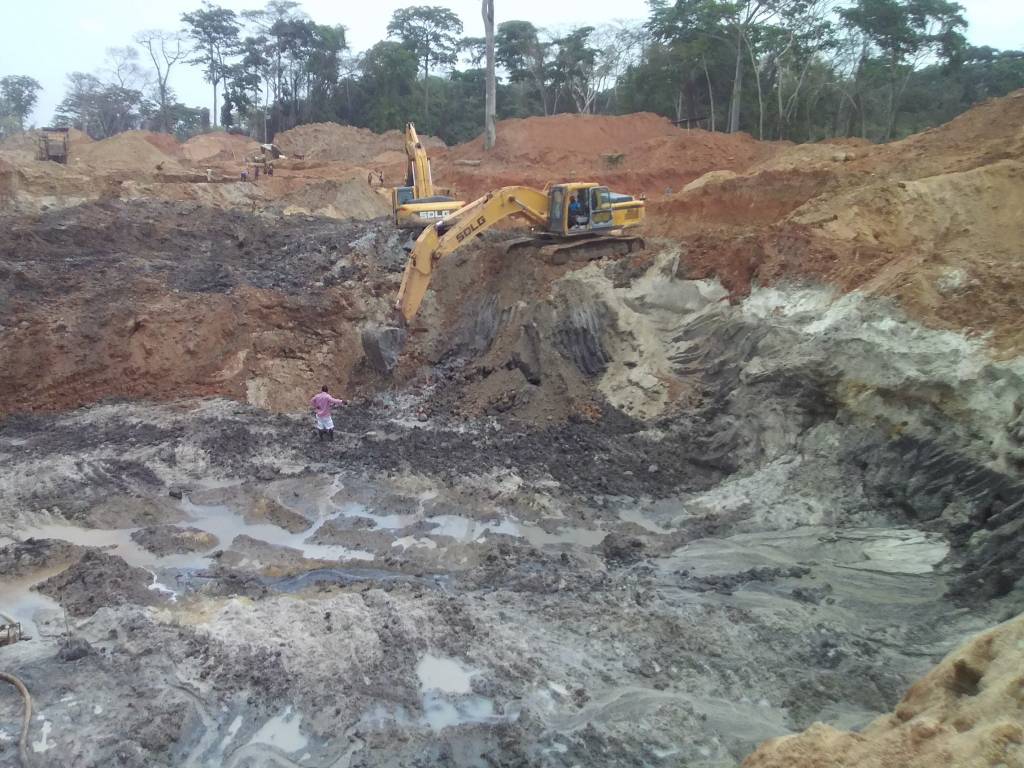 The Joining Hands Initiative (JH) was launched 20 years ago by the Presbyterian Church USA through its Presbyterian Hunger Program, marking a new approach to its hunger ministry.

The approach is anchored on the understanding that food distribution or projects alone are not enough to respond to hunger and poverty around the world if “systems that create or perpetuate them are not properly identified, analyzed and challenged”.

Since 2001, RELUFA, the Network for the Fight Against Hunger in Cameroon, has been part of Joining Hands, which I consider to be part of a world movement that seeks to defend the rights of local communities and influence governance to the benefit of people around the world.

RELUFA has been working in the field with communities to address the root causes of hunger while conducting advocacy campaigns to influence national and international policies on transparency in the revenues generated from the exploitation of natural resources.

After twenty years of action in the field, Joining Hands has achieved some accomplishments in monitoring oil, gas and mining projects despite some challenges.

Not only has Joining Hands advocated for corrective measures for local communities negatively impacted by extractive projects, but we have advocated for more transparency in the revenues generated from the exploitation of these resources. 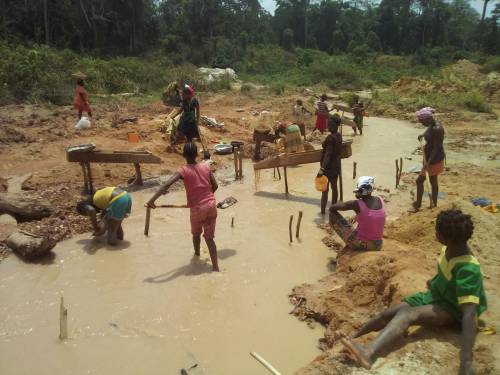 One observation that emerged from RELUFA’s engagement in the sector is that governments and private operators make a lot of profits from oil, gas

and mining projects. But the revenue generated is not necessarily used to fight poverty and hunger especially in the communities directly affected by these projects.

This situation is what is described as the resource curse even though we can argue that it is the curse is tied to those managing the resources and not necessarily the abundance of resources.  With this observation, Joining Hands chose to engage in the revenue transparency campaign.

In 2003, a team from the Presbytery of Chicago travelled to Cameroon at the invitation of RELUFA to join the global campaign on transparency in the oil, gas and mining sector.

Prior to this invitation, RELUFA had been actively monitoring the Chad Cameroon oil pipeline and engaging with the Publish What You Pay Campaign (PWYP), a global movement working to ensure that revenues from oil, gas and mining help improve people’s lives in countries where these resources are exploited.

RELUFA called for the Presbyterian Church (USA) (PCUSA) to join the PWYP Campaign. The team from the Presbytery of Chicago shared this message with Presbyterians upon their return to the U.S.

In 2008, the PCUSA, through its 218th General Assembly, joined the PWYP Campaign. When the PCUSA joined the PWYP campaign it brought “credibility to the campaign and was fundamental to the success of the Publish What You Pay campaign in the U.S.A.”

In 2010, advocacy for Publish What You Pay paid off with the passing of the Dodd Frank Wall Street Reform and Consumer Protection Act. Section 1504 of the Act required resource extraction companies registered on the New York Stock Exchange to publish their payments made to foreign governments.

The Dodd Frank Act gave RELUFA the opportunity to access information about the revenue the Cameroonian government was generating from the exploitation of natural resources so they could hold the government accountable. 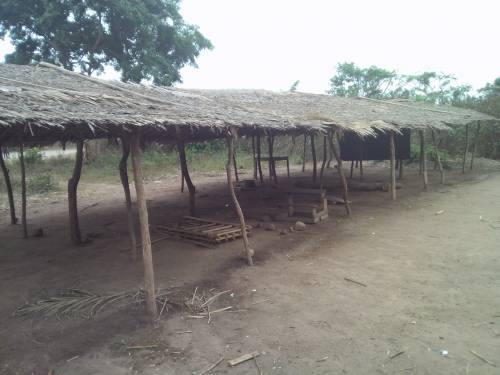 During the SEC’s rule making stage, Rex Tillerson the former Exxon Mobil CEO, lobbied aggressively with other energy companies through the American Petroleum Industry (API) to frustrate the rules for the implementation of this act.

RELUFA was engaged during the rule making stage of the Dodd Frank Act and was able to refute oil industry claims that payment disclosure as required by section 1504 would violate Cameroonian law. Such claims were made by industry to obtain exemptions from the publication of revenues and to persuade the Securities Exchange Commission (SEC) to weaken the rules.

After RELUFA argued against the use of Cameroon by the API as an example of a country where the law prohibits revenue disclosure, in subsequent SEC submissions, they withdrew Cameroon as example for their counter campaign.

By this time, Rex Tillerson was the U.S. Secretary of State which caused many of us to speculate about his influence in the decision making.

Despite the setback, it is not time to despair, rather it’s the time to redouble our efforts in standing up to power and defending what is right and just.

The opaque management of revenue from resource exploitation is one of the root causes of the resource curse and poverty. Therefore, Joining Hands must continue to advocate for the implementation of transparency initiatives and legislation.

We have learnt a lot from each other over the past twenty years and need to continue to stand together as we work to make this world a better place.