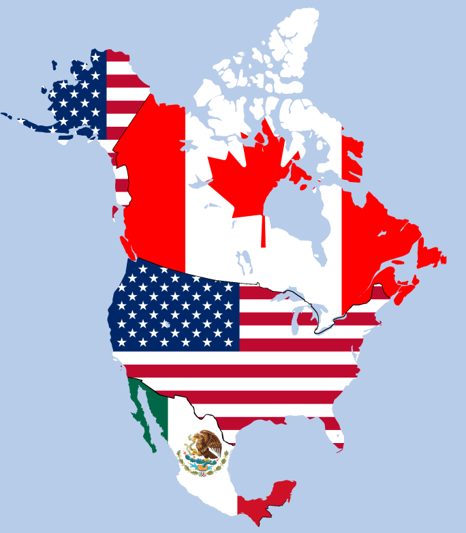 The North American Free Trade Agreement (NAFTA) between the U.S., Canada and Mexico has been under renegotiation since 2017.

The Presbyterian Church (USA) and 20 interfaith organizations wrote to members of Congress on January 31, 2019 to explain our shared belief that the goal of U.S. trade policy should be to promote healthy communities, a flourishing environment, and an economy that benefits all.

The letter lifts up three areas in which the new NAFTA agreement must make more progress. The revised NAFTA must:

Interfaith leaders urged Congress to make the necessary changes to the revised NAFTA to ensure its impacts do not undermine those values.