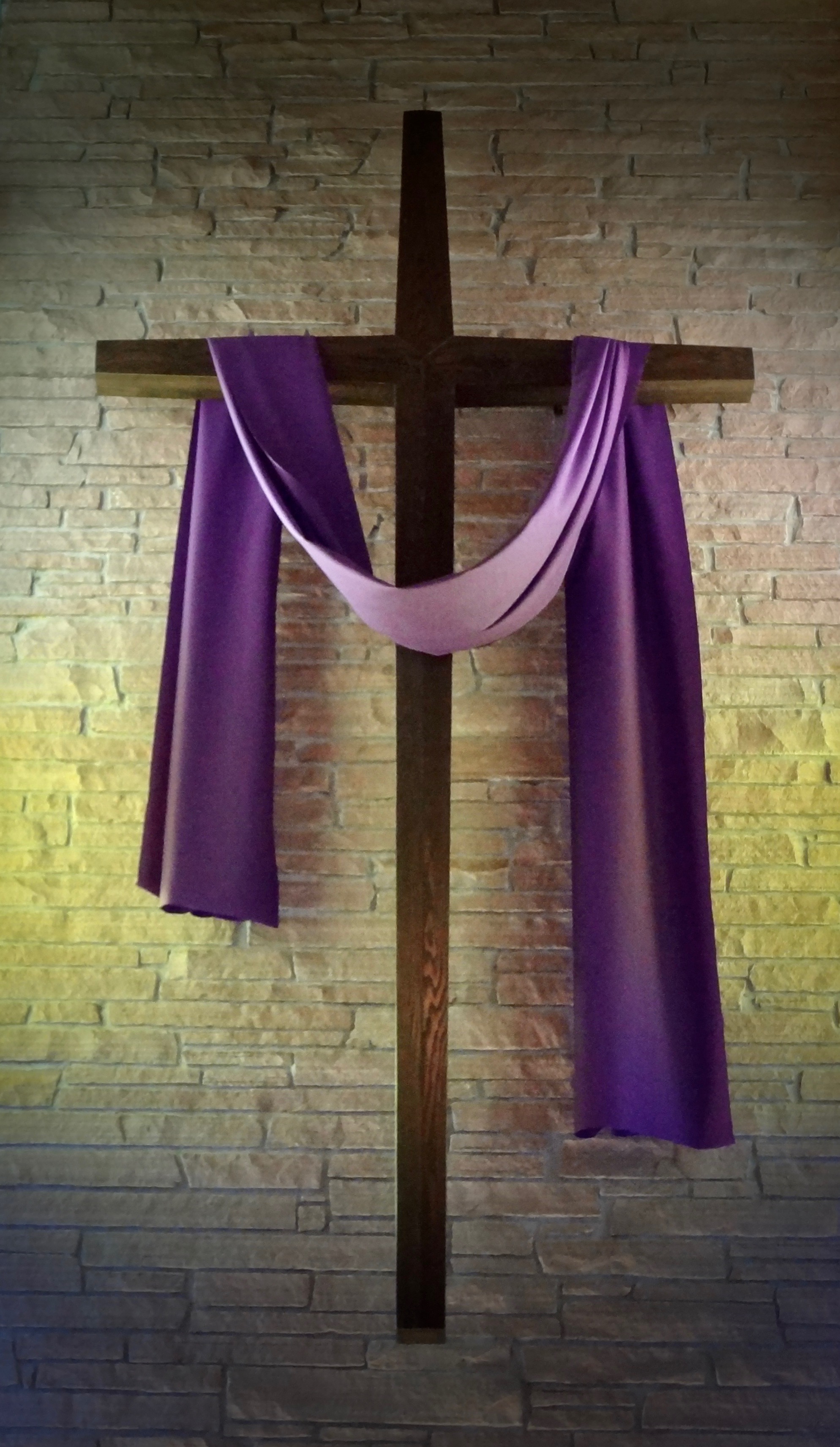 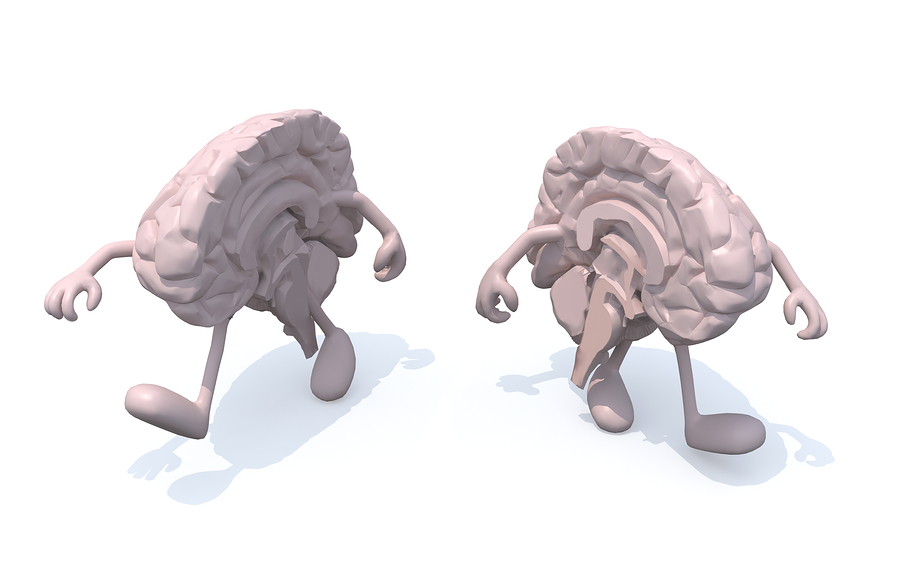 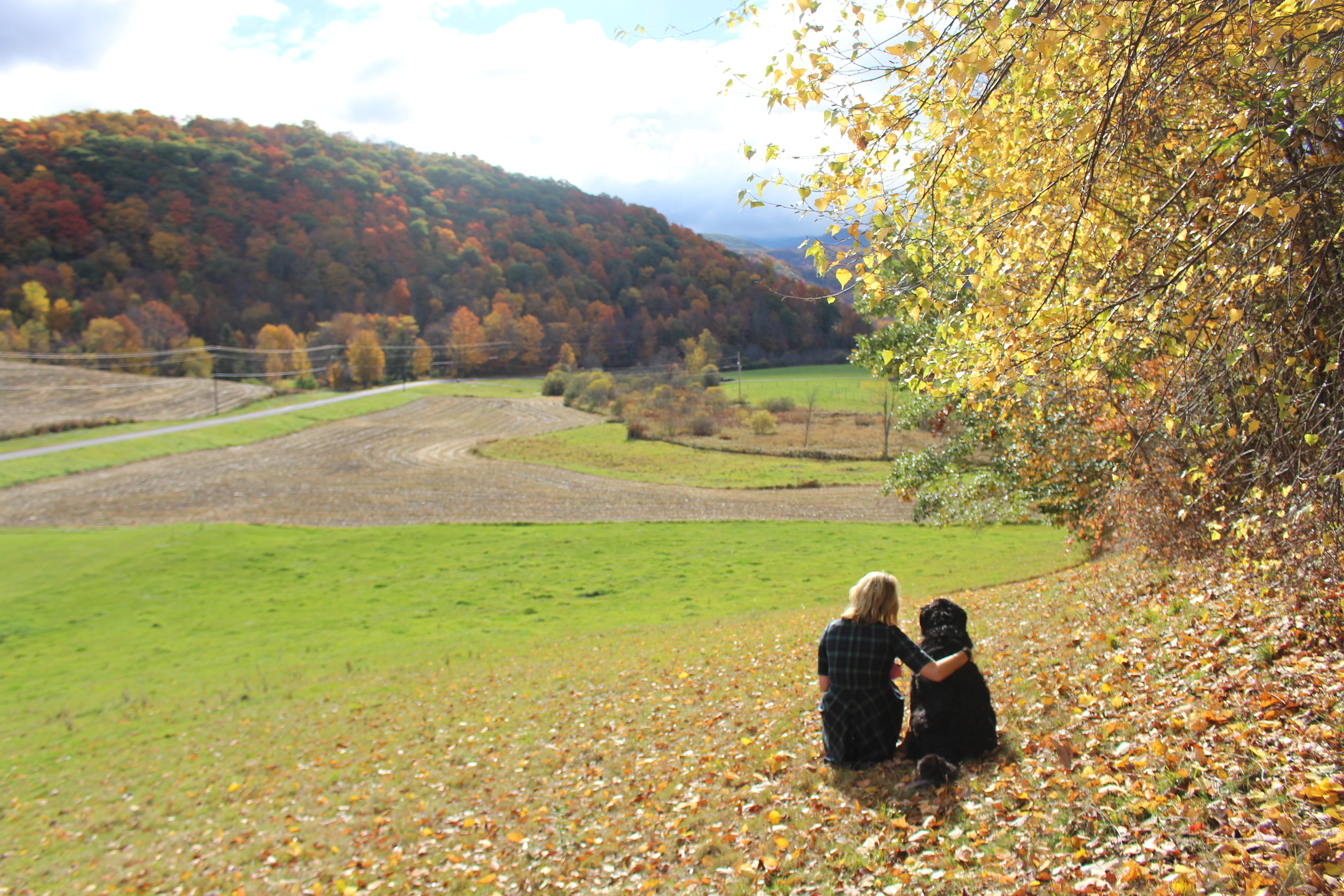 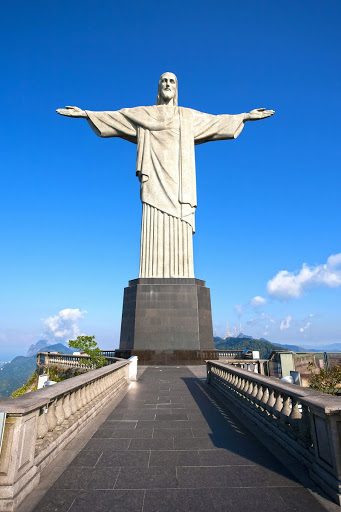 Sunday, March 17 This week’s theme: Still waters Psalm 23 Many of us rarely experience stillness in our lives. Plugged into media devices, surrounded by a cacophony of noises, and ruled by the dictates of our schedules, we often neglect our sabbath needs. We forget that we are created to rest as well as… Read more »
March 10, 2019

Sunday, March 10 This week’s theme: Glory be! Psalm 19 The word “glory” means “magnificence” or “splendor.” Though the Psalms speak of God’s glory in manifold ways, the Israelites believed that the radiant presence of Yahweh — described later by rabbis as shekinah — resided most powerfully in the holy of holies, that inner… Read more »
March 6, 2019

Ash Wednesday, March 6 Majesty everywhere O Lord, our Sovereign, how majestic is your name in all the earth! — Psalm 8:1a Many of us today will receive the ashen mark of a cross on our foreheads. We will hear the familiar phrase, “Remember that you are dust, and to dust you shall return.”… Read more »