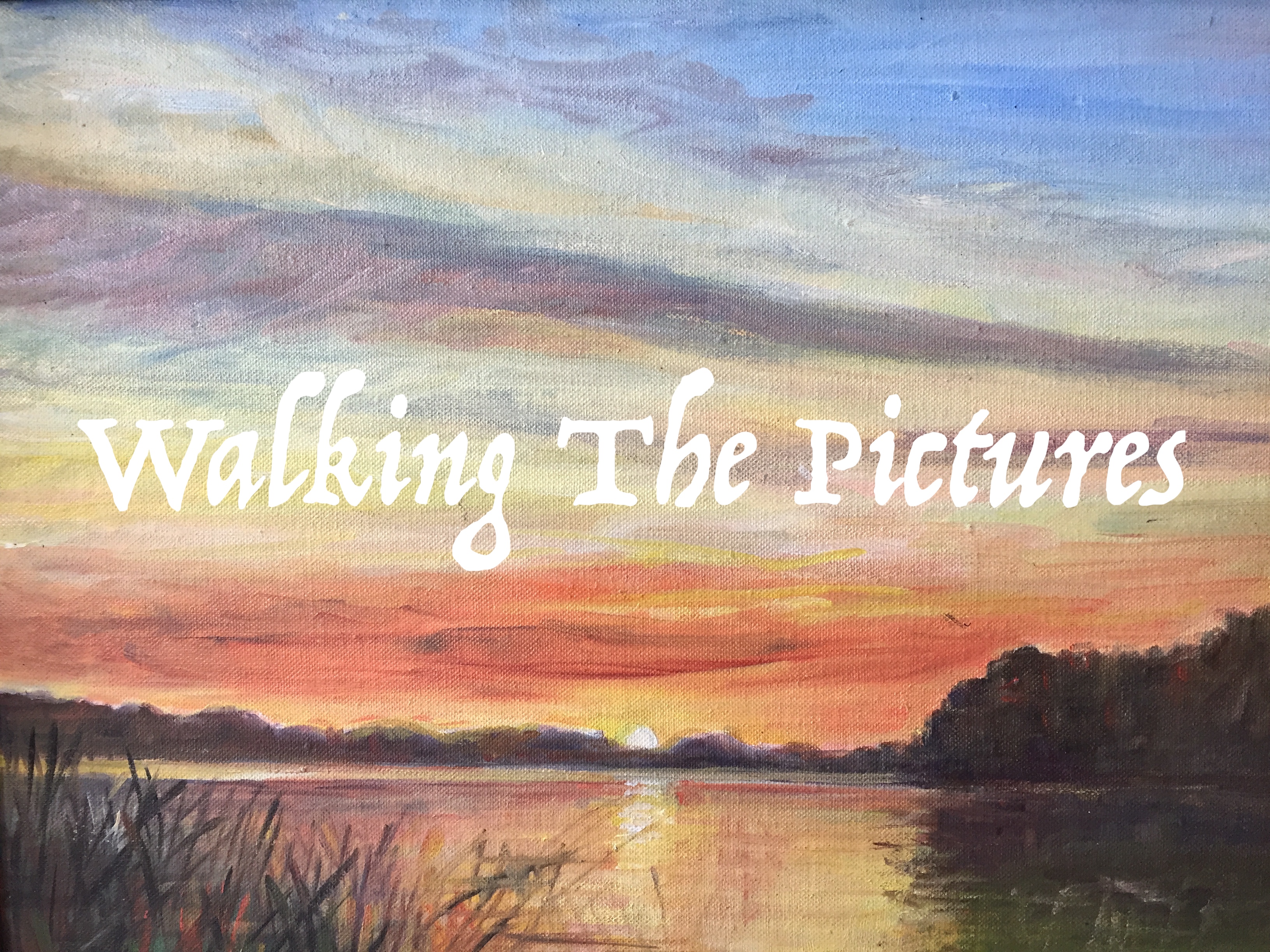 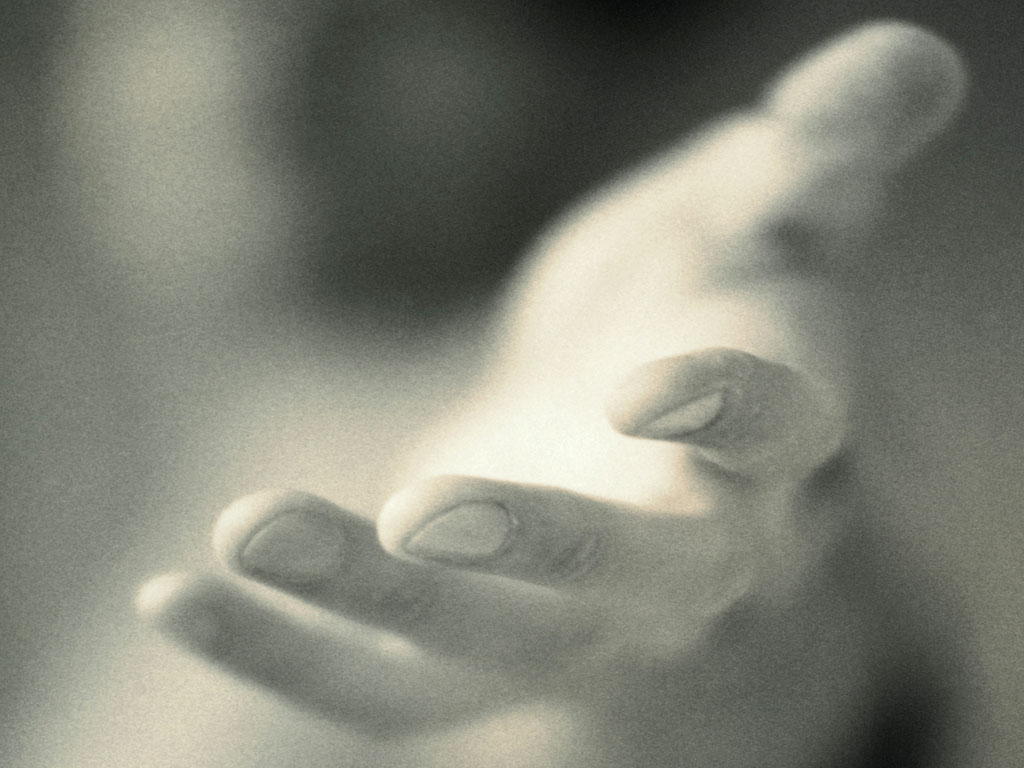 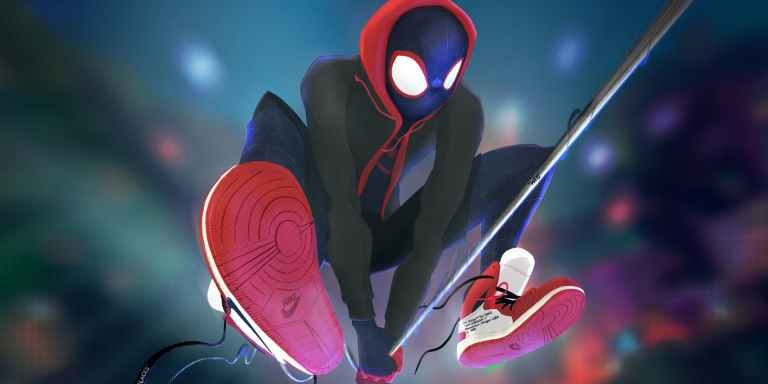 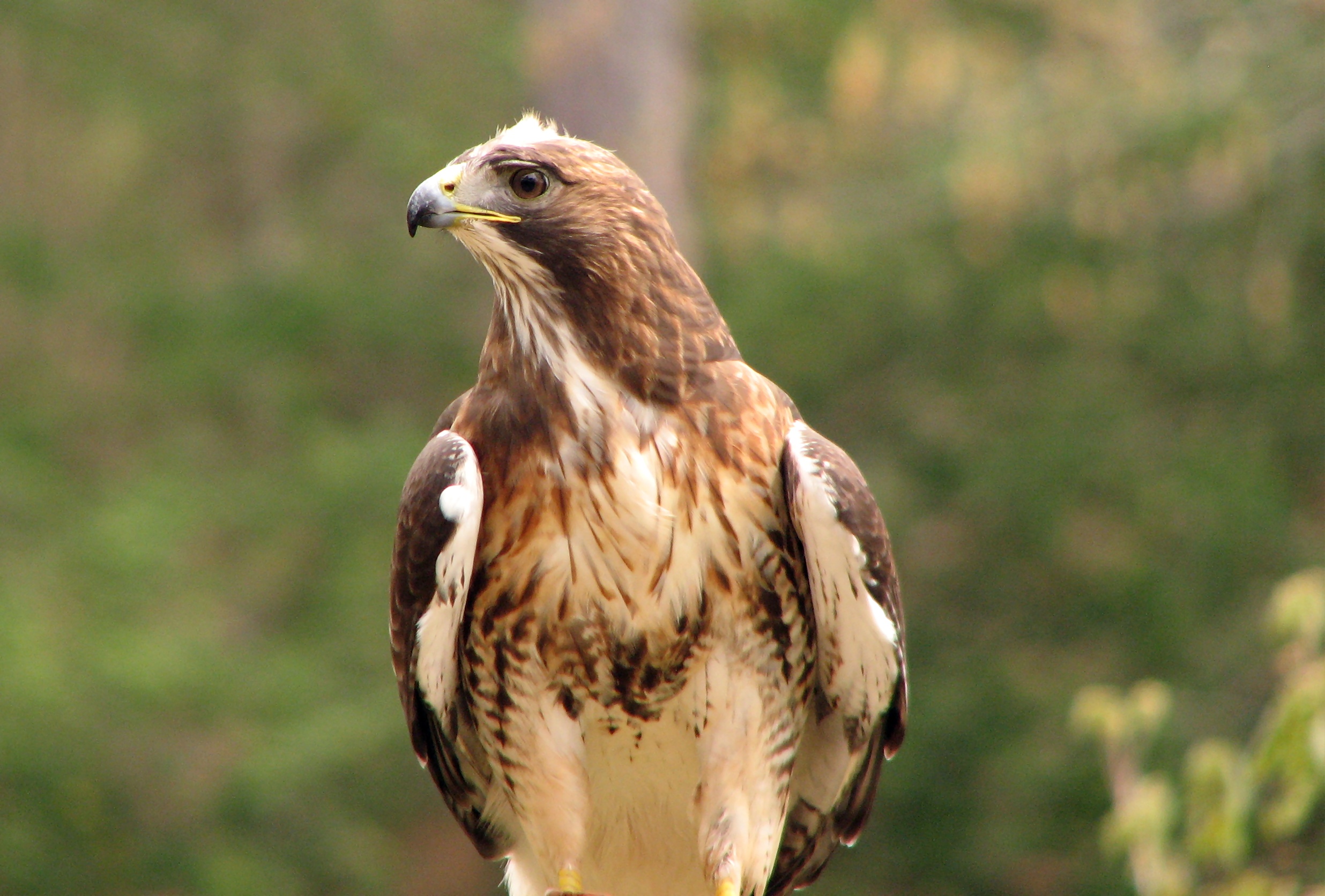 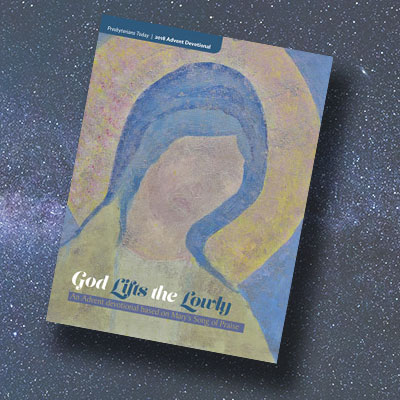 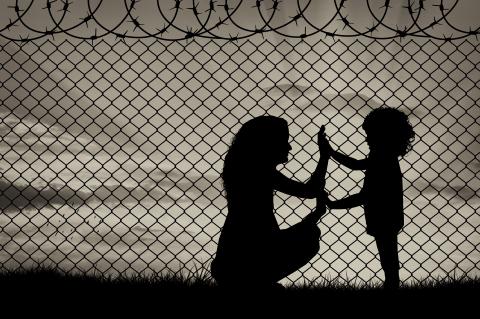 Home for Christmas *by abby mohaupt In those days Caesar Augustus declared that everyone throughout the empire should be enrolled in the tax lists. This first enrollment occurred when Quirinius governed Syria. Everyone went to their own cities to be enrolled. Since Joseph belonged to David’s house and family line, he went up from the… Read more »
December 22, 2018 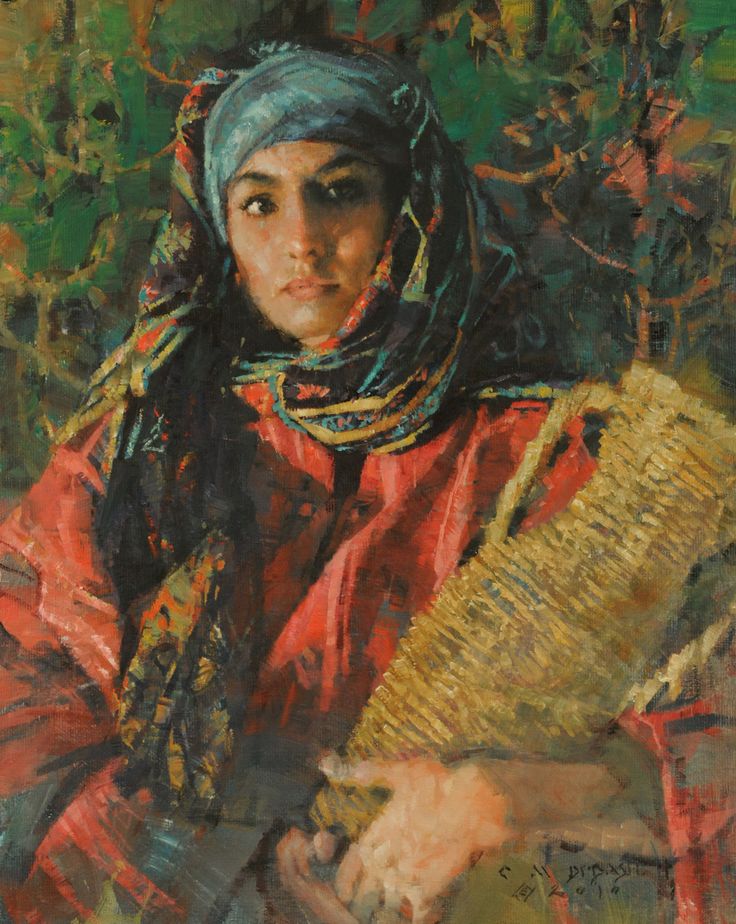 Unexpected Surprises What genealogies reveal by Rebecca Lister    Do you ever get irritated when reading genealogies in the Bible? All that “so-and-so begat so-and-so…” Most of the time, we just skip over these lists of unpronounceable names to get to the good parts that really matter. Yet, genealogies hold deep meaning for us if we… Read more »
December 22, 2018

All you need is love … and sent the rich away empty. — Luke 1:53 My brother was a huge Beatles fan as a teenager. Inspired by the Fab Four, he would sign birthday cards with the words “All you need is love.” Sound advice from a child of God whom the world might… Read more »