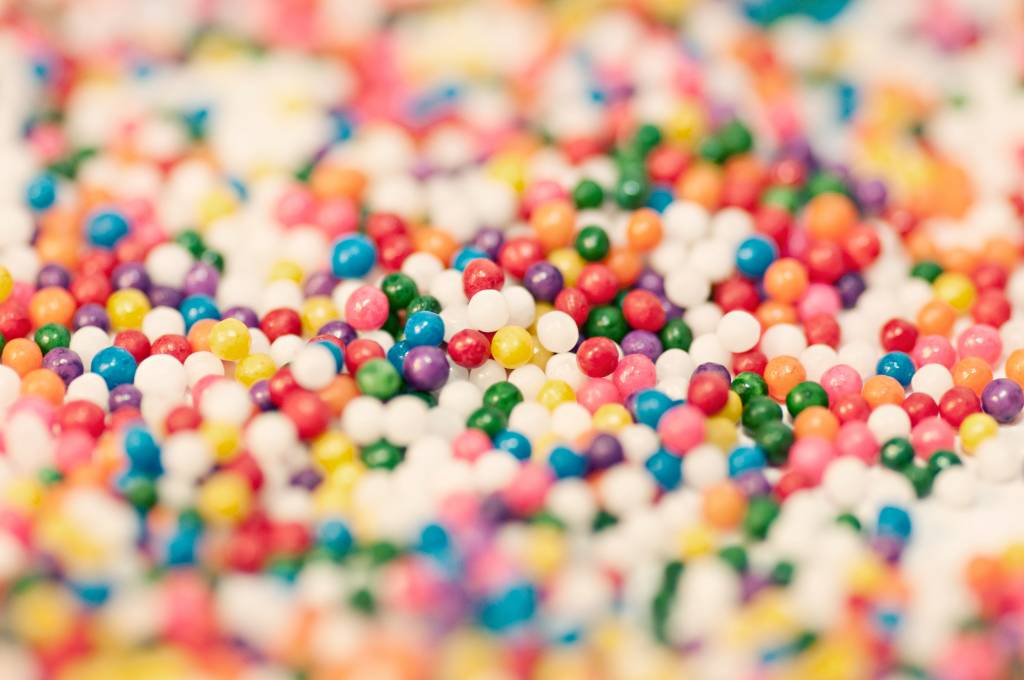 Diversity, Equity and Inclusion as Marks of the Church

This article is the fourth of a continuing series on Diversity, Equity and Inclusion in the Church. In the first and second article, we recalled how the values practiced intuitively in the early church were a response to their understanding that Jesus proved himself God’s anointed through the resurrection. The third article delved into historical reasons we praise diversity but fail to practice it. This article argues for diversity that goes deeper than cosmetics and gets to the heart of the inclusion.

I started teaching baseball to my youngest. We watch videos of a good swing that doesn’t waste energy — where the transference of kinetic energy is so complete that you hardly feel the ball. I also show him bad swings, then have him take bad swings so he can feel where his kinetic energy gets wasted. We reflect on bad swings because “perfect” swings are hard to come by. And while a perfect swing feels good, it won’t tell you precisely how you got there. When it’s perfect, it just feels natural. It’s the rattle in the arms that points to the faults in your mechanics.

So, let me point to inclusion by showing you how exclusion looks and feels.

Jesus’ entourage had a diversity of gender from the start. “Many women were also there, looking on from a distance; they had followed Jesus from Galilee and had provided for him” (Matt 27:55) — Matthew only tells us this fact near the end of his bio of Jesus. But his disciples were men only. This is diversity without inclusion. Jesus’ entourage looked like the most diverse gathering of any messiah movement; but when it came to the core, it was your typical “boys only” club.

This precedence held (and continues to hold) captive the imagination and polity of church leadership. Many denominations still prohibit women in leadership roles — an exclusion that extracts profit/labor from that diversity without empowering it. The Presbyterian Church (USA) started ordaining women as ministers of Word and Sacrament in 1956. Not too long ago in the scale of 2000+ years of church history. What is no longer policy holding back women persists in practice. A study by Presbyterian Foundation in 2018 showed that in the past decade, while more women were ordained than men, men got benefits at a far greater rate—77 percent to 62 percent.

In April (2022), I celebrated a local church anniversary where an elderly woman shared that when she joined the church in 1975, elder nominations got going by filling the list with all the church’s men’s names. Women were not listed. That was the hidden cost of membership to that congregation; women were excluded from leadership by default. Exclusion gets internalized. A pernicious effect of this practice was that women did not imagine themselves as leaders or saw their gender as disqualification for leadership. That elderly women’s story reminded me of my grandmother, who always put her husband’s name before her name in her letters to me and outraged when, in one letter to her, I put my wife’s name first.

We’d like to excuse Jesus and the twelve. For one thing, he’s Jesus. And we shouldn’t be “anachronistic” with our morality, judging ancestors by our standards. Jesus lived in a culture that was patriarchal through and through. There was no crack in the collective consciousness for consideration of women’s leadership. I lift Jesus and the twelve as an example to say that what they took for granted — of course the twelve must be men just as the sun must rise from the east — is exactly how we fail at inclusion. We don’t explicitly exclude people. We just don’t see them belonging in certain places out of our “sensibility” of naturalness. We exclude by default.

But wasn’t Jesus’ twelve diverse in its own way, revolutionary in his times? Didn’t his twelve include those rejected by other circles? True. You had poor fishermen, like Peter and his buddies, whom no self-respecting rabbi would pick up as their disciples. You had zealots, like Judas, who had the privilege of education (and some luxury of time and money) to hold political commitments, but also carried too much heat for any rabbi. Judas’ inclusion would only court suspicion. Jesus not only took him in, but let him handle the finances. Oh, and don’t forget that a tax collector was thrown into that lot. You’d think a fight broke out every night at their camp outs. That type of diversity was never seen. But that is how we excuse our exclusion, by pointing out to the diversity already at our tables. We think we are already “inclusive” so we rationalize that those “others” who are not in, are not in for good reason. Our iterations of exclusion are many and subtle.

Another crafty way exclusion protects itself is by creating new circles of inclusion that maintain the original circle of exclusion. You let them in to the court of the Gentiles, but then create another inner court where only Israel can enter. The official/theological rationale for creating this inner-inner circle is never spelled out as exclusion built on identity but some other qualifications that’s presented as fair and sensible for that position: “It’s about qualification not identification!”

Scripture, because it’s a witness to God’s faithfulness amid human failings, provides another example of this “malpractice” in the Early Church. In our previous post, we witnessed how the Early Church’s commitment to the new administration of the resurrected King led to practices of diversity, equity and inclusion. It was a difficult commitment to maintain. In Acts 6, a protest against discriminatory distribution of food surfaces (we will look at the dynamics of this protest more closely in an upcoming post). The twelve gathered to ask how a Jesus-centered community should handle this. To their credit, they didn’t dismiss it as a complaint, but saw an opportunity to get better at equity. They even amended their structures by creating the diaconate —a system/polity/culture that survives to this day. Again, to their credit, they filled those new seats with Hellenists, the victims of discrimination. They trusted the story of those getting the raw deal and empowered them with the distribution of food. But they carved out a new role for the twelve. They reasoned, “It is not right that we should neglect the word of God in order to wait tables” (Acts 6.2). There’s a patronizing, almost condescending tone if you read these words out loud. The positive spin on this is that the twelve is creating space for the diversity of gifts. Those who can preach, preach; those who can serve, serve. But listen closely. By defining their role, they “hoard” the power to make a judgment on God’s word exclusively for the twelve. The twelve, of course, “happens” to be Judaic men. At one level, more are included — welcome Hellenists! But another center was created, and by it, naturally, another margin (diaconate is the margin where women leadership is assigned/consigned at many churches to this day). The Early Church becomes more diverse but less inclusive (Stephen doesn’t bide by this separation of roles, and he pays with his life, but this too is for next time).

This circle-within-a-circle is an effective strategy. In our denomination, many of our 1001 New Worshiping Communities and Fellowships, are congregations of color. They are counted when we want to boast about the increase of diversity in our denomination. Yet those congregations don’t count as members. They can’t vote. We have polity reasons for it, with solid history to back up the polity. But that’s the thing. They were good policies because they were good at making sure not everyone gets in.

This post moved from an abstract idea, to biblical examples, to concrete examples too close to home. I hope I have lost no one. An interesting idea sours into a bad idea when it becomes a “task” to do. Our muscles are tensing, taking defensive postures because challenges to our sacred practices feel like a threat. Repentance feels a lot like dying. But what is the purpose of these conversations if there’s no conversion?

Here’s a list of to think more critically about our practices, and move towards greater inclusion:

Samuel Son is the manager of diversity and reconciliation for the Presbyterian Mission Agency.