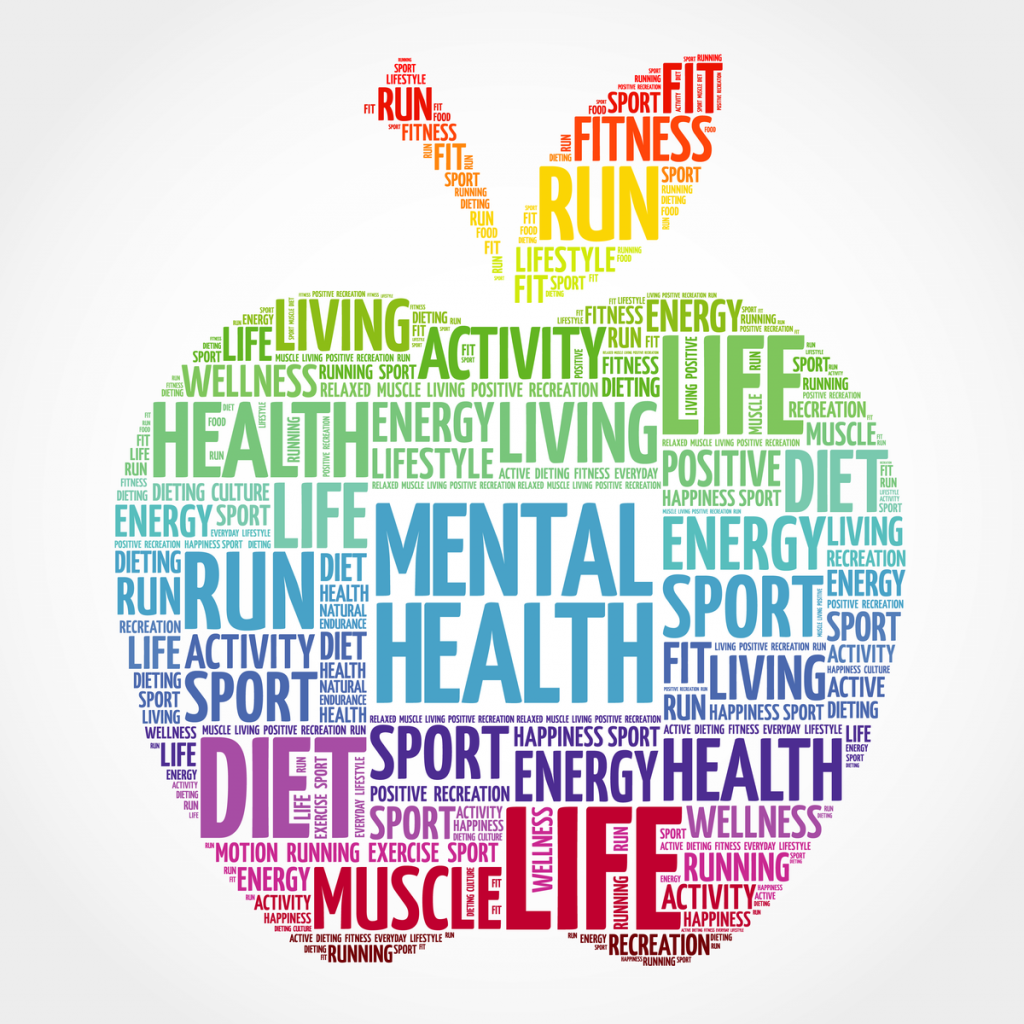 Recently, I attended an online conference titled, “Mental Health and Asian Americans: Context and Strategies for Faith Leaders” hosted by Center for Asian American Christianity at Princeton Theological Seminary. I am still processing my emotions. If it was a physical conference, I would have invited you to a beer to process it together. Writing this blog is my virtual invitation. I share what I’ve heard and felt — no claim to objectivity —hoping that there’s resonance here, creating space for your own voice.

Here’s a liberating thought. Seeking mental health help is an anti-racist work, because I am recognizing my full humanity and saying the trauma isn’t my core identity,

I am curious, what is your daily mental health care? I think mental health care at one level is self-care. Letting our mind simply be rather than giving itself as a tool to accomplish another’s agenda. What gives you joy today?